A 25-year-old man today faces jail for killing his maths graduate girlfriend in a frenzied attack at their flat. 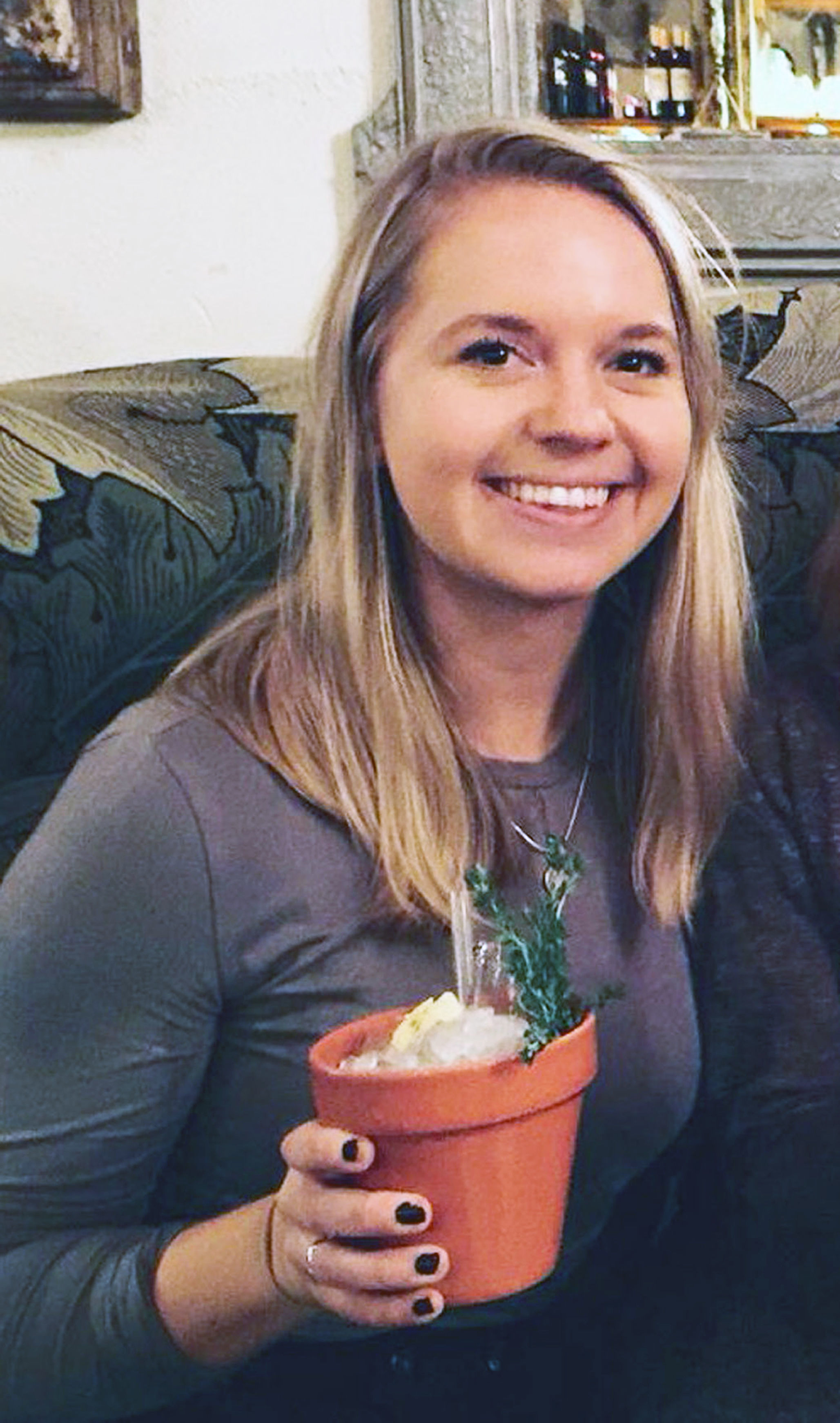 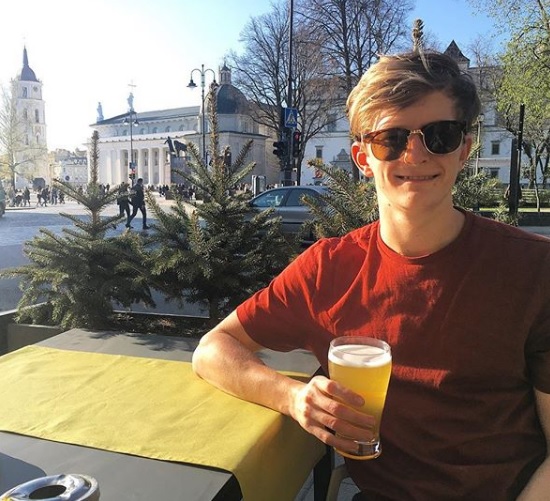 He will be sentenced today at Leeds Crown Court, after the young woman's body was found 11 days before Christmas.

Medics rushed to the property after the alarm was raised but it was already too late.

In January, a coroner heard how paramedics were called to the flat "in relation to an assault by stabbing".

The brief inquest hearing was told that a post-mortem examination revealed that Poppy died from "head and neck trauma".

Dressed in a blue, crew-necked jumper, the defendant spoke only to confirm his name and to enter his guilty plea to the single charge, watched by many members of his own and his victim's families.

A number of people in court were in tears but no details of the case were given during the hearing.

The pair lived together in the flat after meeting when they were both studying at Nottingham University.

Poppy, who was originally from Frome, in Somerset, worked as an analyst for William Hill.

In 2017 the pair visited North and South America on a trip that Poppy said would “make or break them”.

She posted dozens of photos, writing on their return: “Six months survived and still smiling.”

Her younger brother Zebedee plans to run the Leeds Half Marathon on May 12 in memory of his sister. 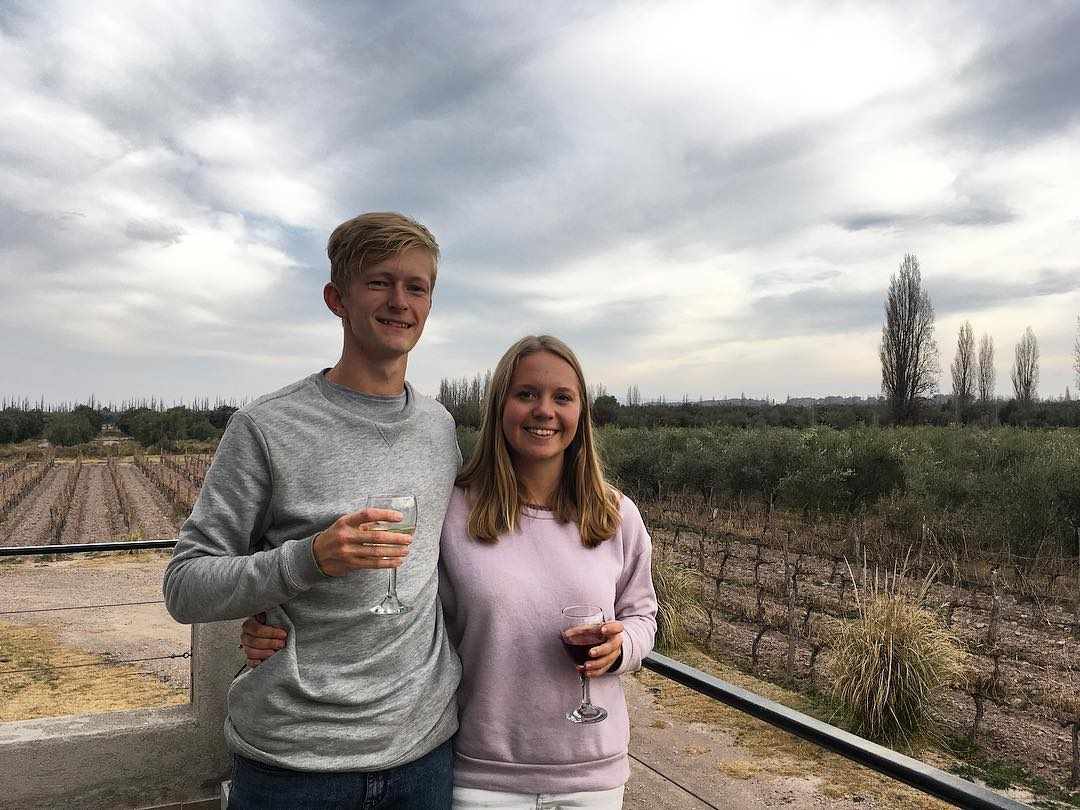 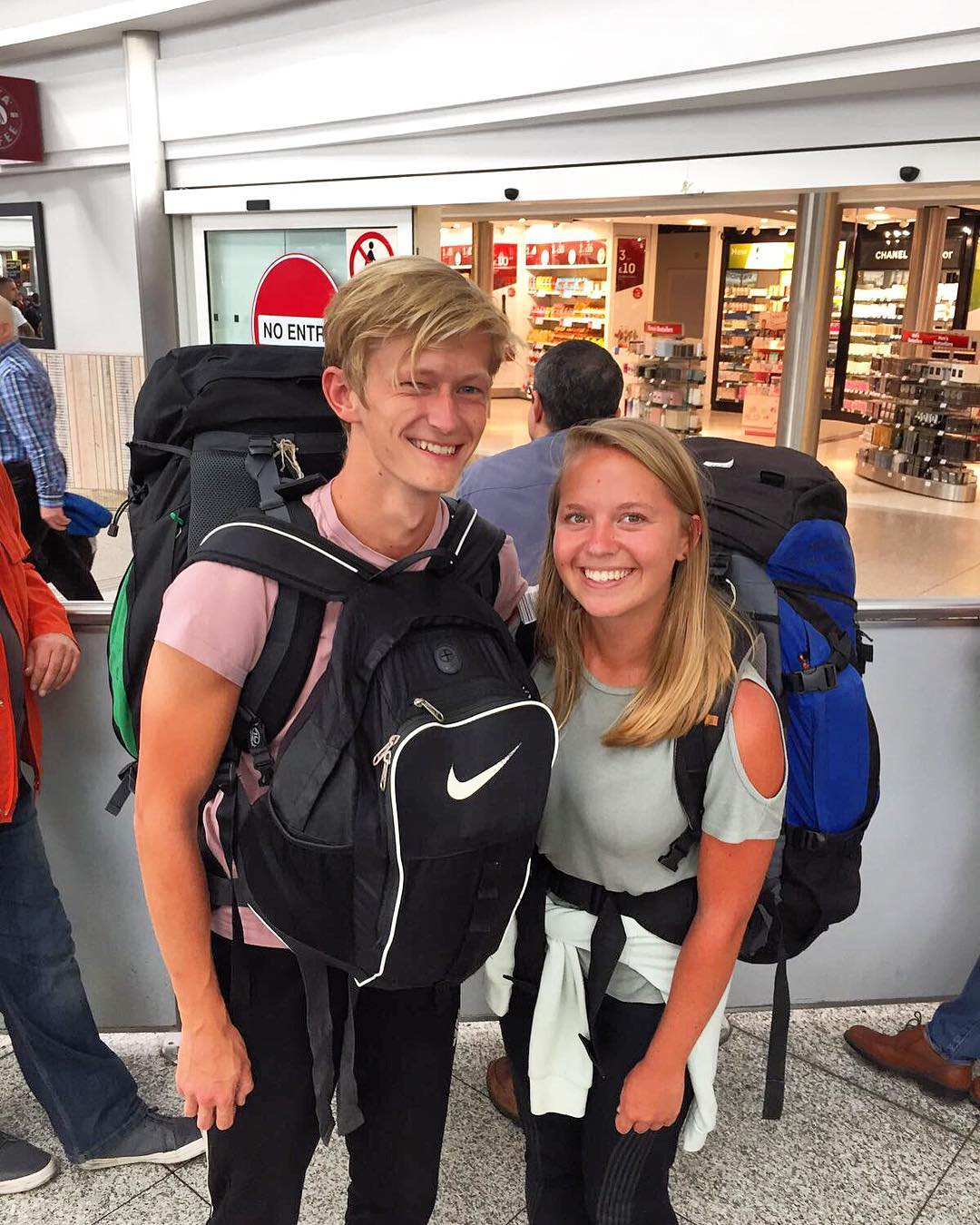 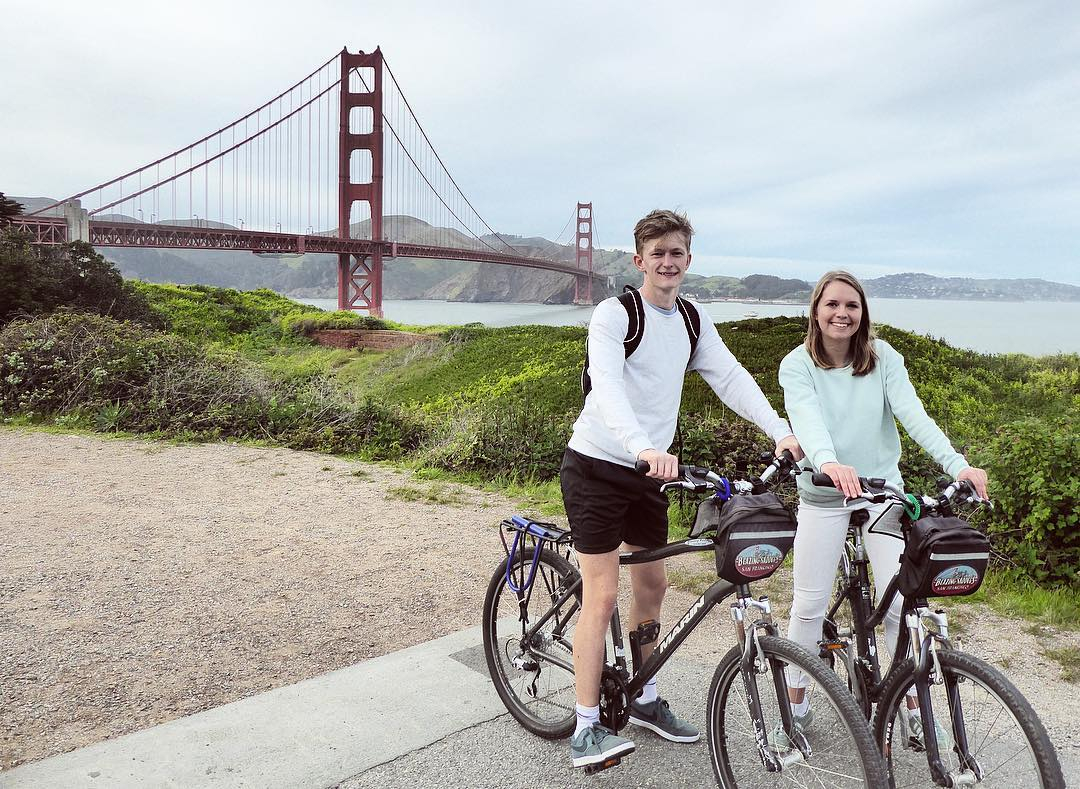 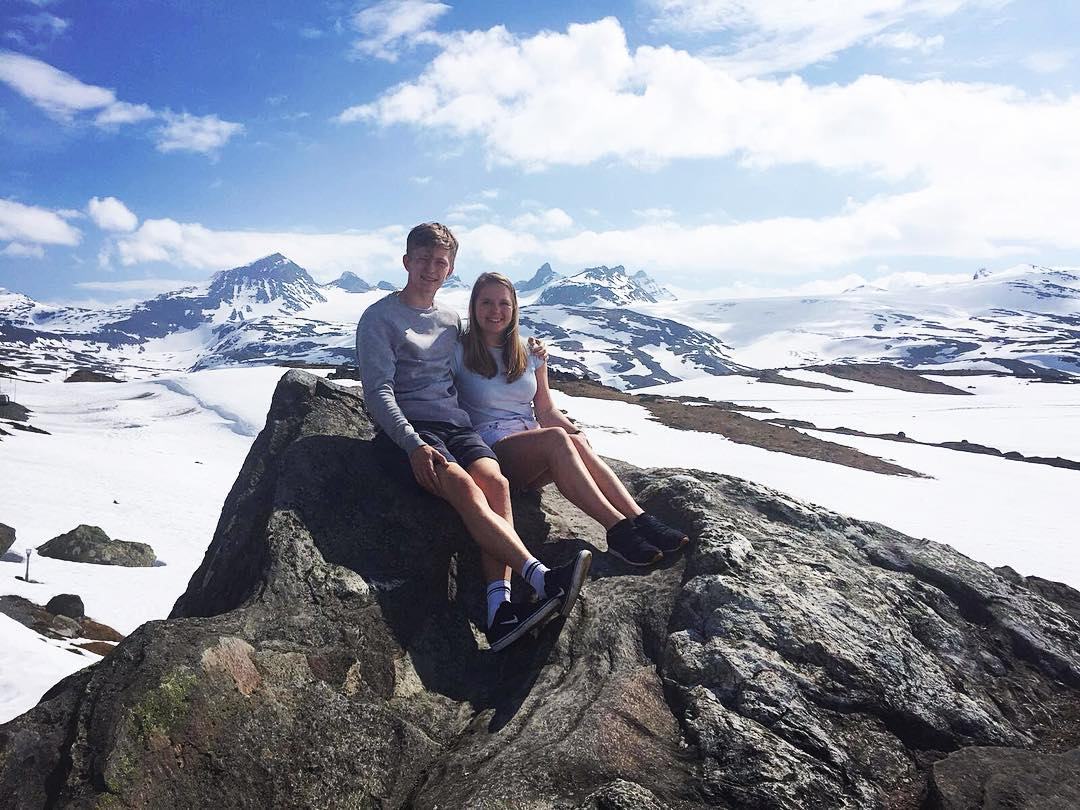 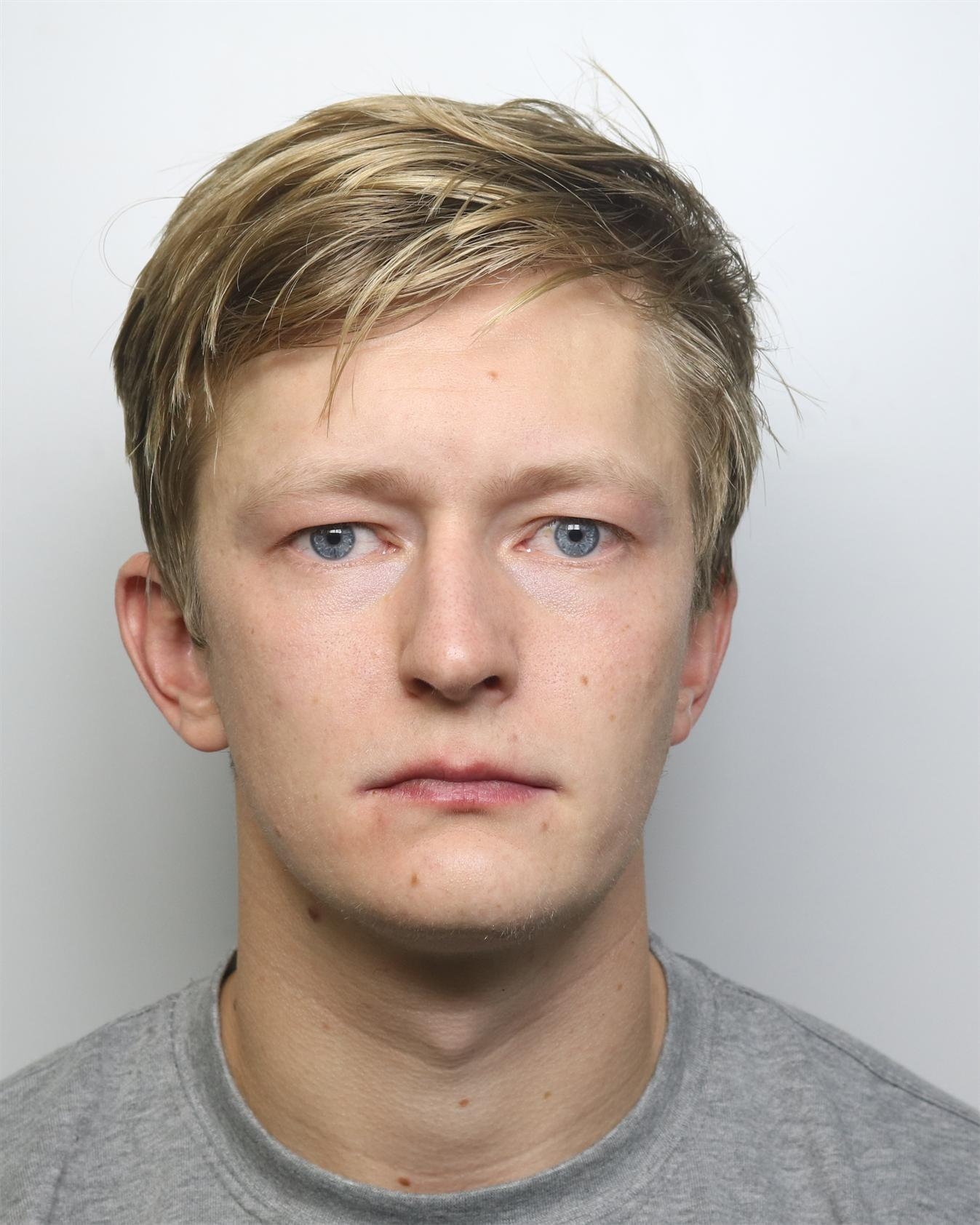 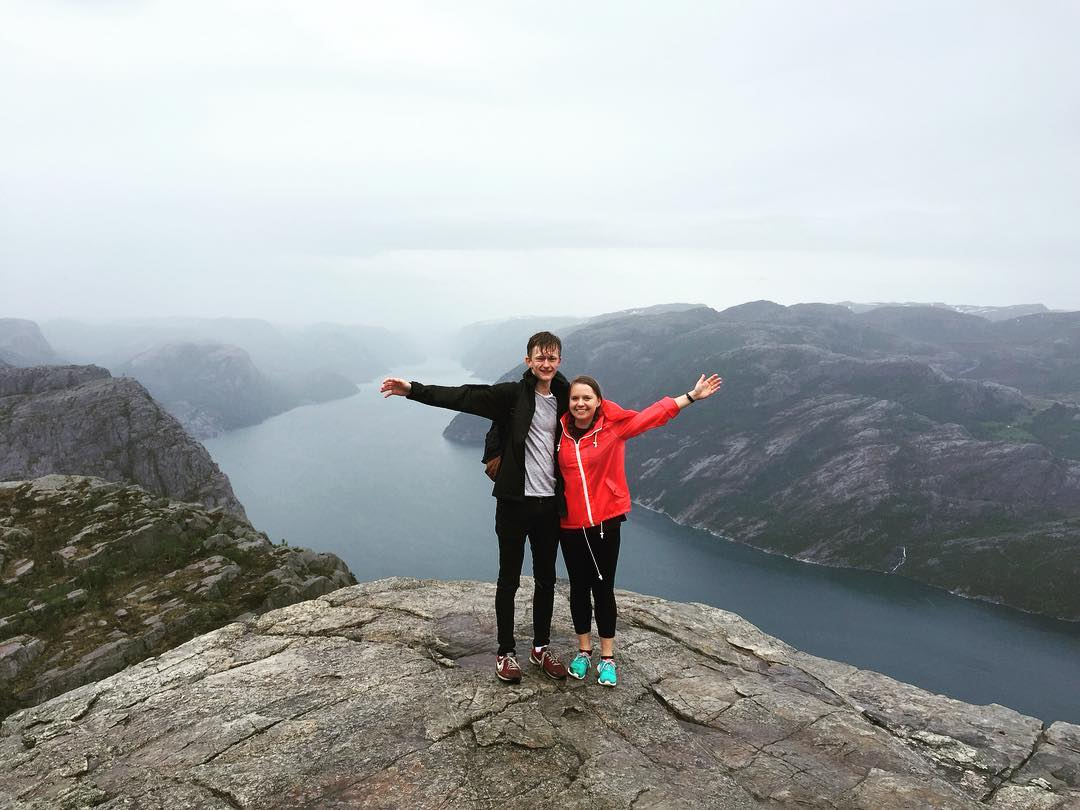