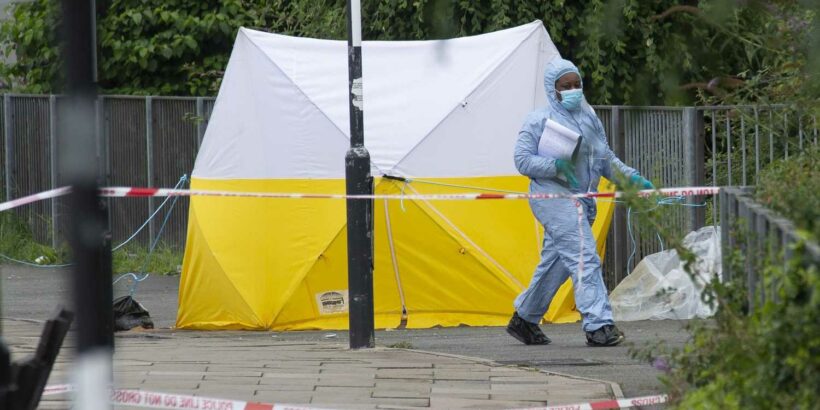 A MAN has died after he was stabbed just yards from London's Cutty Sark tourist attraction.

The 30-year-old was found with fatal knife wounds in Greenwich, South East London, at around 1am this morning. 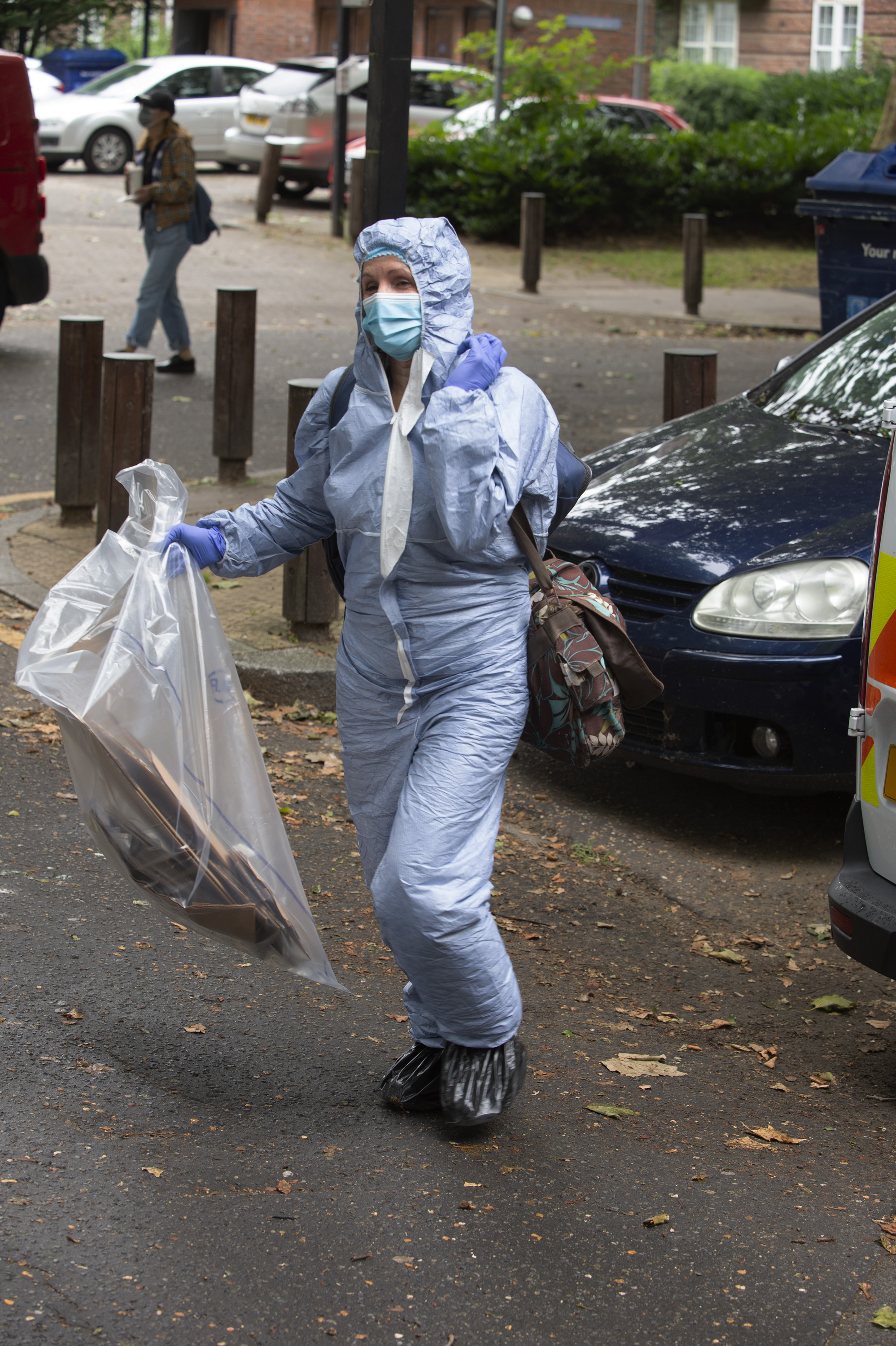 Police were scrambled after being called by London Ambulance Service at 1.06am after the bloodbath.

Officers battled to save the man with CPR before he was rushed to hospital, but he died at 2.37am.

Another man in his 20s was found nearby suffering from stab injuries.

He was arrested on suspicion of murder after being taken to hospital, where his condition is not thought to be life-threatening.

The attack happened in Welland Street close to the historic Cutty Sark clipper, which attracts hundreds of thousands of tourists to the Thames’ riverfront every year.

It is also not far from the National Maritime Museum.

Police have cordoned off the area as they launched an investigation.

A spokesman for the Met Police said: “A crime scene is in place and enquiries into the circumstances are ongoing.”

The man's next of kin has been informed.

Any witnesses or anyone who has information that could help police are urged to call 101.

It comes as London faces one of the worst years for teenage killings in more than a decade.

Today's fatal stabbing in Greenwich comes less than two months after a man was killed when a group of men slashed at each other with giant blades in broad daylight.

Neighbours screamed as they fought with knives, machetes and a hammer during a horrifying row.

Nathaniel Ago, 35, was fatally wounded during the shocking stabbing on June 2 less than two miles away from today's killing.

Four men have been charged with his murder.