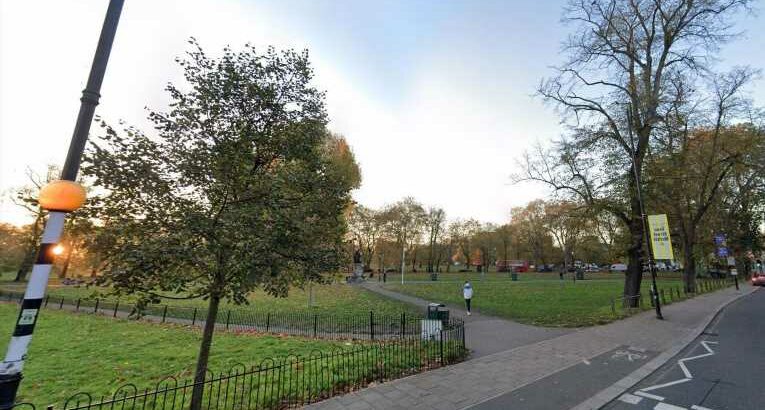 A MAN was raped in a horror sex attack on Clapham Common with cops hunting two men.

The victim, aged in his 30s, was ambushed near a wooded area on the common in South West London. 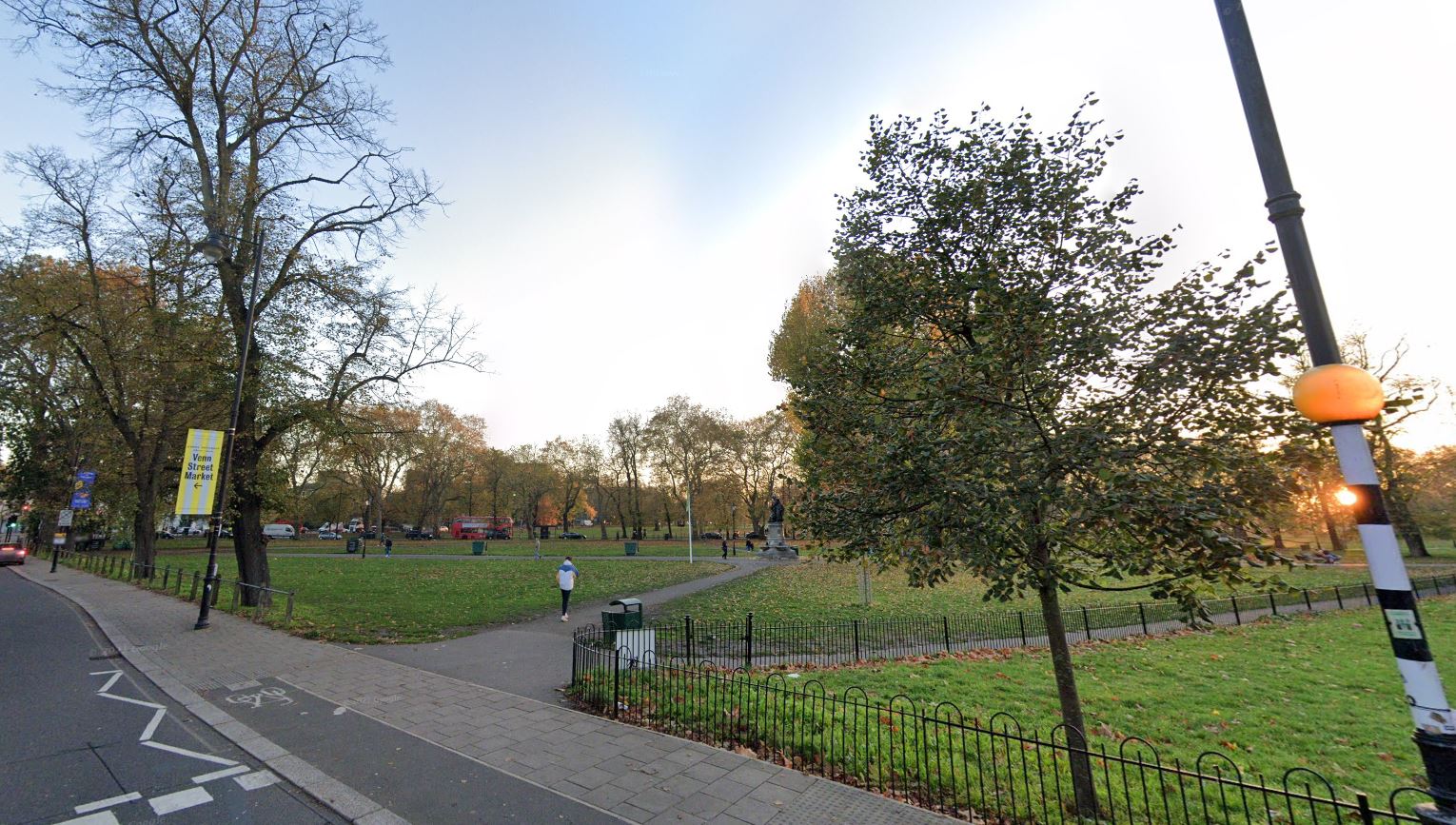 He was raped with two men present at the time of the harrowing attack.

Police say the horror unfolded on June 30 but was only reported to them this week.

They are now hoping to track down the suspects but have no description as it was dark at the time.

The Met confirmed the attack is being treated as an "isolated incident" but are keeping an open mind.

Detective Sergeant Ross Burrell said: “We are determined to identify the person or persons responsible for this horrific crime and seek justice for the victim.

“A significant period of time has passed since the attack occurred but we still think there will be people out there with information that could help.

“It does not matter why you were in the area. You can be assured that officers will make no judgements and will treat any information you provide sensitively.

"Your information, no matter how small, could be vital. Please make that call.”

Anyone with information can call police on 101 quoting reference Cad 7542/17Aug.