A MAN who died in the grounds of a church was fatally kicked in the head, police have said.

Steven McMyler was attacked in the gardens of Wigan Parish Church shortly before 7.50pm on Thursday and new CCTV has been released of four men police want to speak to. 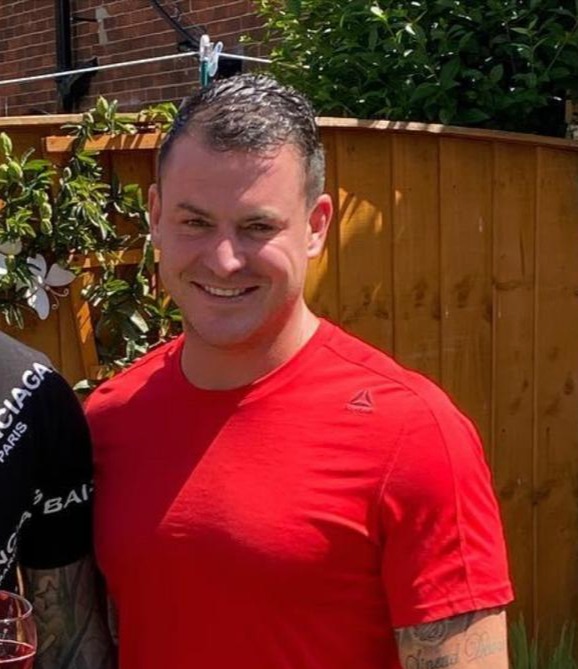 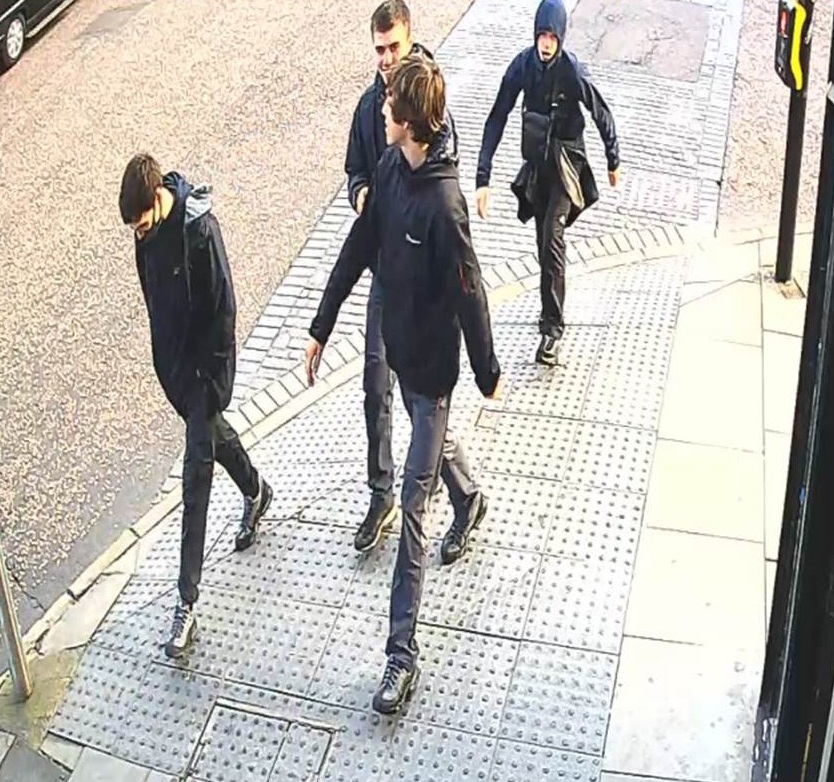 Members of the public found 34-year-old Mr McMyler lying on the ground and despite medical treatment, he died at the scene.

Officers want to speak to four men who they believe travelled to Wigan from the Merseyside area and may have significant information about what happened.

CCTV shows them walking past a Chinese takeaway on Wallgate moments before the attack.

Detectives say the group had just got off a train at Wigan Wallgate station.

They walked together into the church grounds where Mr McMyler was later discovered.

The men were then seen to leave the grounds via the gate on the corner of Crawford Street and King Street West. 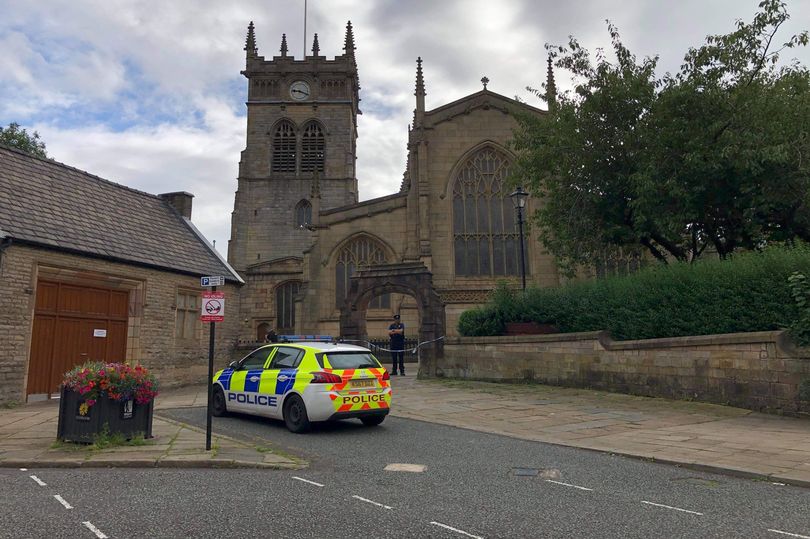 The group were pictured at Southport railway station earlier that evening.

Detective Inspector Wes Knights, of GMP's Major Incident Team, said: "This is a fast-moving investigation and we are quickly piecing together the circumstances of the incident.

"The public's response on this so far has been terrific and I continue to encourage them to come forward and provide us with vital information that can ultimately help give Steven's family and loved ones the answers they so desperately need at this tragic time.

"A dedicated portal has been set up for the public to share their information with the investigation team and to also view other assets on there that could lead to further useful evidence coming to light.

"If you recognise the men we are particularly focused on speaking to, or you know any other details that could prove significant in our investigation, I urge you to do the right thing and get in touch."

All four individuals have been released on bail under investigation.