A MAN has today appeared in court charged with murdering a woman who plummeted to her death near Wembley Stadium.

Kathleen John, 39, was declared dead at the scene after the horror unfolded in the early hours of Friday morning. 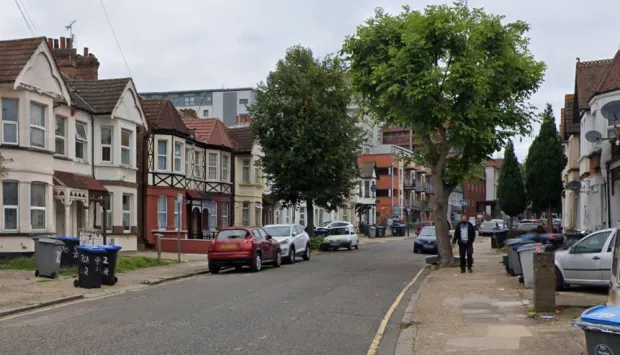 He spoke only to confirm his name, date of birth and address during the brief hearing.

Georgalla, who wore a grey jumper and trousers, was remanded in custody to next appear at the Old Bailey on August 3.

Police were scrambled to Wembley, North West London, following reports a woman had "fallen from a height".

They were joined by the London Ambulance Service and London's Air Ambulance.

Sadly Kathleen couldn't be saved and was declared dead shortly after.

Detective Chief Inspector John Marriott, the lead investigator, said: "I continue to appeal to any witnesses, or anyone with any information about the circumstances of Kathleen's death, who hasn't already spoken to police, to call us on 101, quoting reference 656/29Jul."