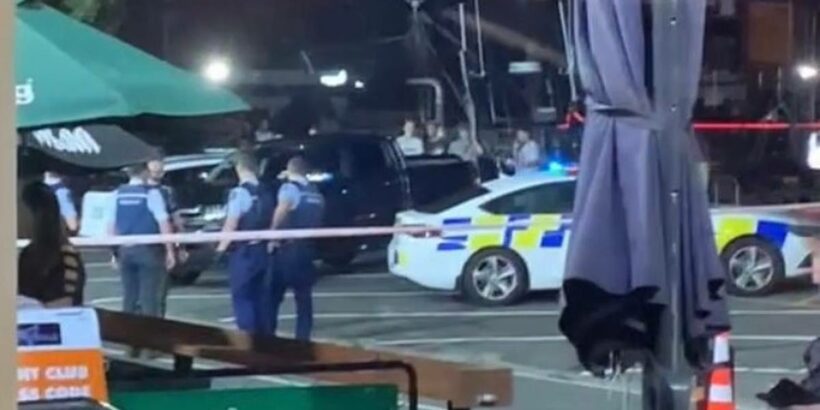 A man accused of a drive-by shooting in West Quay, Napier, has been charged with two counts of wounding with intent to cause grievous bodily harm.

The shooting of a Thirsty Whale Bar staff member and another man outside the club about 12.30am on Sunday prompted a significant manhunt around the region, with police increasing patrols and carrying firearms.

A 27-year-old man appeared in the Napier District Court on Tuesday charged with two counts of wounding with intent to cause grievous bodily harm and unlawful possession of a firearm.

Another man arrested with the man near Whakatu after a police chase on Monday morning has been charged with aggravated robbery over an unrelated incident.

Police said both men have been remanded in custody to re-appear in the Napier District Court on March 24.

“We are not seeking anyone else in relation to this incident,” a police spokeswoman said.

The police investigation into the incident is ongoing and further charges are likely, police said.