A MAN and woman have been arrested after they were 'found walking down a street carrying a human torso in a suitcase'.

Police have now launched a murder probe – with reports other body parts have been found in the surrounding area in the Forest of Dean, Glos. 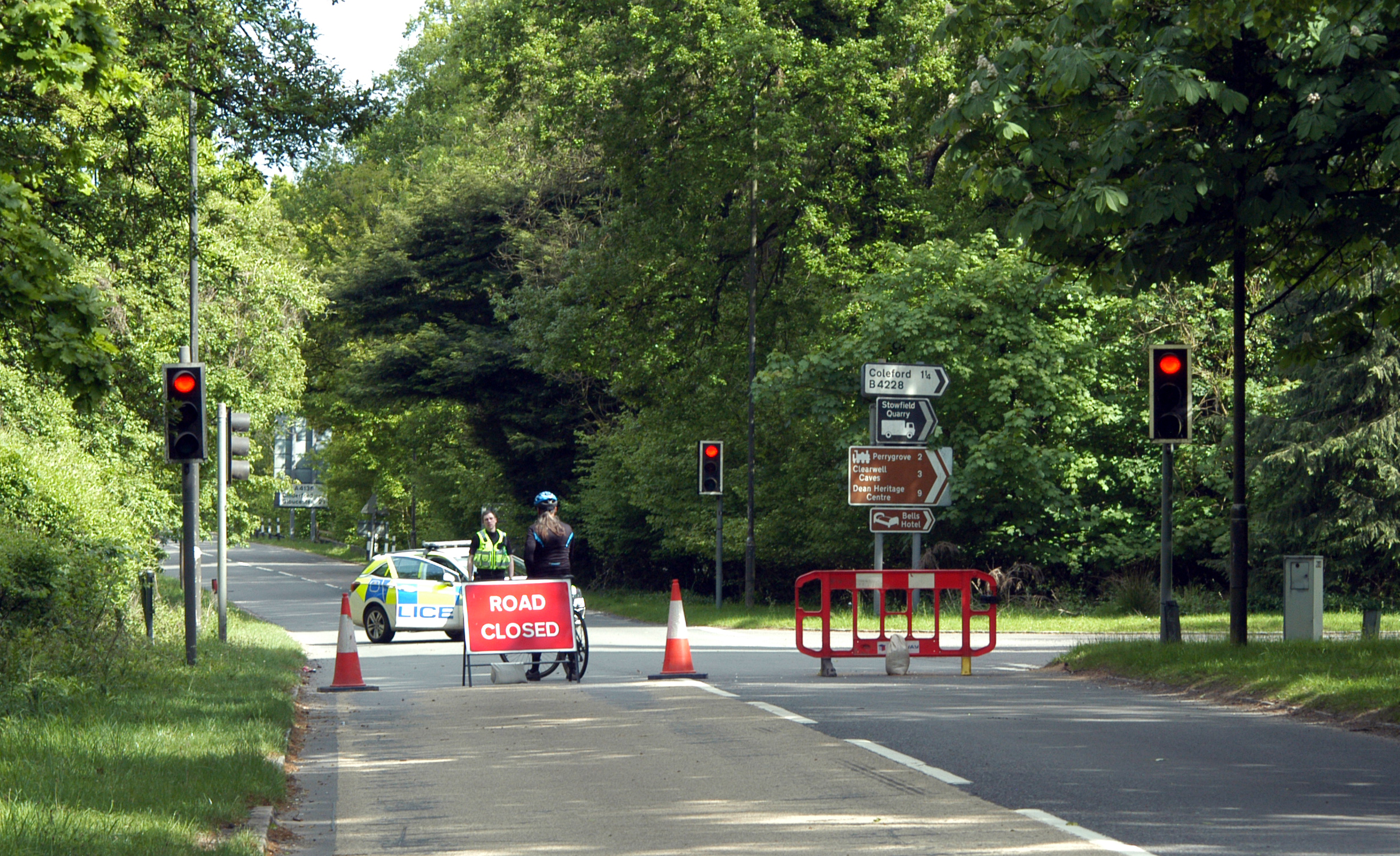 It is understood the pair – a woman in her twenties from Birmingham and a man in his thirties from Wolverhampton – had been walking along a road near Coleford, Glos, when a passing police officer became suspicious of them and stopped to ask what was in the case.

Police sealed off a large area of the Forest yesterday, with a number of forensic tents set up.

The only statement from the police about the incident so far was issued yesterday.

A Gloucestershire Police spokesperson said: "Due to an ongoing police investigation road closures and scene guards are in place on the A4136 between Monmouth and Coleford.

"Cordons are likely to remain in place for the rest of the day while enquiries continue to establish what has taken place and further forensic tests are being carried out on the remains.

"A woman from Birmingham aged in her 20s and a man from Wolverhampton aged in his 30s have been arrested on suspicion of murder in connection with the investigation and remain in police custody today, Wednesday 13 May."

The police search is centred around the Stowfield Quarry and surrounding area.

There was a large police presence in the area yesterday with roads to the scene all closed and a police helicopter hovering overhead.

Gloucestershire Police have not yet issued any update on the inquiry today. 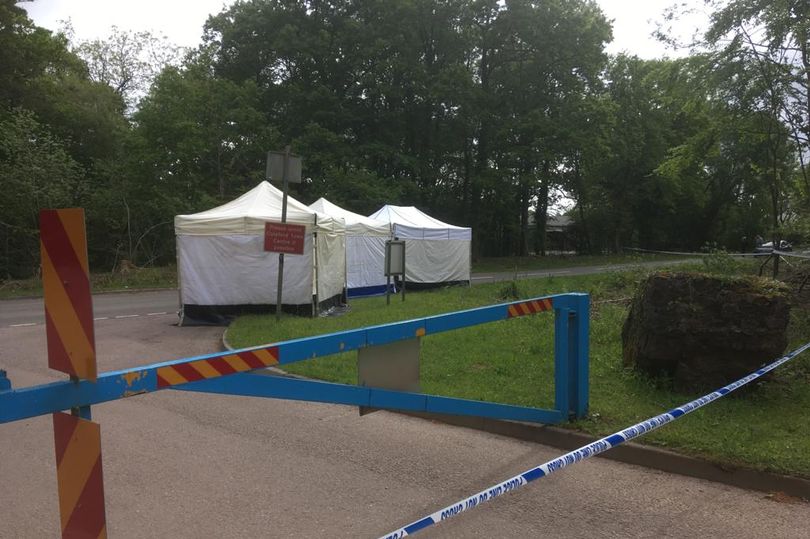 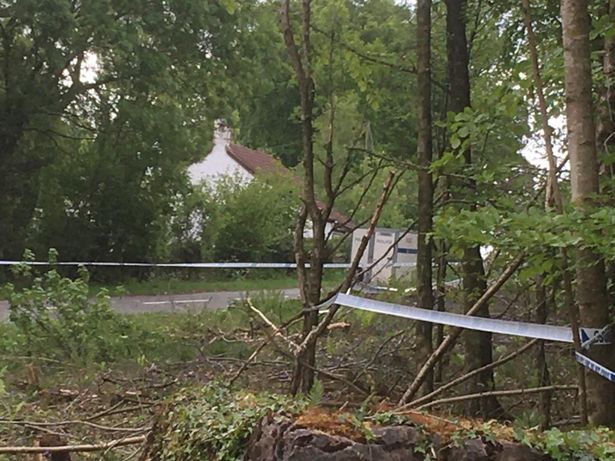 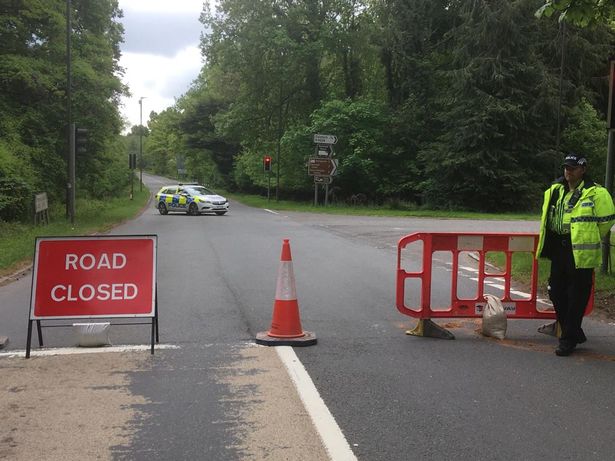