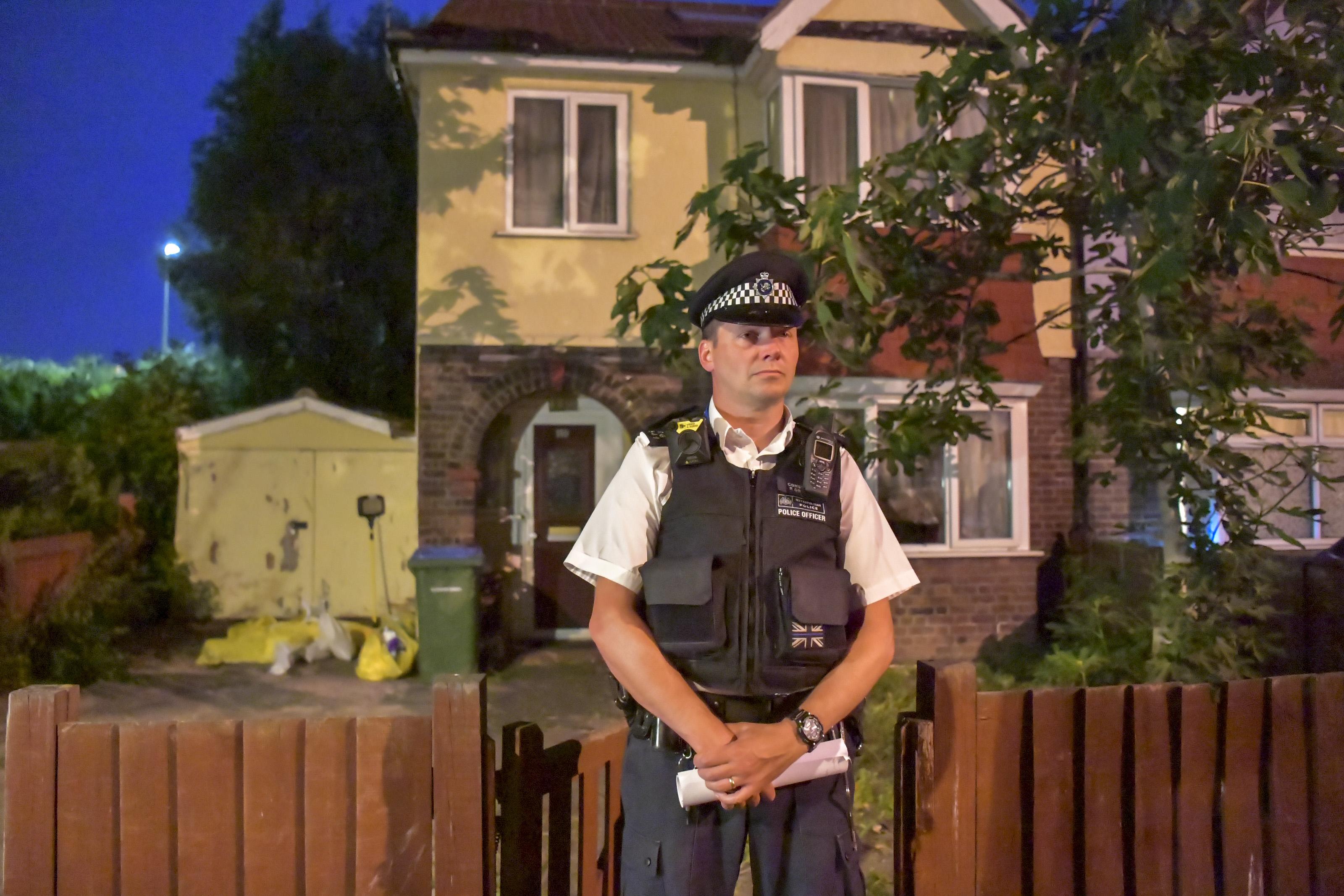 A man in his 50s was arrested on suspicion of murder at the scene in Tunnel Avenue, Greenwich, southeast London.

He was taken into custody at a South London police station.

Cops rushed to the scene after receiving an emergancy call at 11:30am on Saturday.

Cops believe he knew the victim beforehand, but the incident is not being treated as domestic. 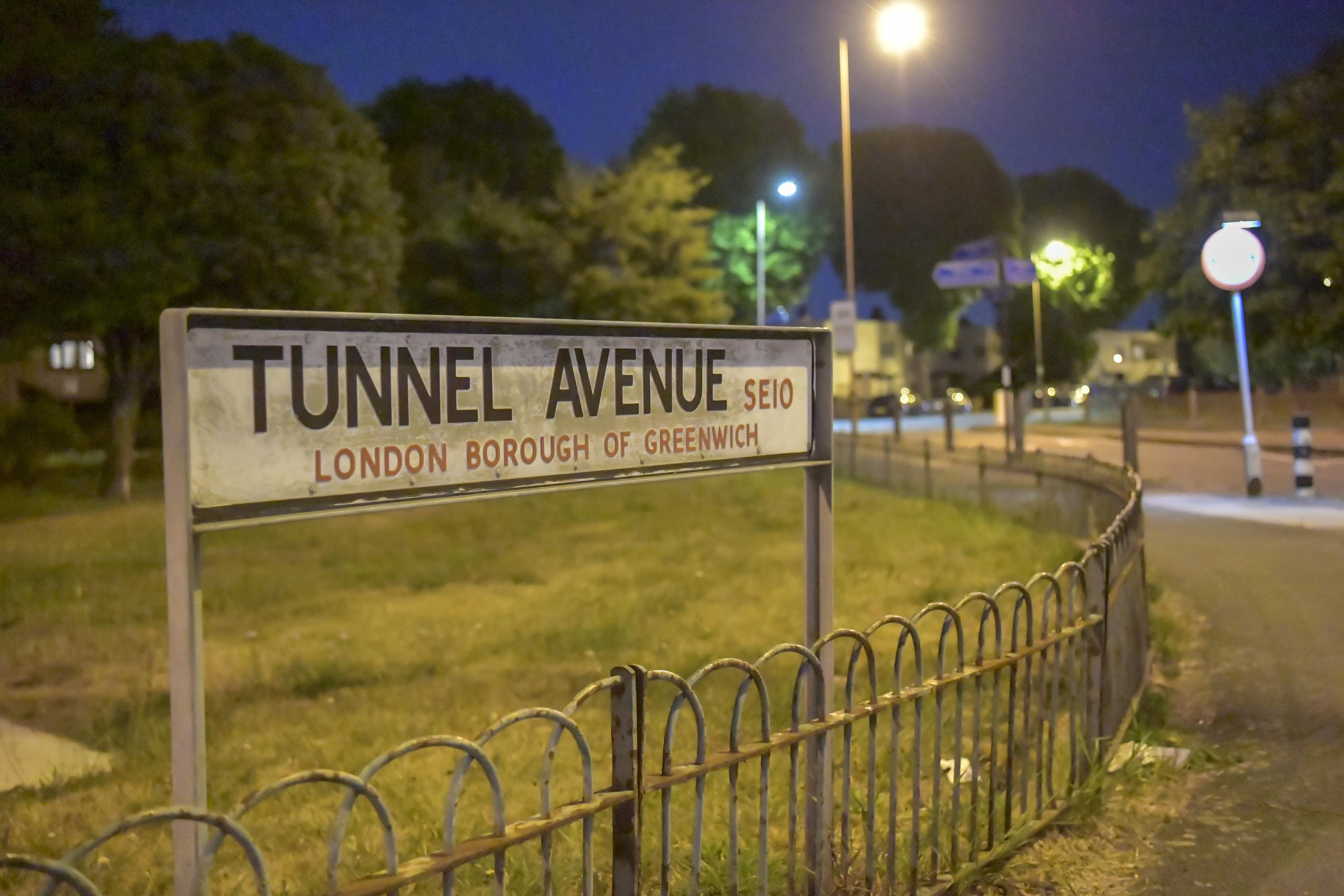 A post-mortem examination will take place at Greenwich mortuary on Sunday.

Cops are working to track down and inform the woman's next of kin of her death.