Patrick Burgess, 48, alleged that postal staff were being “racist” for refusing to deposit his son’s £10 note. 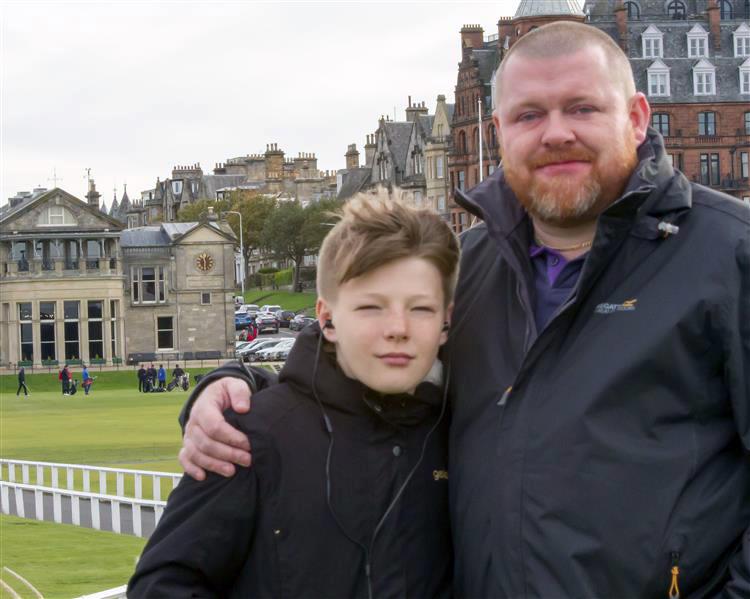 Mr Burgess – who ironically works for Royal Mail – lives in the village of Walderslade, near Chatham, and was born and brought up in Scotland but speaks with an English accent.

He told Kent Online that he visited the Post Office in Walderslade with his 12-year-old son, Daniel.

The lad had received a Scottish £10 bank note from his aunt, and they wanted to deposit the cash into his bank account.

But staff told Mr Burgess the post office wouldn’t accept the note, as it wasn’t permitted. 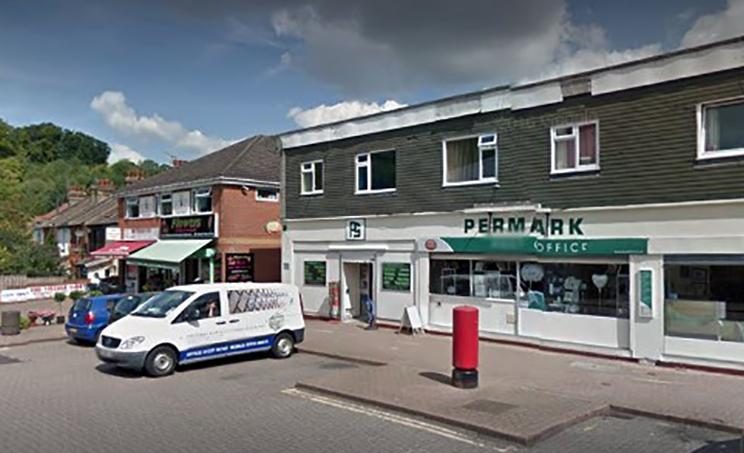 He said: "I asked if they would accept Euros, American or Australian Dollars. The cashier replied that they would.

"I confirmed with her that the only notes they would not take were Scottish or Irish, to which she replied ‘yes’.

"In my opinion it's racist and it is a hate crime."

Mr Burgess added that he was “well aware that Scottish notes are not legal tender and shops do not have to accept them, but they are legal currency and the Post Office should have accepted the note.”

He claimed the post office's refusal to accept the note amounted to a hate crime because it was based on nationality.

According to The Daily Telegraph, Kent Police has recently emailed him about the November 22 incident and scotched his complaint, saying it doesn't constitute a hate crime.

However, Mr Burgess has been slammed as “idiotic” for wasting police time, with people pointing out that Scottish bank notes are not legal tender in England.

The Bank of England’s website states that “Scottish and Northern Ireland banknotes are not classified as legal tender anywhere in the UK."

Ian Johnstone, a 33-year-old IT worker from nearby Chatham, said: "I'm Scottish but I think it's ludicrous to say a post office in England refusing to accept a Scottish bank note is racist.

"Haven't the police got anything better to do? There's all sorts of crime round here, yet they put time and resources into logging this as a hate crime. It's ridiculous – the guy's an idiot."

“Sandwich Lady” posted: "Apparently shops don't even have to accept the £50 note which is English. All of this is available from the Bank Of England website! 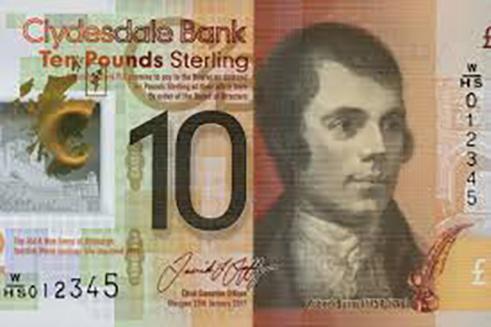 "Legally speaking it's not a hate crime – Scottish notes are not legal tender in England and Wales and shops do not have to accept them. Neither do Post Offices."

Although Mr Burgess reported it to the police as a hate crime, he now says he has since changed his mind as he considers the rejection just showed the post office's “ignorance”.

He said: "I was angry at the time and put out a bit and so I went online to report it to the police.

"You are always hearing about hate crime and so that is what I reported it as."

Mr Burgess ended up going to another post office in Chatham, which accepted his son’s £10.

Chris Carter, chairman of the Kent Police Federation, said: "When incidents like this are reported as hate crimes we are obliged to record them as such and we have to take it seriously.

"It contributes to the sheer volume of stuff we have to deal with putting extra pressure on front line officers."

Kent Police has lost around 300 cops as a result of budget cuts in recent years.

But he has faced a backlash from many police chiefs who expressed concern that their frontline officers were spending too much time investigating such issues rather than tackling serious crime such as burglary and assault.

Sara Thornton, the head of the National Police Chiefs’ Council said while logging such complaints might be desirable, time-pressed cops don’t have sufficient resources.