The Pennsylvania man charged in the killing of four University of Idaho students was a doctoral student at nearby Washington State University studying in the criminal justice and criminology department.

Bryan Christopher Kohberger, 28, was booked into custody on an arrest warrant out of Moscow, Idaho, charging him with first-degree murder, court records show. He was being held at the Monroe County Correctional Facility, according to court records.

Kohberger was arrested by the Pennsylvania State Police in Chestnuthill Township seven weeks after four students were stabbed to death in their beds — an event that stunned residents in tiny Moscow, perplexed police and prompted a nationwide manhunt. 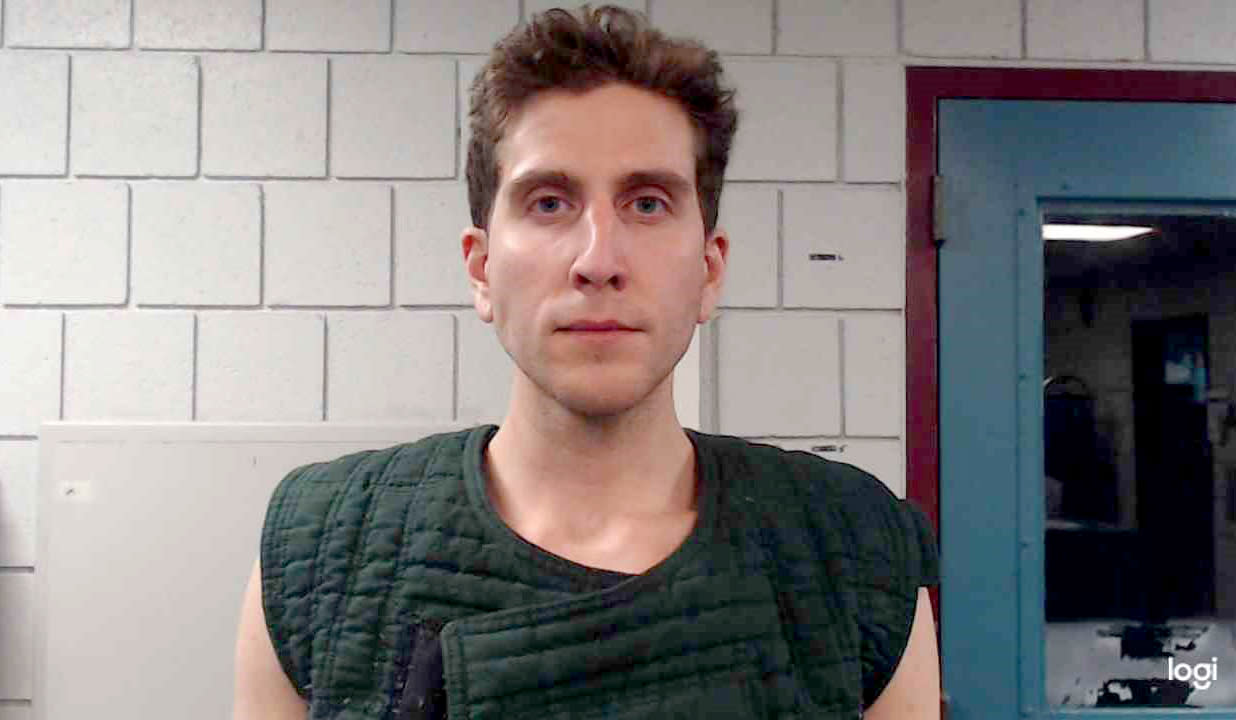 A Pennsylvania judge in Monroe County, north of Allentown, on Friday ordered that Kohberger be extradited to Idaho next month, court records showed.

A motive has not yet been disclosed.

“We are still putting together the pieces,” Moscow Police Chief James Fry said at a press conference after the arrest was announced.

Kohberger, who most recently was living in an apartment in Pullman, Washington, appeared to have a keen interest in crime. He was listed as a Ph.D. student in the department of criminal justice and criminology at Washington State University (WSU), which is 10 miles west and just across the state line from the University of Idaho.

Shortly after Kohberger’s arrest was announced, WSU took down a graduate student page listing his name.

Fellow WSU criminal justice grad student Ben Roberts said Kohberger came off as confident and outgoing but also seemed like “he was always looking for a way to fit in.”

“It’s pretty out of left field,” Roberts told The Associated Press. “I had honestly just pegged him as being super awkward.”

“Kohberger received a bachelor’s degree in 2020 and completed his graduate studies in June 2022,” the statement said. “As a Catholic, Salesian community, we are devastated by this senseless tragedy. Our thoughts and prayers are with the victims’ families during this difficult time.”

Seven months ago, a person with the name Bryan Kohberger took part in a research project that required him to reach out directly to people who had been arrested. At the time, the person identified himself a “student investigator” at DeSales University and was using a school-issued email address.

“My name is Bryan, and I am inviting you to participate in a research project that seeks to understand how emotions and psychological traits influence decision-making when committing a crime,” Kohberger wrote in a post that appeared seven months ago on a Reddit community for former prisoners. “In particular, this study seeks to understand the story behind your most recent criminal offense, with an emphasis on your thoughts and feelings throughout your experience.”

Earlier, a Bryan Kohberger worked as a security guard in the nearby Pleasant Valley School District where he was credited in 2018 with helping save the life of a hall monitor who was having an asthma attack, The Pocono Record reported.

This is a developing story, please check back for updates.