Joe Xuereb, 27, was arrested at his home after the incident in New Eltham, South East London, Scotland Yard said. 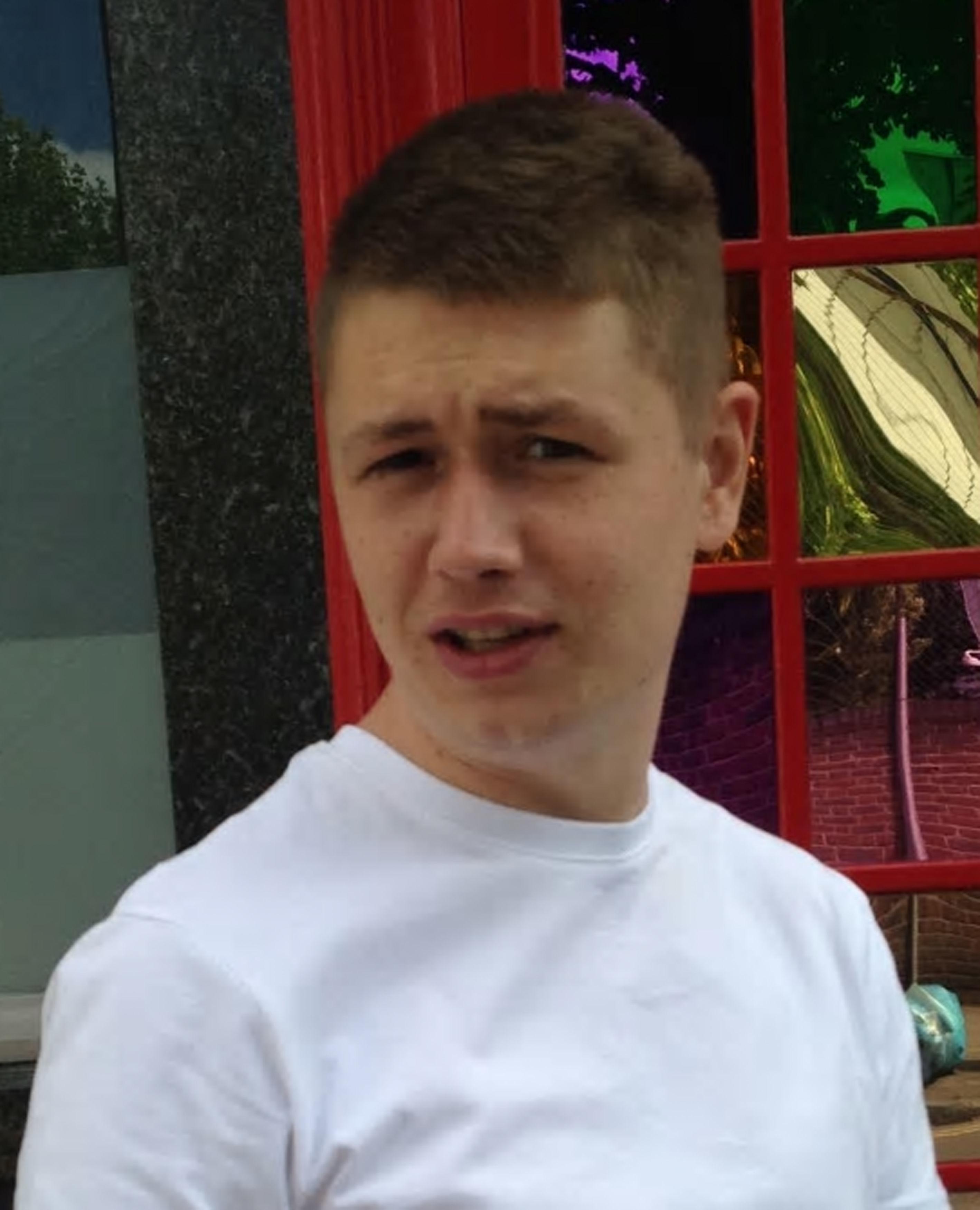 The two women who were assaulted remain in a critical condition in hospital.

City worker Ania Gos, 30, was struck five times and the pair are understood to have undergone six-hour emergency operations.

Mr Xuereb was arrested on Sunday afternoon and footage obtained by The Sun shows officers swooping to detain him on Adderley Gardens.

Officers remained outside his home today as forensics teams combed the street for evidence. 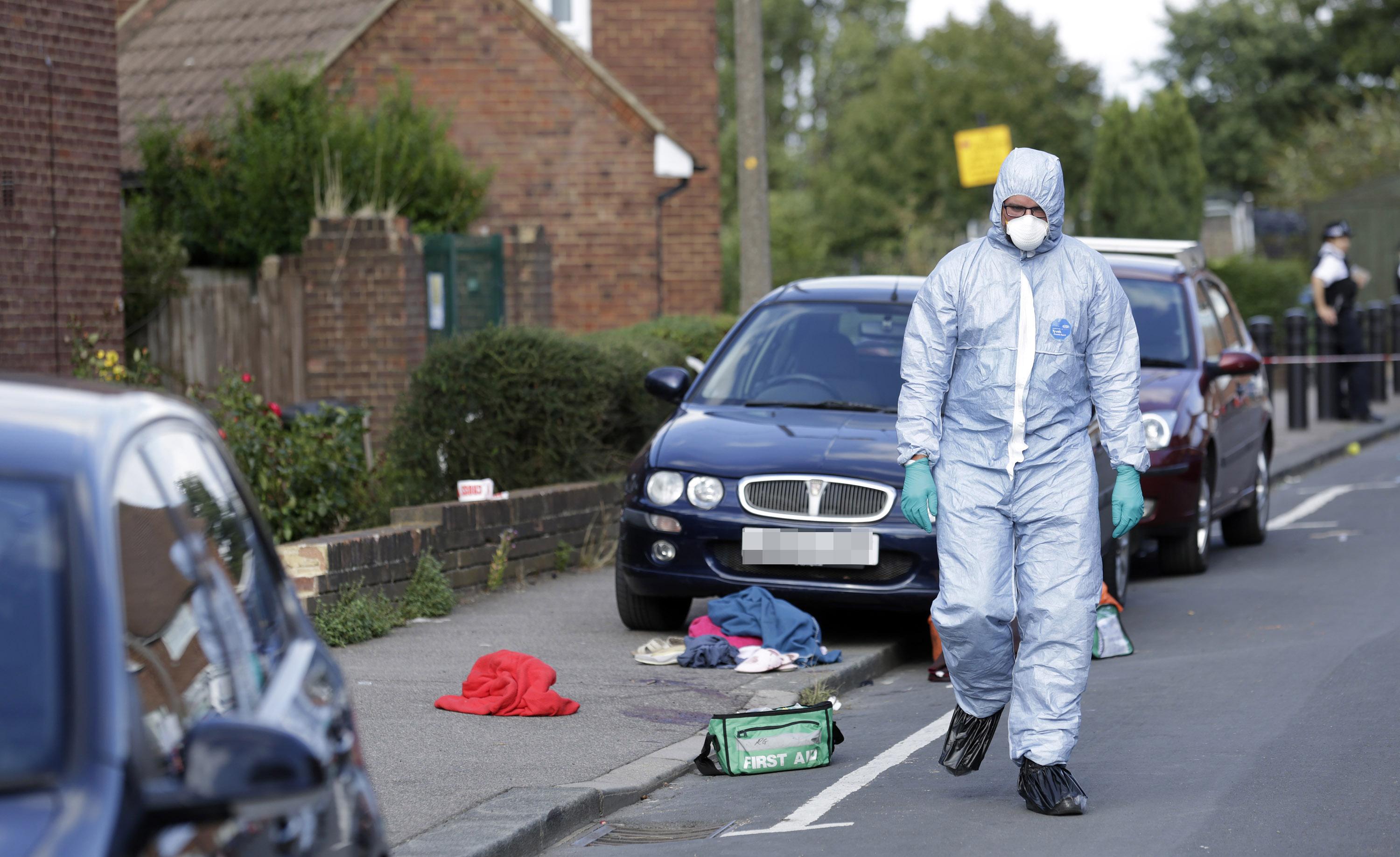 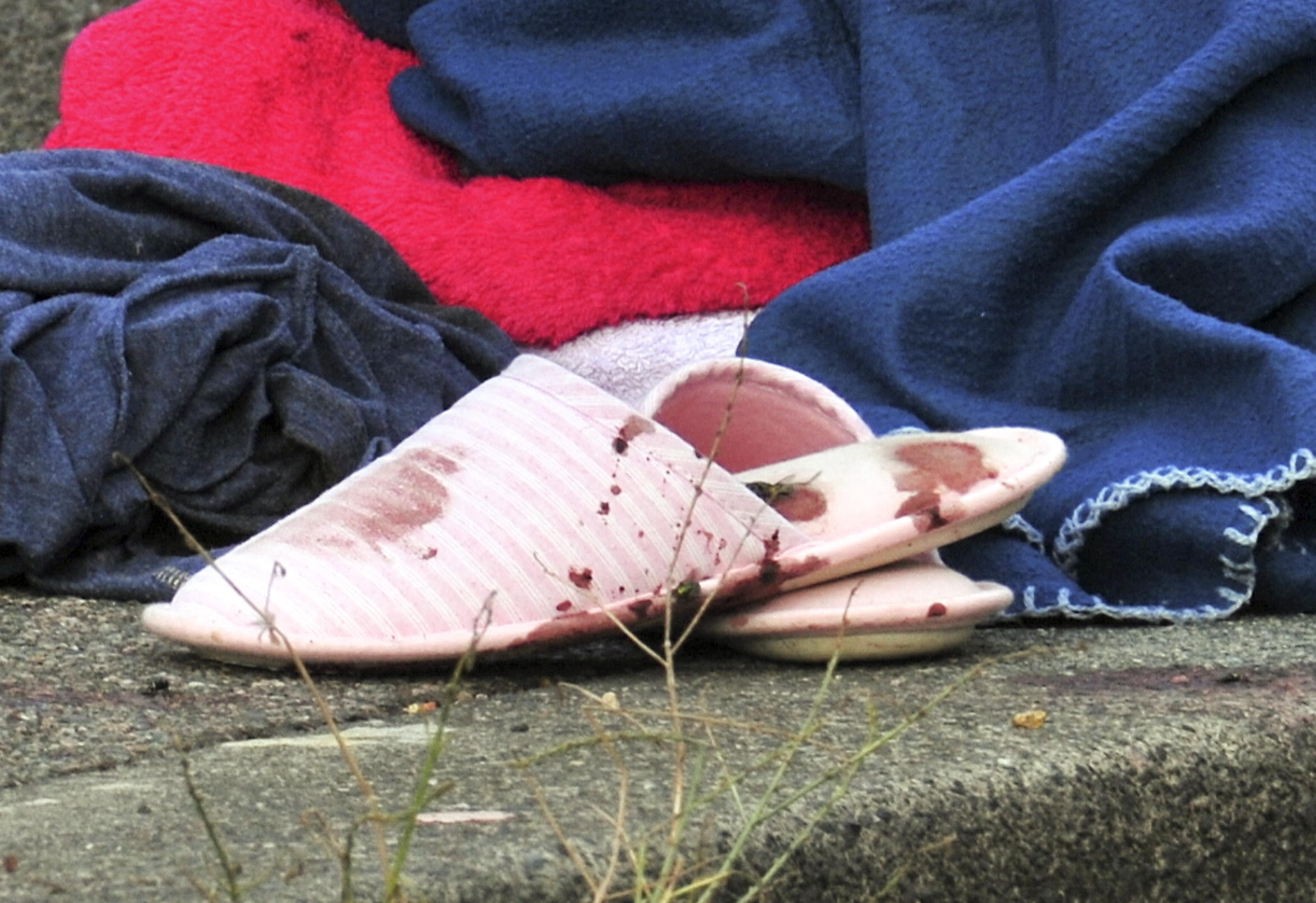 Ania, who lives on the road with her boyfriend Lukas, was being visited by her mother from Poland at the time of the incident.

Xuereb lives with his mother three doors down from Ania on the road where the attack took place in New Eltham, South East London.

Neighbours described her as a "quiet" and "sweet girl" as police continued to comb the scene today.