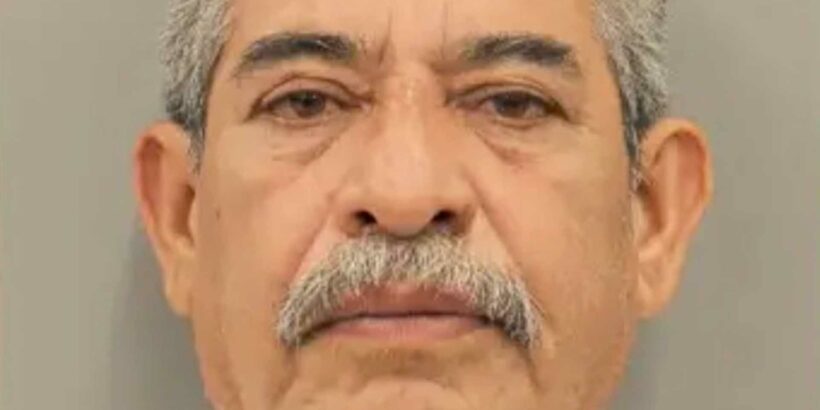 A MAN has been charged with the murder of a woman whose decomposing body was found in a bloody U-Haul box outside his apartment building. 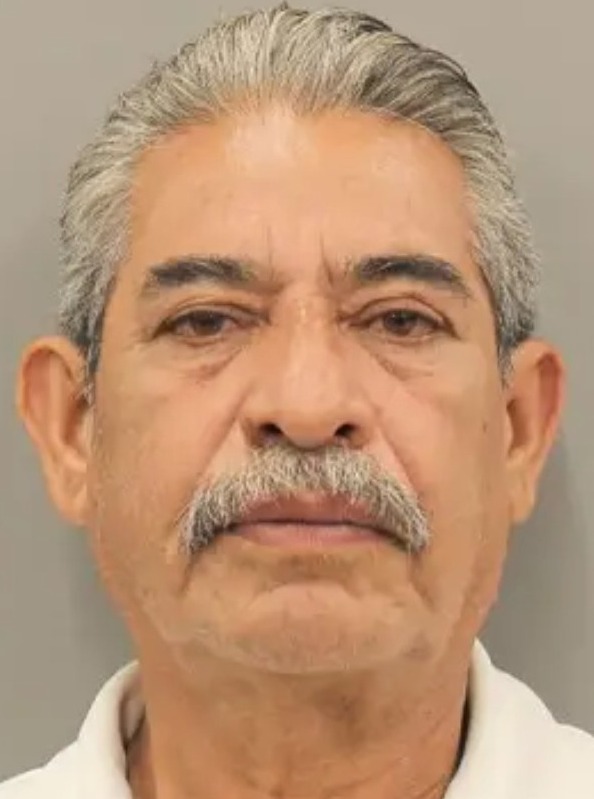 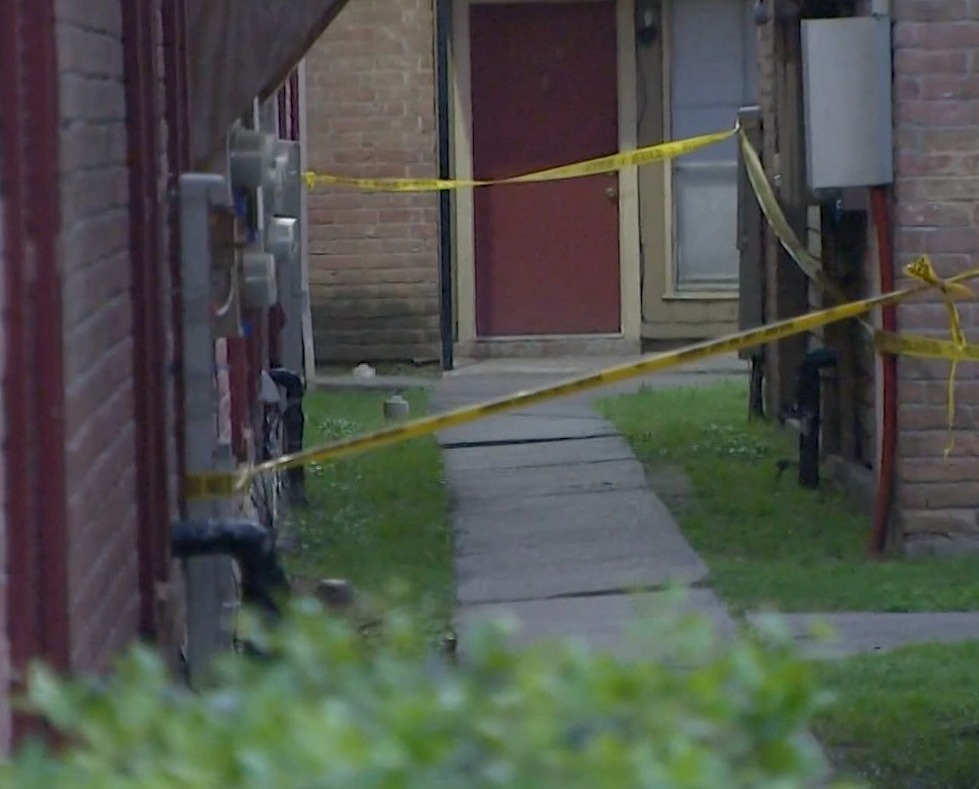 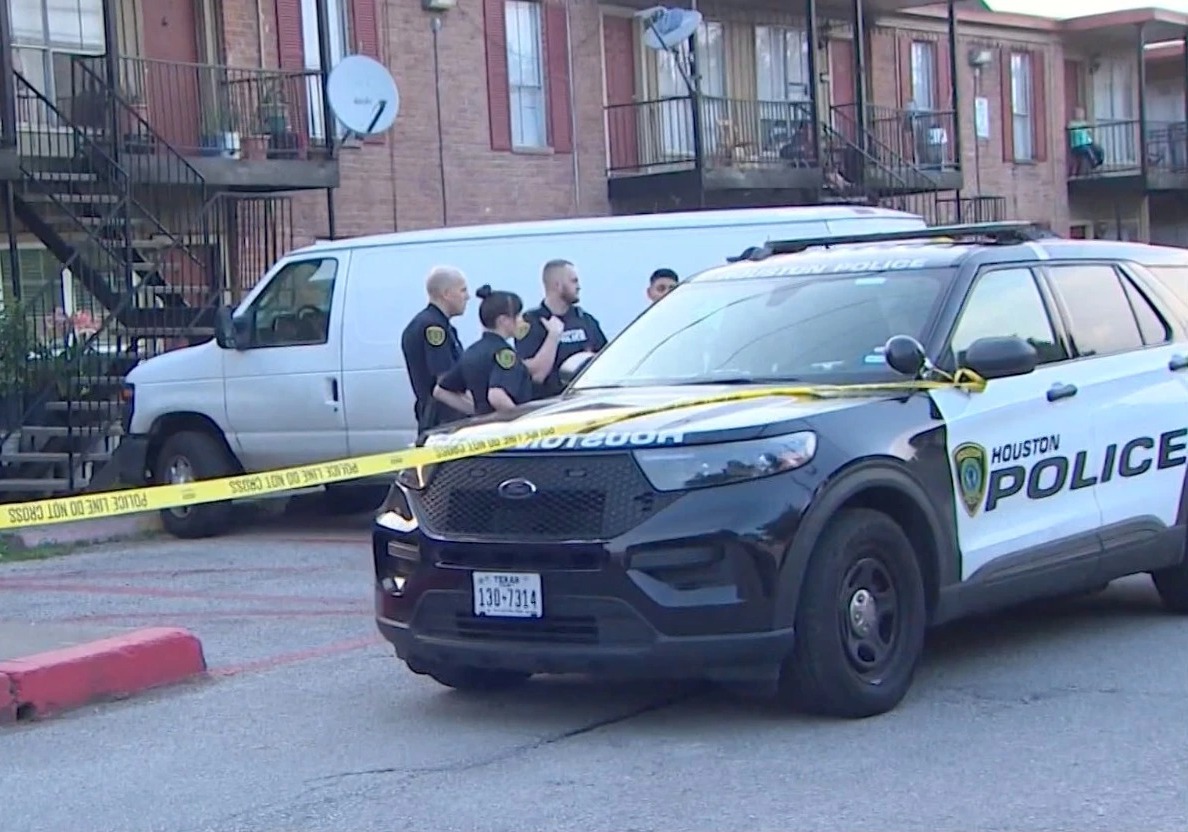 The 60-year-old is accused of bludgeoning the victim to death and stuffing her corpse into a cardboard container that was found by cops in a parking lot in Houston on April 17.

Earlier this week, cops identified the dead woman as Flor Aidee Vega, reported KPRC, but stopped short of disclosing her relationship to the accused.

According to court papers filed at Harris County Criminal Court on Thursday, Moreno allegedly killed Vega by striking her "with a blunt object".

Moreno, a Mexico native who has lived in Texas for 25 years, was initially charged with evidence tampering and fabrication. 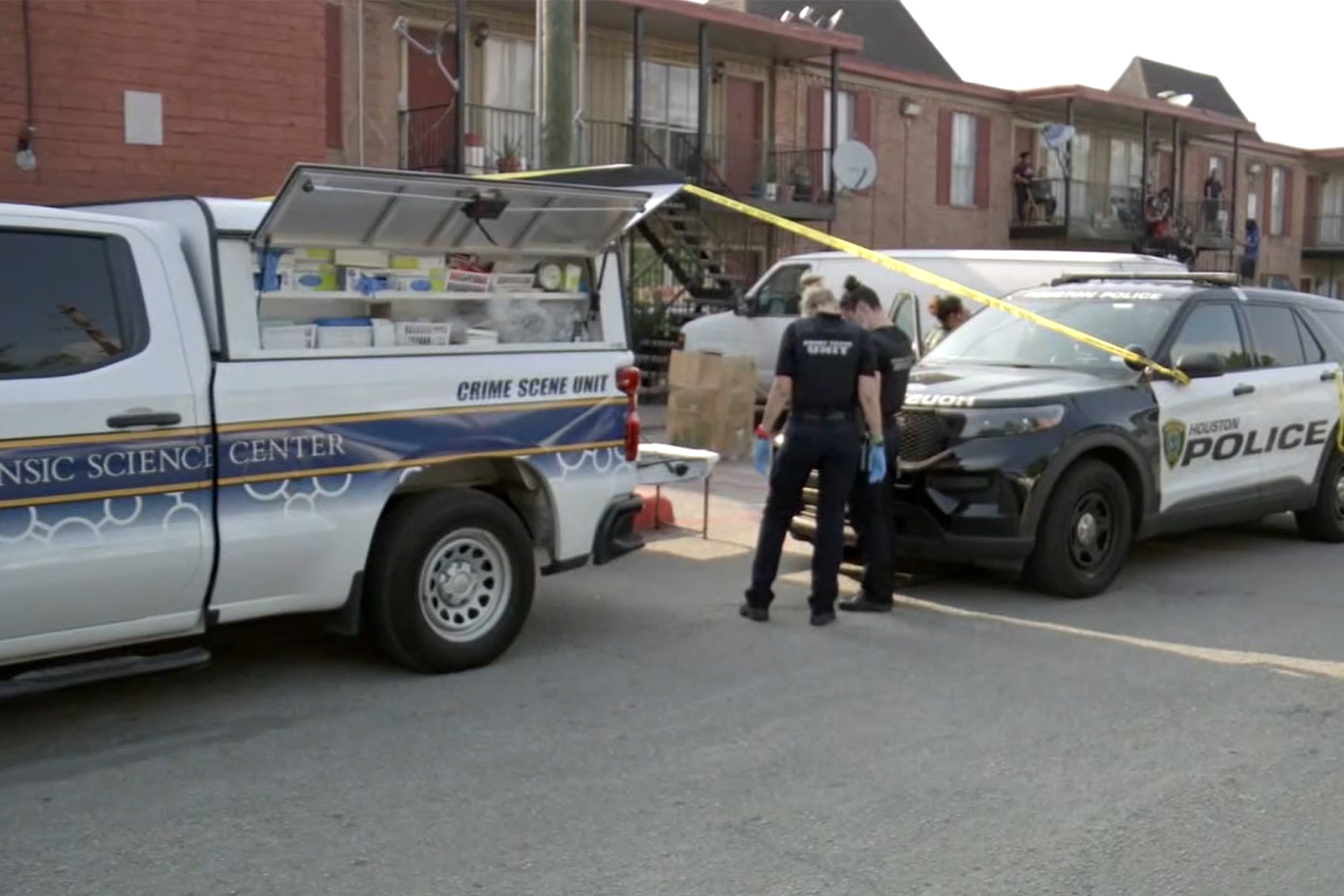 The suspected killer told cops someone had left the bloodstained box in his apartment and that he then carted it outside to avoid getting in trouble.

The corpse was found by two women, who told police they noticed the bloody moving box near their apartment unit on Bissonnett Street.

Officers said Moreno was arrested on Sunday after he was spotted by witnesses rolling the box out of his apartment.

It's not known how old the woman was or how long she's been dead.

Police said an autopsy will be done to determine her identity and cause of death.

Neighbors told local media that the man was "odd" and would never make eye contact with people.

Cops rushed to the scene around noon on Sunday after being notified about a suspicious package outside an apartment block.

A maintenance man reported the box after smelling a bad odor, according to KPRC.

When officers got there, they opened the box and found the woman's body inside.

Matthew Hughey of the Houston Police Department told reporters that CCTV footage showed a person, now believed to be Moreno, carrying the box on a dolly.

He apparently dropped it off and walked away from the scene.

Cops said they recognized the man from their investigation in the area but a motive has not been revealed.

Hughey said: “I couldn’t comment on his motivation as to why he came back to the scene.” 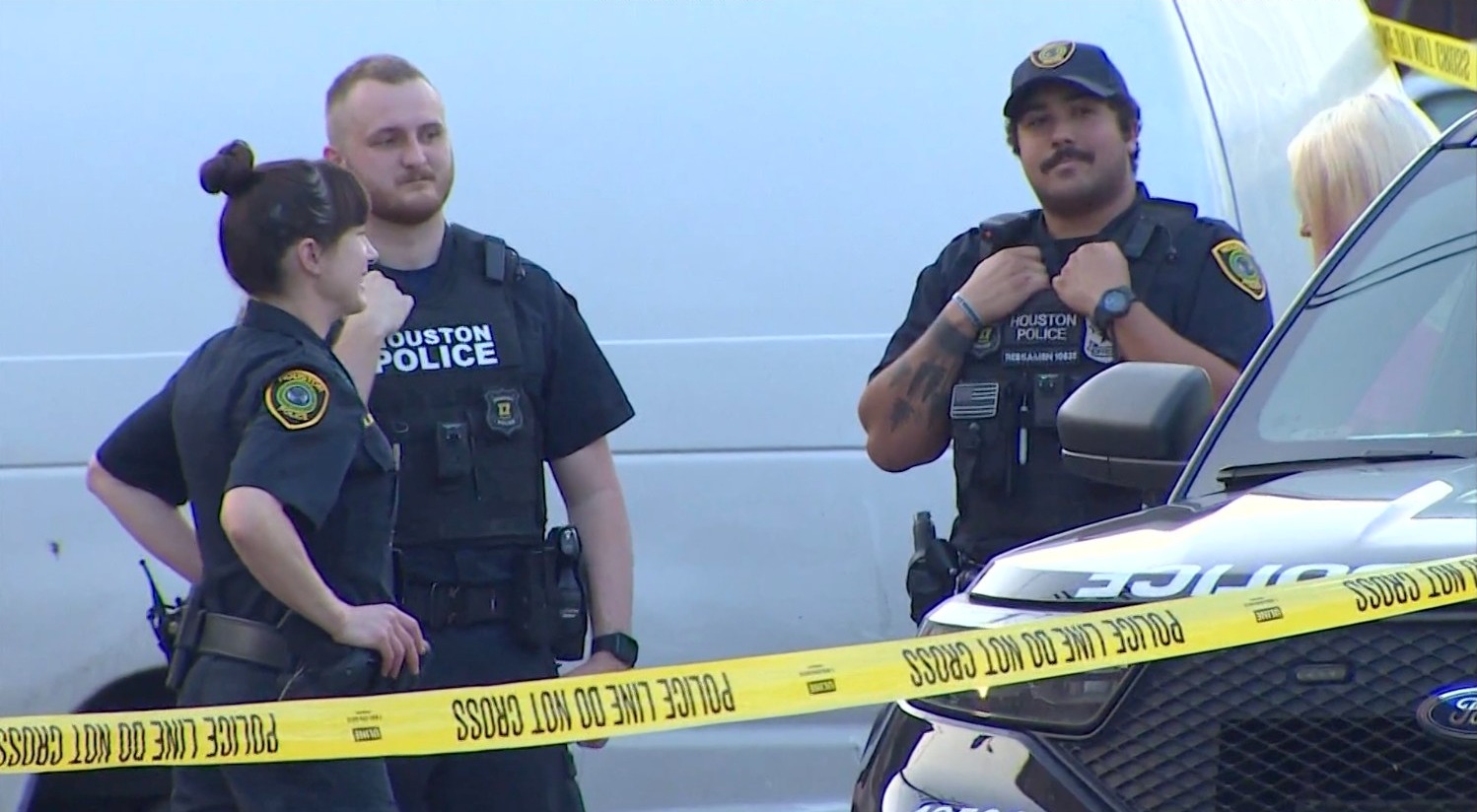