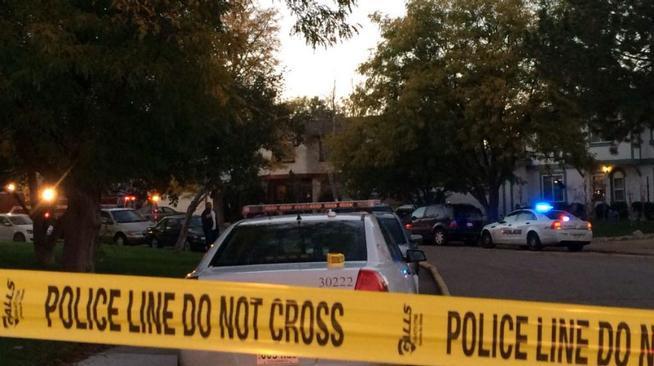 A 27-year-old man was arrested on suspicion of first-degree murder after police say he walked into an Aurora police station confessed to killing a woman Friday.

Jesus Mendoz-Prudente told officers that the killing happened Friday morning inside an apartment at 1530 Beeler Street, but when officers went to the scene, there was no body at that apartment, Lt. Chris Amsler said, and Mendoz-Prudente wouldn’t say where the body was.

Investigators continued to work the case and on Saturday found the body of a 34-year-old woman near Noe Road and Highway 105 in Douglas County, police said in a release.

Amsler said Sunday he was not sure of the connection between Mendoz-Prudente and the woman, whose identity will be released by the Adams County Coroner’s office.