A Russian rock star has died after suffering such severe tissue necrosis on a flight back from a Canary Islands holiday, that the plane had to make an emergency landing in Portugal.

Andrey Suchilin, 58, suffered an infection while on holiday in Gran Canaria last month, but his condition worsened as he embarked on a flight to Amsterdam on his way home.

The ‘unbearable’ smell from his rotting flesh was so bad it reportedly caused other passengers to vomit and faint. 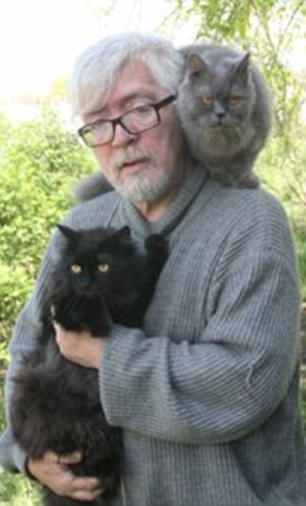 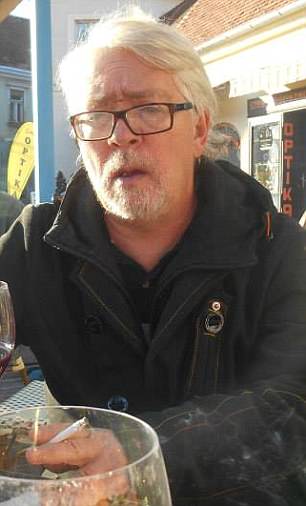 Dead: Russian rock star Andrey Suchilin, 58, suffered a skin infection on holiday, which deteriorated into necrosis, emitting such a stench on the plane back it was forced to divert

After first trying to isolate Suchilin in the bathroom, the pilot was eventually forced to divert the Transavia flight, and make an emergency landing in Faro on May 30.

‘The tragic and comic component of this whole situation is that I caught a disease, which (let’s not say how and why) makes a person quite stinky,’ Suchilin himself wrote on Facebook shortly after the emergency landing according to RT.com.

‘As a result, a group of passengers may demand the captain for you to be removed from the plane.’ Diverted: Passengers vomited and passed out due to the smell, and after first trying to isolate Mr Suchilin in the bathroom, the pilot was forced to make an emergency landing in Portugal 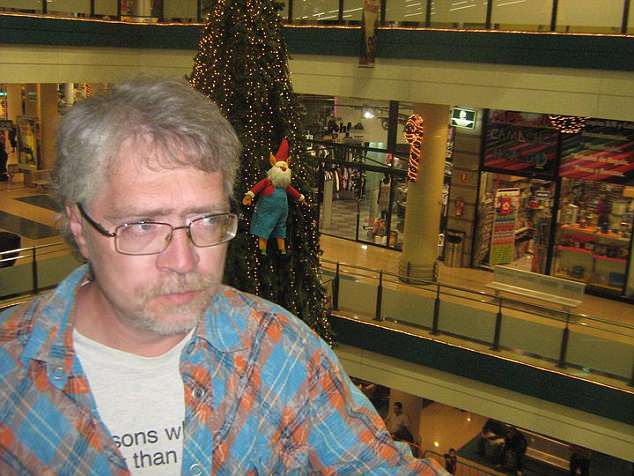 Tragic: Mr Suchilin, hailed as ‘one of Russia’s best guitarists’, died a month after the emergency landing after the necrosis caused organ failure

Mr Suchilin was hospitalised in Portugal, and underwent multiple surgeries to try to combat the tissue necrosis.

However, his health continued to deteriorate, and after falling into a coma, he died of organ failure on Monday.

According to local news websites, Mr Suchilin had been considered a ‘pioneer of rock music’ in the Soviet Union, and ‘one of the top guitar players in Russia’.