A man told police that he fled the scene of a deadly South Florida crash because he went home to stash his drugs.

Police arrested 37-year-old Terrance Pressey last week after he told authorities he fatally hit a pedestrian in Dania Beach, Florida, last fall, but went home to “drop off his weed” instead of seeing if the person was okay, according to a newly released arrest report.

Madhusudhan Bhetwal, 53, died at the scene of the crash after Pressey slammed his white Dodge Charger into the man as he crossed the street, police said.

Authorities said Pressey dialed 911 after leaving the crash site and told dispatchers that he had hit someone, according to a police report obtained by ABC News on Tuesday. He was still on the phone with 911 when he returned to the scene. 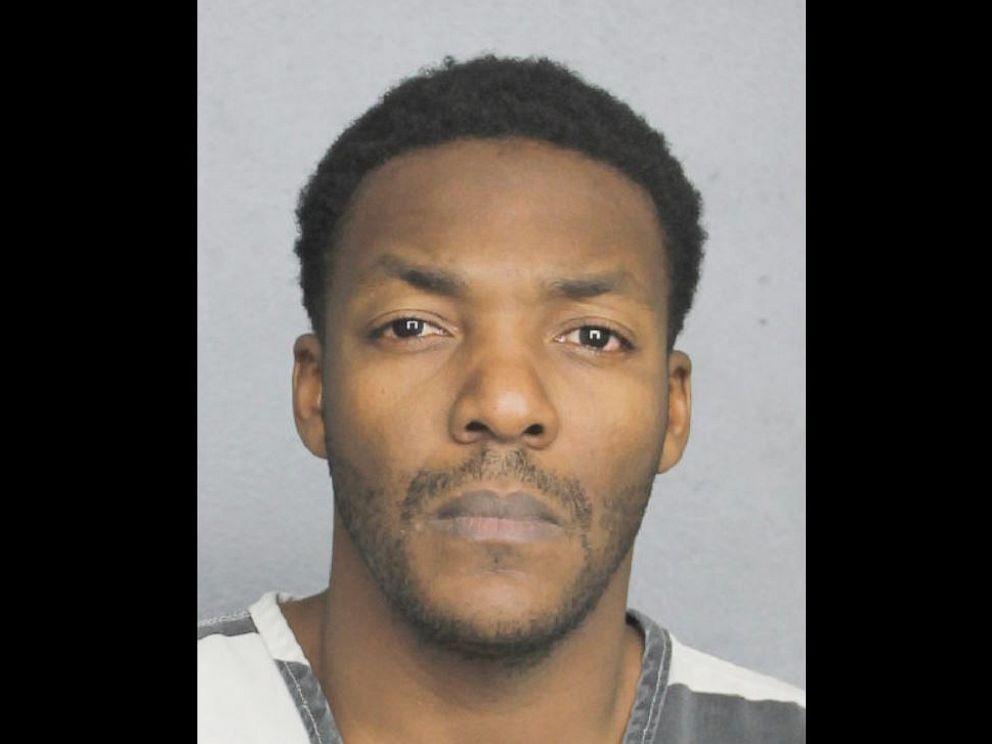 Witnesses said they heard the impact of the crash and saw the driver hit his “brakes and stop in the road,” the report said. One witness said they saw the “driver side door open, then close and then the driver fled,” according to the report.

The suspect initially said he left the scene to drop off his passenger, according to the report. He later changed his story, admitting that he was alone and had to to go home to “drop off his weed,” the report said.

Police said Pressey told authorities that he saw the victim’s “body on the windshield, but continued to drive away after the impact.”

“Pressey reported securing the marijuana inside of his residence prior to returning back to the crash to the crash scene and calling 911,” police said in the report.

After taking the suspect’s statement on the scene, an officer said they drove Pressey back to his home where he “voluntarily surrendered a small amount” of marijuana, according to the arrest report.

Pressey was arrested last Thursday, charged with leaving the scene of a deadly crash and possession of marijuana. He was being held on $20,000 bond as of early Wednesday. Authorities did not explain why they waited approximately five months to apprehend him.