A MAN was left in agony for four hours after injuring his spine jumping 15ft from a remote waterfall.

Rescuers struggled to reach the man who had hurled himself into shallow water from the top of Thomason Foss waterfall near Whitby, North Yorks, yesterday afternoon. 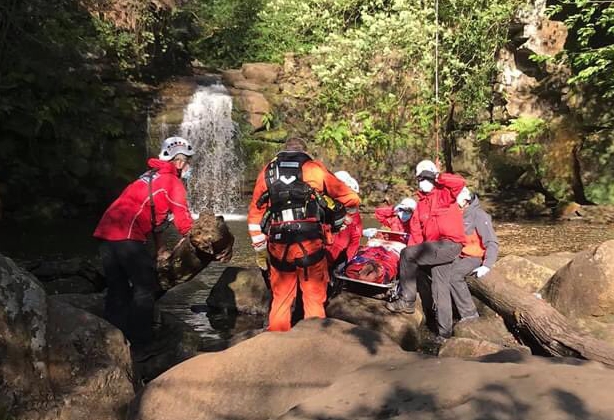 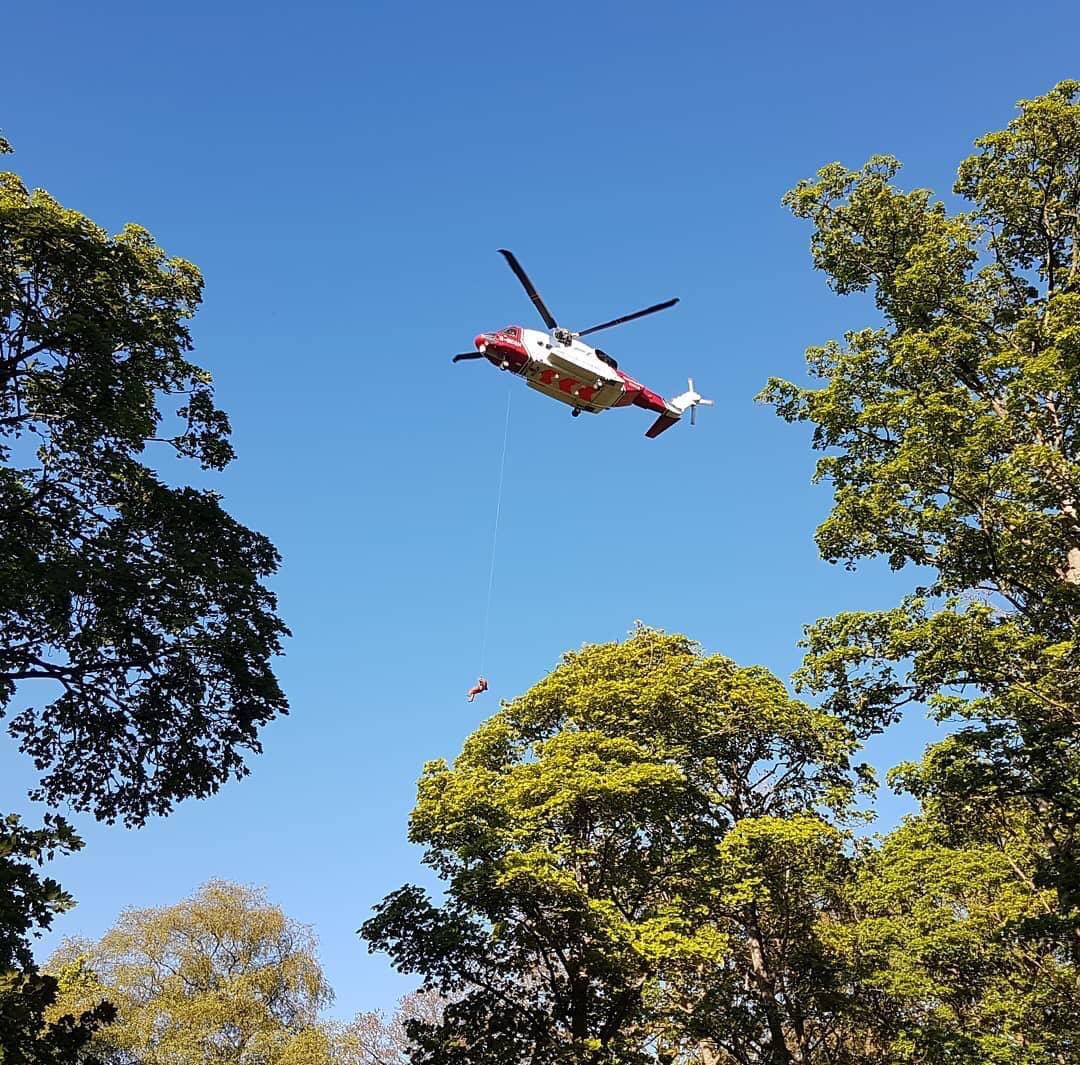 Off-duty nurses treated him at the scene before 27 rescuers wearing full PPE arrived.

It comes a day after one man was critically injured, another suffered spinal injuries and a third broke his leg tombstoning off Durdle Door in Dorset.

Videos show the men leaping 200ft while crowds on the beach cheered them on.

The man at the falls had an agonising four hour wait before being airlifted to hospital.

A search and rescue spokesperson said: “We were called to reports of a male who had sustained injuries after tombstoning off Thomason Foss waterfall close to Goathland.

“Thomason Foss – a steep sided valley – is particularly difficult to extract a casualty from and, in light of the suspected injuries, we requested the assistance of the Maritime and Coastguard Agency Helicopter from Humberside Airport which completed a difficult winch from the scene of the accident and then flew the patient to Hull Royal Infirmary for definitive medical care.

“Our team had 27 team members deployed for three and three quarter hours in appropriate Covid-19 PPE.”

North Yorkshire Fire and Rescue Service said: “Crew from Goathland were flagged down to assist a male who had sustained suspected spinal injuries having fallen from the top of a waterfall into a shallow pool.

“Crews provided first aid and administered oxygen to the casualty whilst awaiting the arrival of paramedics.

“Crews then stood by whilst the casualty was winched from the scene by the Coastguard and transferred to hospital for further treatment.”

The incident comes just days after crowds of young people reportedly “partied” at the beauty spot.

A fire officer tweeted earlier yesterday her concerns about “huge” groups at the waterfall. 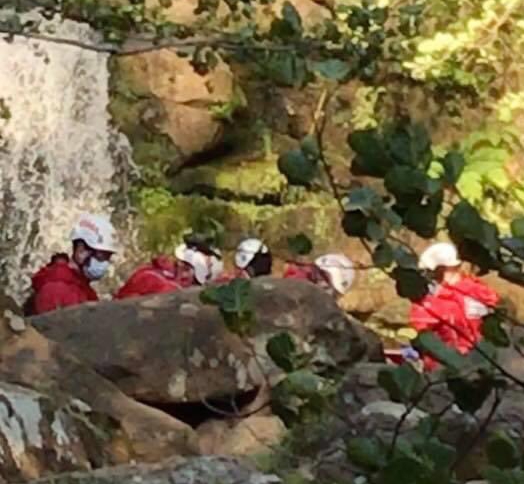 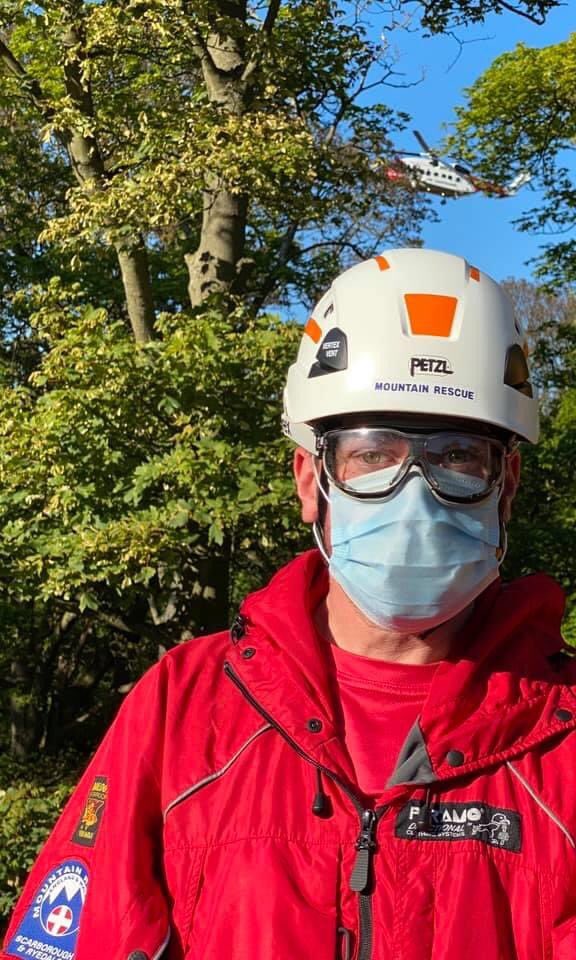