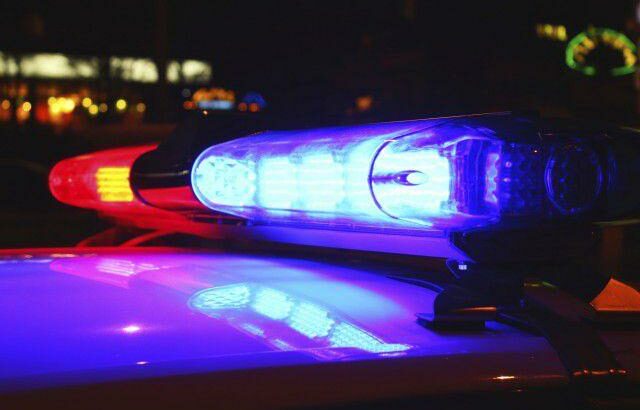 A man in a standoff with Aurora officers died from a self-inflicted gunshot wound, police said.

Police also closed southbound Interstate 225 between Mississippi and Iliff avenues to search for evidence related to the incident. The roadway reopened about 4:40 p.m.

The incident unfolded at the Preserve at City Center apartments, near South Elkhart Street and South Fairplay Way, according to police.

SWAT team members responded to the scene after the man allegedly fired shots earlier in the day, police said. A reverse-911 call was made to nearby residents warning them to shelter in place and several residents were evacuated by police.

Officers attempted to contact the man but were unsuccessful, police said.

The man was found inside his apartment “suffering from an apparent self-inflicted gunshot wound,” police stated in a 3:07 p.m. tweet. An investigation is ongoing.