Badly hatched plan: Man is hospitalised after stuffing 15 hard-boiled EGGS up his bottom while getting high on date-rape drug GHB

A Dutch man had to be rushed to hospital after taking chemsex drug GHB and stuffing 15 hard-boiled eggs up his rectum.

The 29-year-old had taken the ‘date rape’ drug along with his partner, but ended up needing emergency surgery after their ovum adventure.

The 15 hard-boiled eggs caused a tear in his intestinal wall, leaving him in excruciating pain. 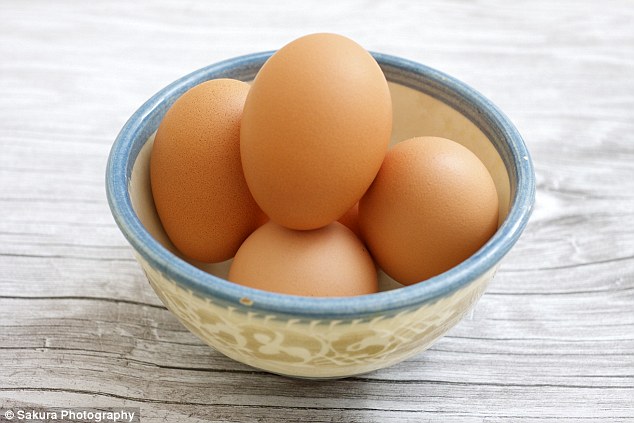 Painful play: After taking GHB, the man inserted 15 hard-boiled eggs into his rectum

The man told doctors they had boiled 15 eggs, and when the eggs were ready, they were peeled and inserted in his anus, the Dutch Magazine for Healthcare reports.

Later that evening, the man began feeling stomach pains and went to his local hospital.

One of the doctors said: ‘Upon arrival the patient had tachycardia [high heart rate] and tachypnoea [rapid breathing].

The doctors suspected abdominal sepsis and performed a CT scan, which showed a perforation of the pelvic colon and giant amounts of air and fluids in his abdominal cavity. 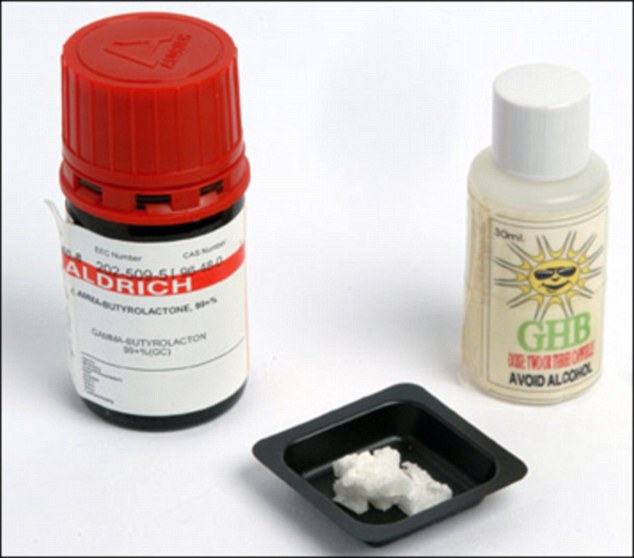 Danger: The man had taken gamma hydroxybutyrate (GHB), a drug notably used in ‘date rapes’ as well as recreationally

The doctor said: ‘This is why we deemed an emergency laparotomy necessary.’

The laparotomy, a surgical procedure involving a large incision through the abdominal wall to gain access into the abdominal cavity, was performed successfully.

The doctor said: ‘The eggs were removed as well as we could and the abdominal cavity was thoroughly rinsed.’

The eggs caused a giant rapture of the gastrointestinal wall, which was sewn up by the doctors.

Luckily, the bizarre drug-fuelled adventure ended well for the patient.

The doctor said: ‘After the operation, the patient was monitored in intensive care for a short time.

‘After several days he could leave the hospital in a clinically good condition.’

Gamma hydroxybutyrate – GHB –  is commonly used as a date rape drug or as a recreational chemsex drug alongside crystal methamphetamine and mephedrone.