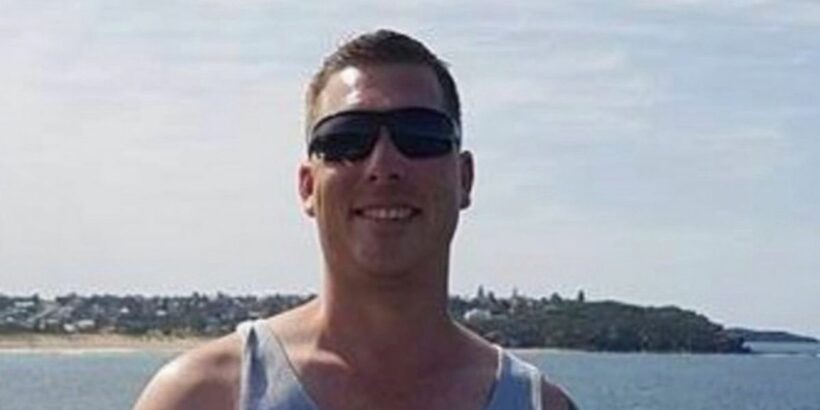 An evil man has been convicted of the rape of a 12-year-old girl that was described by a judge as "undoubtedly a parent's worst nightmare" after he lured her back to his flat and raped her.

Brett Callaghan, 39, was sentenced to 12 years with a minimum of nine behind bars for the terrifying nine-hour ordeal by a court in New South Wales, Australia.

The court heard that she began speaking to the man after her mobile phone battery had run out. He told her that he would be able to charge the device, and persuaded her to get into his car.

After giving her a lift back to his flat, Callaghan presented a pipe used to smoke crystal meth, and demonstrated to her how to use it, News.Au reports.

After smoking it twice, the girl became ill. Her condition at the time was described as feeling “tired, uneasy and hot but also cold”.

Callaghan then held her hostage, and she attempted to escape multiple times.

The first time, the girl was seen running down the driveway heading towards a neighbour "screaming", before being picked up by Callaghan.

She also attempted to flee during a later period in the car when Callaghan pulled over. After she got back to the vehicle and begged him to take her home, he forced her to perform oral sex on him.

The mother of the girl called police after she did not show up to the train station as they had planned at 4:30pm on the day of the ordeal in April 2020.

CCTV footage of the number plate on Callaghan's car was used to lead them to his flat, and they arrived at the property in the early hours of the following morning.

The mother told the court of the grave impact the crime had on the girl, saying that her “happy, free-spirited child” had become a shadow of her former self.

"Although she has good days here and there, the impact has been catastrophic," she said.

In his defence, Callaghan described how his life had spiralled since failing a drugs test that stopped him going to the Commonwealth Games as a swimmer, writing in a statement: “I have gone from an elite athlete to someone with no direction or career prospects”

After pleading guilty to two counts of aggravated sexual intercourse with a child and supplying a prohibited drug to a child, Callaghan was sentenced to 12 years, and will be eligible for parole on April 28, 2029.