Cops were called to reports of a man injured outside Queensbury Tube station shortly after 9pm. 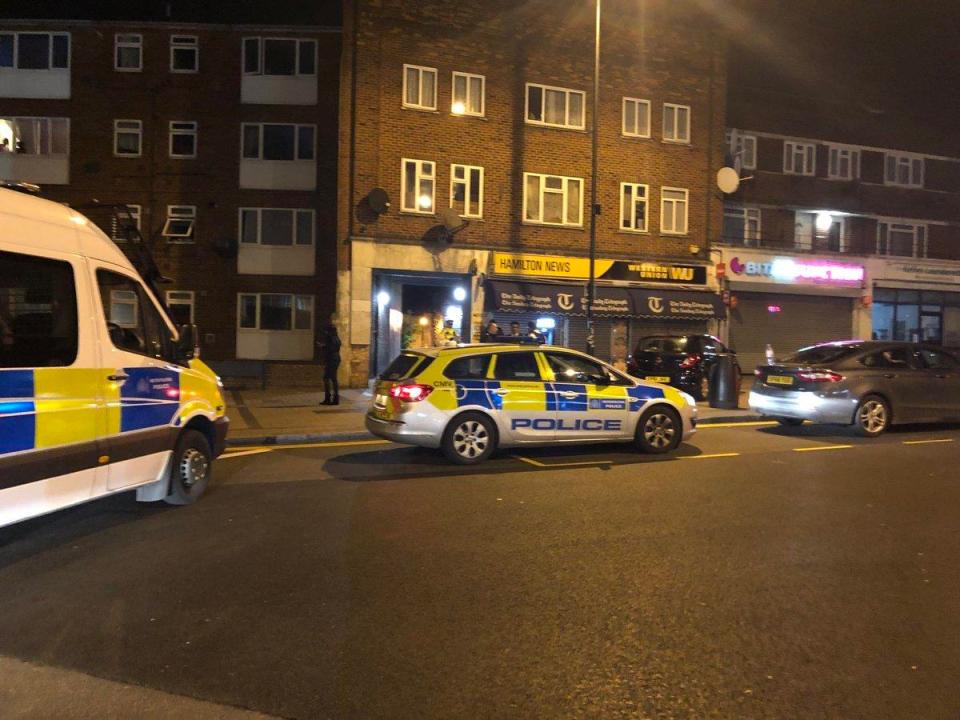 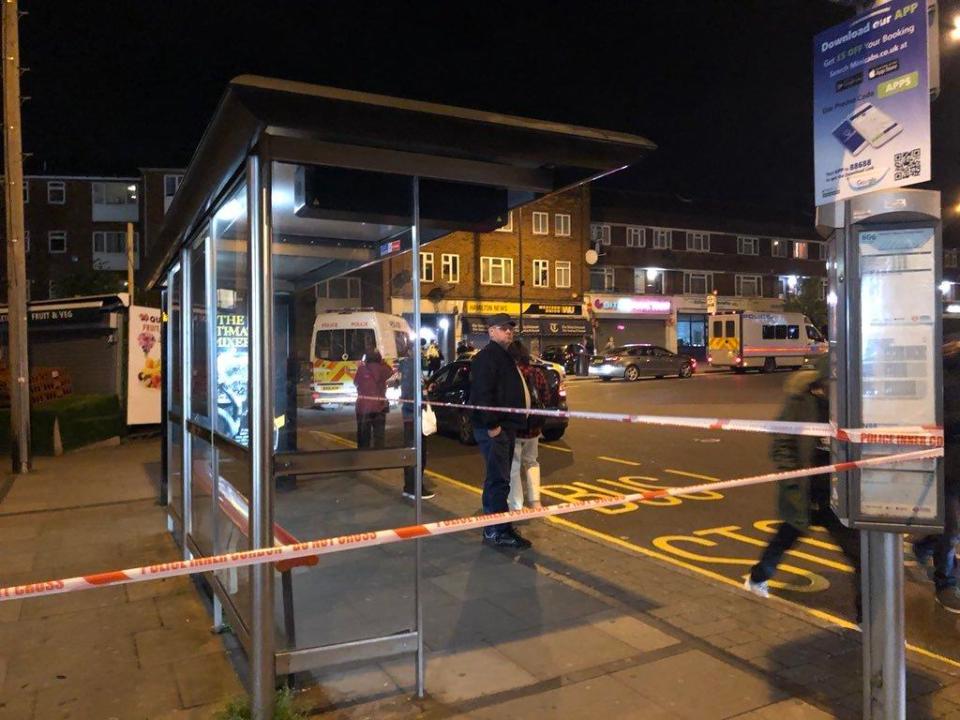 He was treated by paramedics but died at the scene.

A man in his twenties was taken to a north London hospital with gunshot wounds.

Cops later confirmed he was in a stable condition.

Armed police rushed to the scene as stunned commuters looked on.

One commuter tweeted: "What’s going on about Queensbury station? I’ve never been so scared getting home." 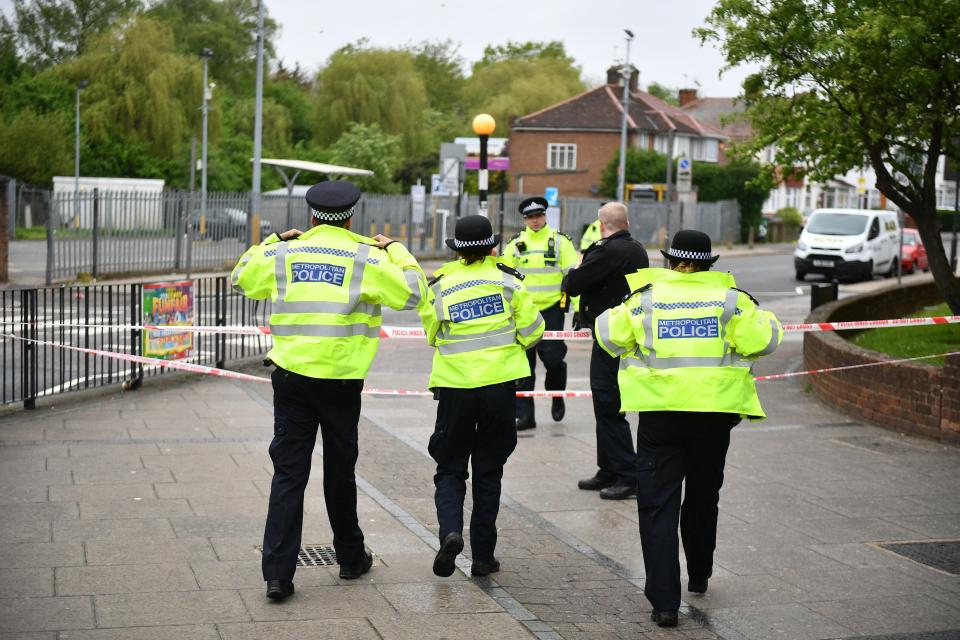 Police have launched a murder investigation.

Detective Inspector Justin Howick, of the Metropolitan Police, said: "I would like to appeal to anyone with information to contact police at the earliest opportunity.

"Detectives are busy at the scene and working to build a clear picture of the circumstances of this fatal attack."

It comes after London's murder rate overtook New York's for the first time, with the Met Police launching 62 murder investigations in 2018 as bloodshed gripped the capital.

Fifteen people were murdered in London in February, compared to 11 in the Big Apple.

The number of London murders for March also beat New York's with 23 and 21 respectively – 13 of those in the UK capital coming in just 19 days. 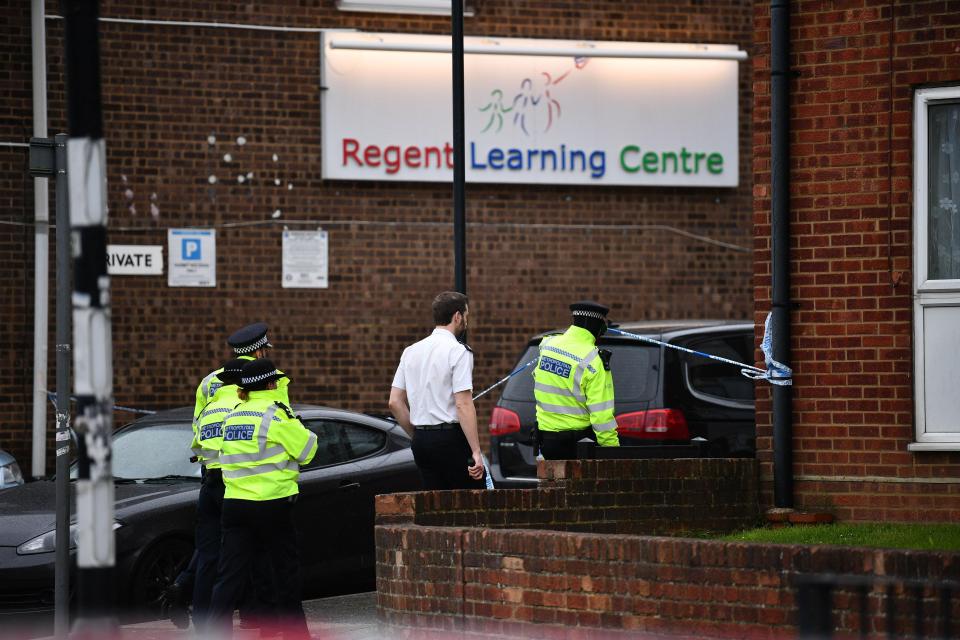 Mayor Sadiq Khan has come under increasing pressure to act after the spike in bloody street slayings.

The exact reason for the rise in killings is unclear, but the fatalities so far include six shootings and 31 stabbings.

Last year, there were 130 murders in London, compared with 292 in the Big Apple.

The rate of killings so far this year in London is higher than it was during the same period last year.