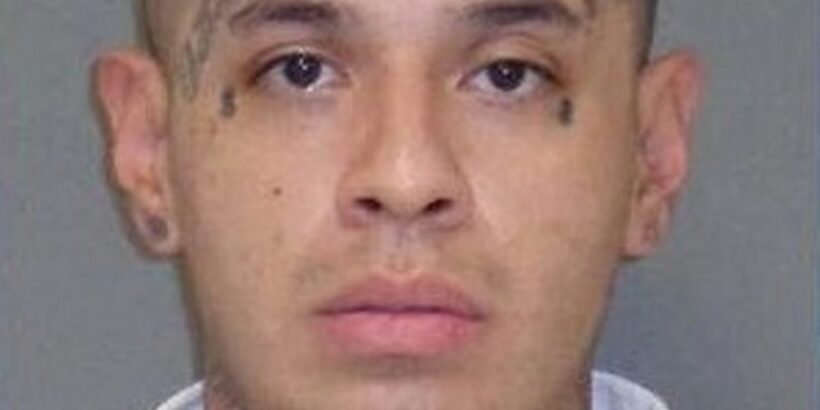 A jealous boyfriend accused his girlfriend of cheating on him while she was in the hospital after giving birth before fatally shooting two members of staff in a violent frenzy, cops say.

Nestor Hernandez allegedly started hitting his partner over the head with a handgun after her childbirth and made threatening calls and texts to family members.

The 30-year-old, who was on parole from prison and went to the hospital wearing a police ankle monitor, is accused of fatally shooting Jacqueline Pokuaa, 45, and Katie Annette Flowers, 63, at Methodist Dallas Medical Center on Saturday (October 22).

Hernandez was shot in the leg by a police officer after he is said to have killed the two hospital workers and is now being held in Dallas County Jail on a charge of capital murder.

Thankfully the newborn child, who was in the room during the tragedy, survived.

Hernandez’s previous convictions include an eight-year sentence for aggravated robbery and he has also been arrested for burglary and the unlawful possession of a firearm by a felon.

Dallas police Chief Eddie Garcia admitted: “In my opinion, this is a failure of our criminal justice system.

"A violent individual such as this should not have been on ankle monitor and should have remained in custody."

The convicted criminal was released from jail on parole last October and granted permission to be with his partner during her birth.

"That's not something we normally inquire about for a parent," he explained.

"This is an extremely horrific, out-of-the-norm situation. I wish that we would have known, but that is not some information that was provided to us beforehand."