Shaun Walsh, 50, left the women cowering in fear during the “terrifying” assault at the home they all shared in a quiet country village. 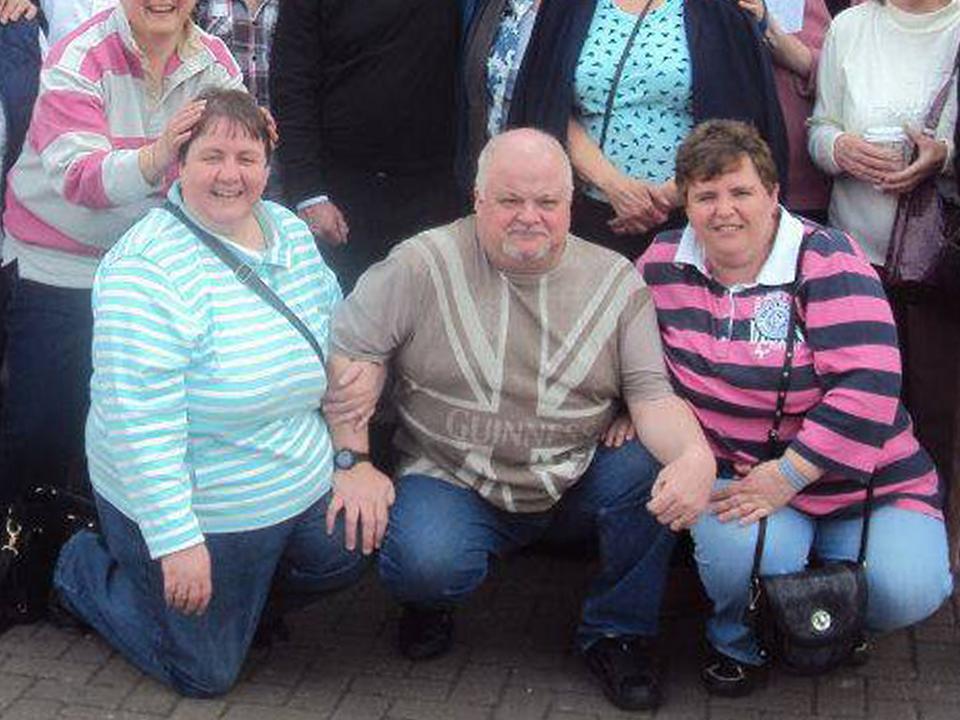 A court heard he first attacked wife Sherin, 51, but when mistress Karren Grainger, 47, came to her aid he turned on her too.

He then urinated on the frightened pair in a bid to humiliate them.

Prosecutor Emma Harris told how Walsh had been married to his wife for 28 years – and had a teenage daughter with his mistress.

She said Walsh lived with them in "a highly unusual arrangement" in the village of Beaufort, near Ebbw Vale, South Wales. 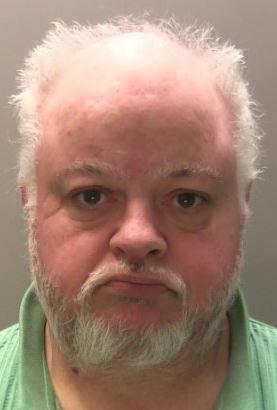 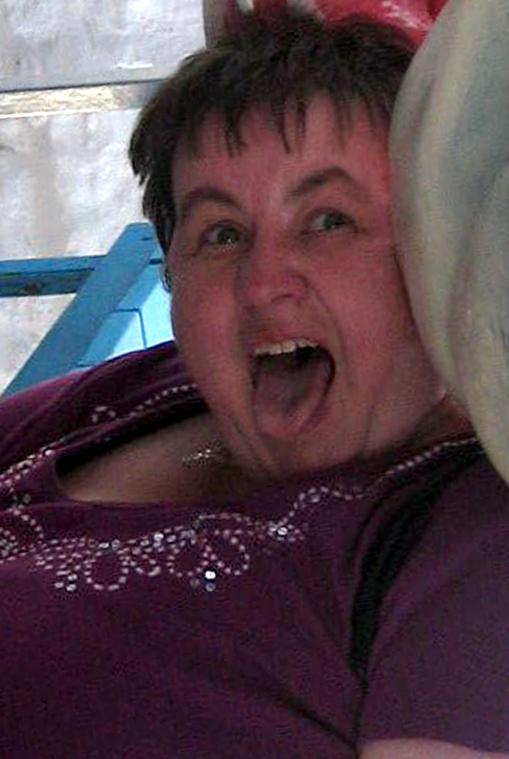 He had first attacked his wife Sherin in their bathroom after she remarked he was in a "bad mood".

Harris said: "He punched her in the nose, puller her hair and pushed her against the wall.

"Walsh then shoved kitchen roll inside her mouth and she lost consciousness.

"He poured a bucket of water over her. She felt she was going to die." 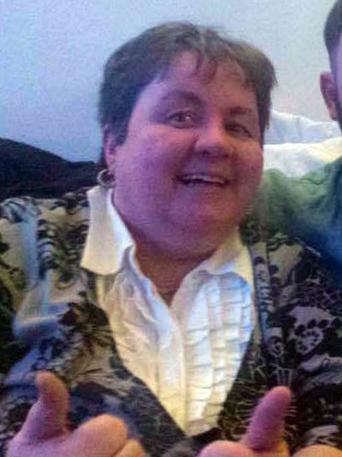 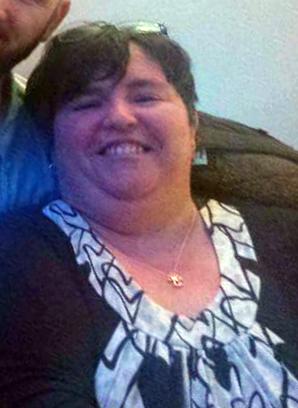 Newport Crown Court heard how the mistress then came to the wife's aid – only for her to be cut with a knife.

Walsh then urinated on both women who were cowering in fear from the "terrifying" assault.

He pleaded guilty to assault occasioning actual bodily harm against his wife and wounding his mistress.

The court heard how both women now want "nothing more to do with him". 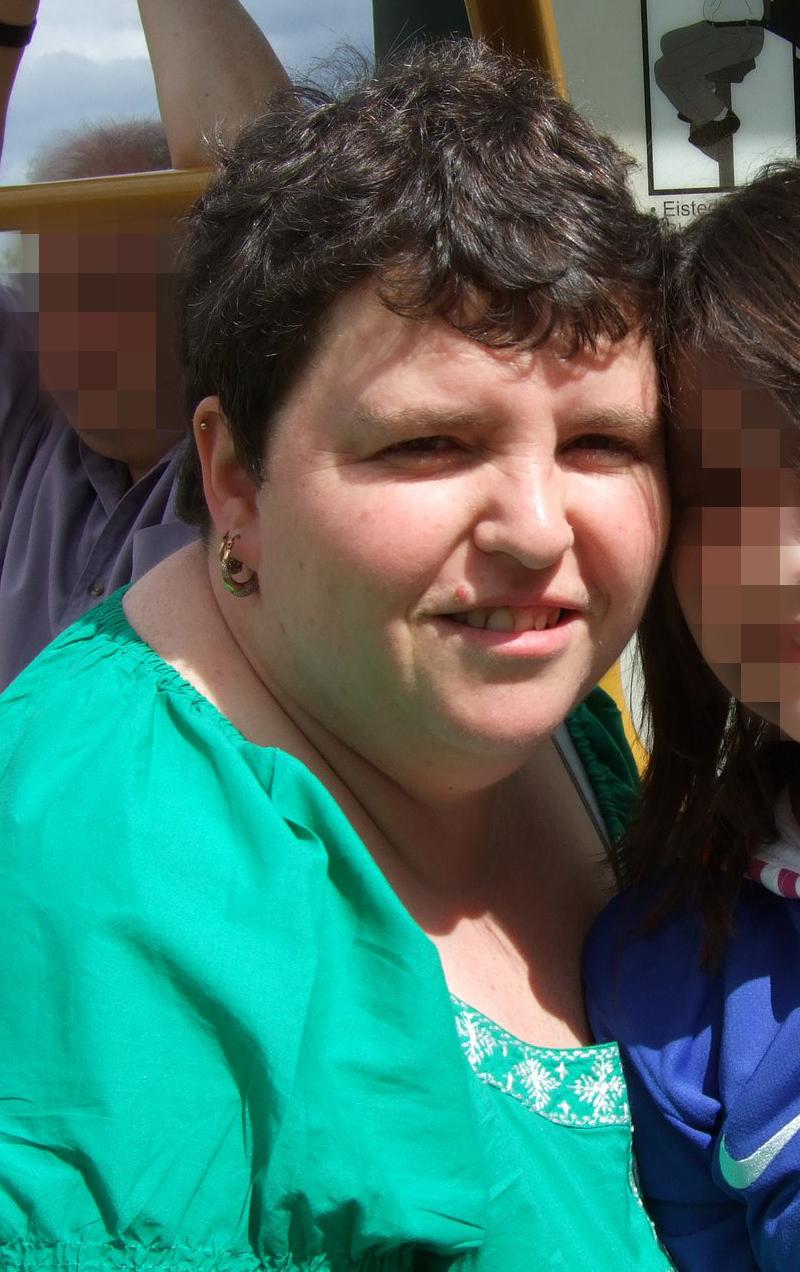 A judge issued indefinite restraining orders against him from contacting them again.

Handyman Walsh wept during the hearing, appearing in court via video link from Swansea Prison.

“This was a determined attack and it must have been terrifying for them.

“It was also aggravated by the fact you urinated on them which was gratuitous and degrading conduct.”

The three lived together for more than ten years in a three bedroomed semi-detached house with a private drive with a panoramic view over the valley.

The wife and the mistress – who are both profoundly deaf – are still living together in the house together.