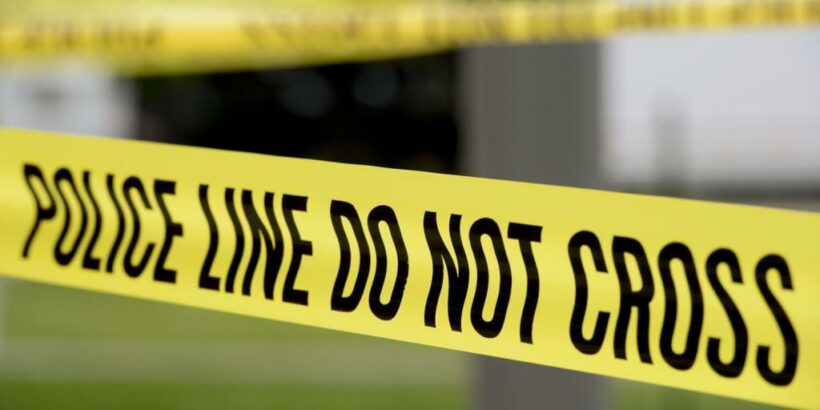 A 35-year-old man who was shot dead by a West Metro SWAT team member at a Lakewood apartment complex has been identified.

Police on Friday identified the man as Steven Ross Glass of Lakewood.

Glass was shot at about 5:55 a.m. Thursday on his apartment balcony at Carmel Waterfront, 10555 W. Jewell Ave., according to police.

Officers were called to the complex at about 2:45 a.m. Thursday on a menacing report. Glass allegedly fired shots at officers from his balcony with a handgun, which was later determined to be an airsoft pistol.

Glass, according to police, came onto his balcony with what appeared to be a shotgun, that’s when he was shot by the SWAT member. The shotgun was later determined to be an airsoft replica as well.

The shooting is being investigated by the Jefferson County Critical Incident Response Team. The Lakewood officer who shot Glass has been placed on administrative leave, pending an internal investigation, per department policy. The west metro team is made up of members from the Lakewood and Wheat Ridge police departments.