A MAN died after being shot in the stomach with a crossbow during horrific bloodshed over the Bank Holiday weekend.

The best efforts of cops and paramedics couldn't save the life of the victim in his 30s — who was just one of many who suffered sickening violence in the three-day period. 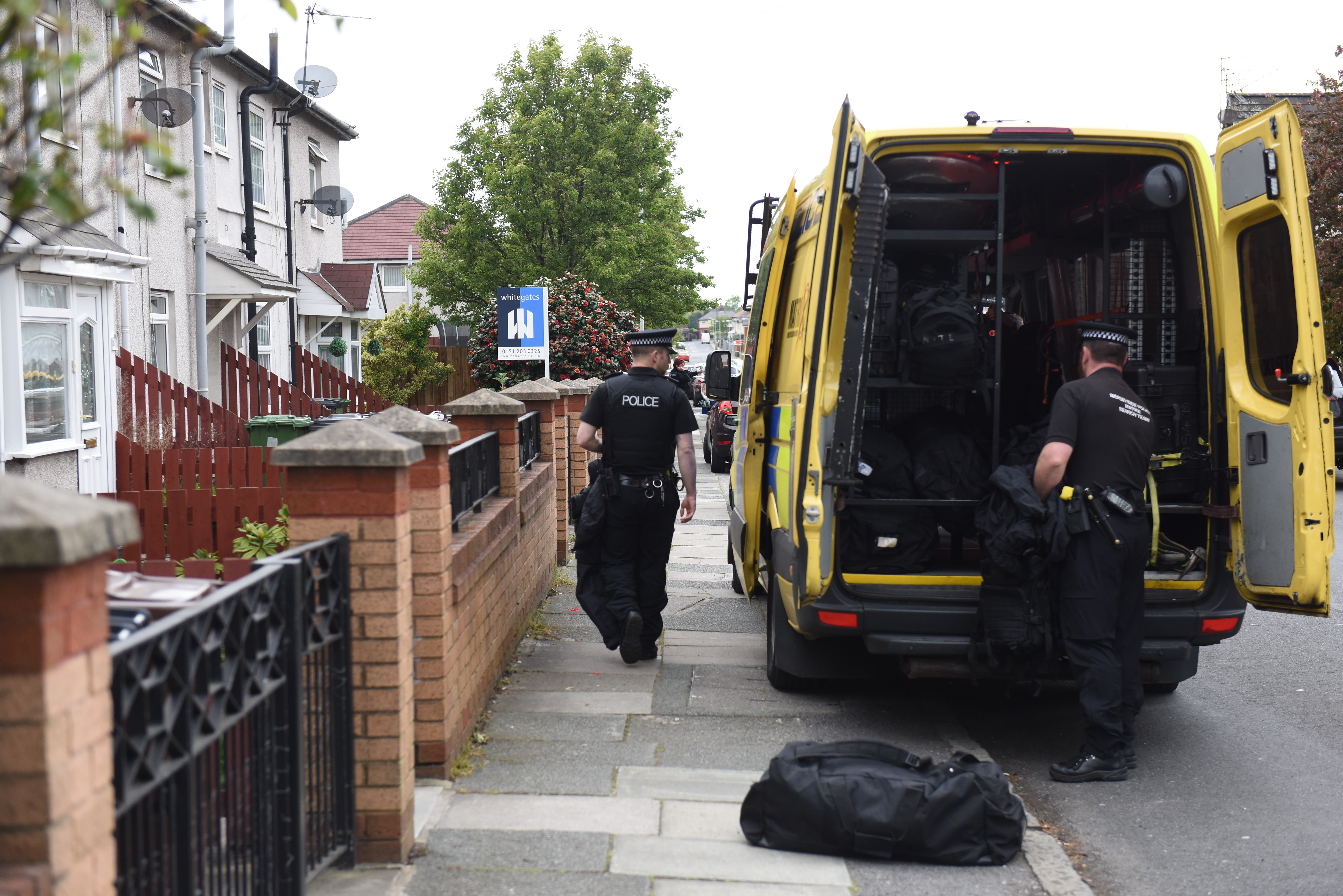 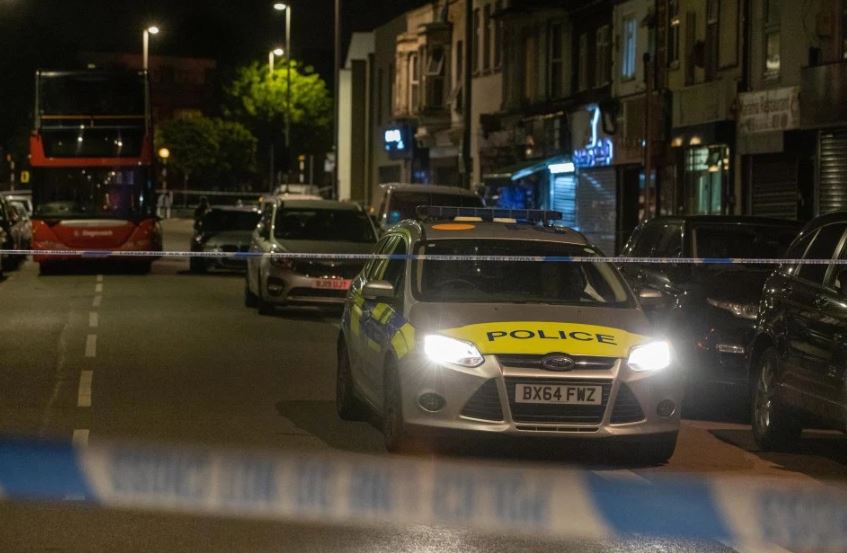 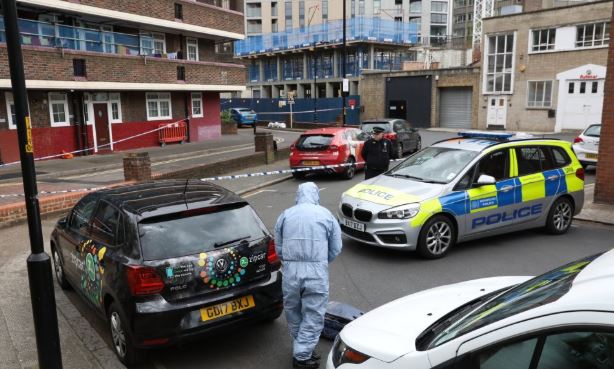 Yesterday, officers were called to Bootle in Merseyside shortly before 2am where they found the fatally wounded crossbow casualty.

He was pronounced dead in hospital soon after.

A Merseyside Police spokesman said a Home Office post-mortem examination showed the cause of death was abdominal bleeding due to a deep penetrating wound consistent with a crossbow discharge.

The victim is yet to be identified.

On Saturday, a murder investigation was launched after a teenage girl was found dead at her home in Calne, Wiltshire.

On Sunday, a man in his 20s died after being stabbed in the leg "several times" in Beswick — just yards from Manchester City's stadium.

Describing the Manchester stabbing, Detective Superintendent Lewis Hughes, said: "This is an incredibly tragic set of circumstances which has resulted in a young man losing his life."

A 24-year-old man was arrested on suspicion of murder in connection with horrendous attack.

The deadly stabbing in Manchester came just hours after three men were injured in a triple shooting in East London — which left one victim in a critical condition.

Those targeted, believed to be 23, 28 and 30, all suffered gunshot wounds in the shooting in Leyton.

And in Islington, north London, two teenagers were left fighting for their lives after they were knifed on Bank Holiday Monday.

Eighteen-year-old Junior McCauley was chased and stabbed to death in south London on the same day, exactly a year after his best friend was shot dead.

A Greater Manchester Police spokesperson, reflecting on a "weekend of significant violence" with five separate stabbings, told ITV: "Behind each incident there is a victim.

"And there are family members and friends who will all be impacted by it.

"We need to create a situation where the carrying of a knife in particular, or any other weapon, is socially unacceptable."

There were 1,299 stabbings in the city up to the end of April, according to Scotland Yard.

And last year was London's bloodiest in almost a decade – with the number of homicides rocketing to 135.