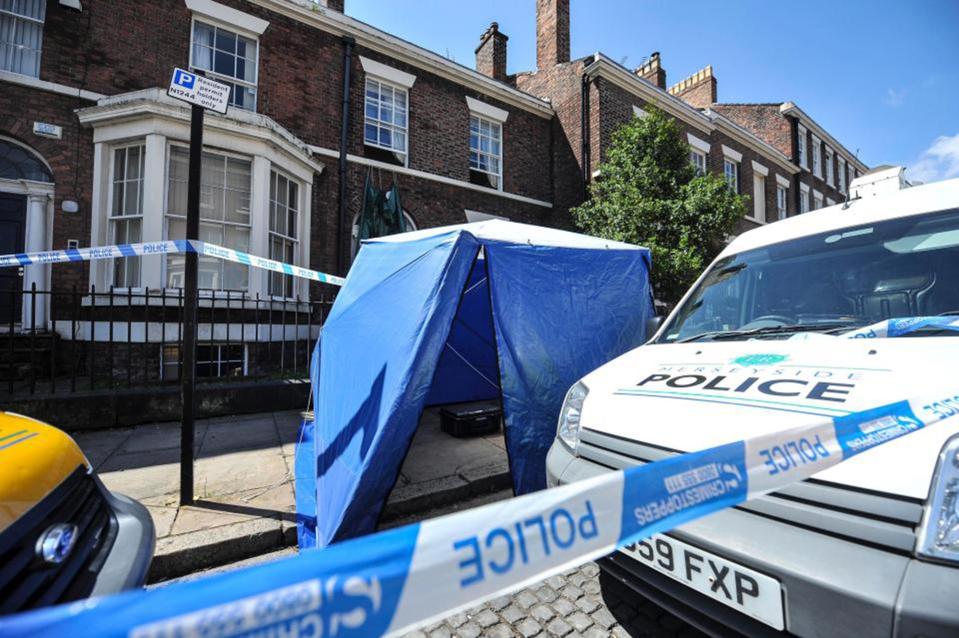 The ex-delivery driver sneaked outside the family home late at night to drink cider before returning to strangle wife Arena Saeed, 30.

He later told a psychiatrist he then drowned daughter Shadia, seven, in the bath.

He claimed he did the same to son Rami, four, after kissing him and whispering: “I’m sorry.”

They were found lying next to each other in the marital bed at their Liverpool home last year. 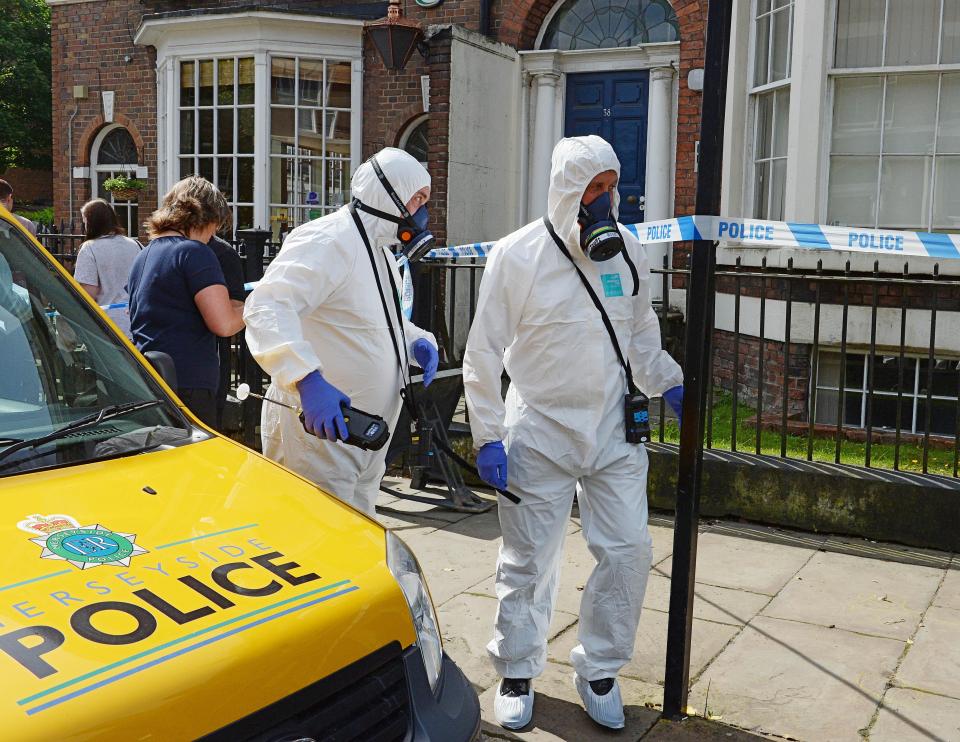 Salem denies murder but admits manslaughter on the grounds of diminished responsibility.