A MAN woke up after a boozy night to discover his penis had been hacked off – and he had no idea how it happened, it's reported.

Tan Nan had allegedly been out with friends in Hunan, southern China when he became so drunk he fell asleep, according to local media reports. 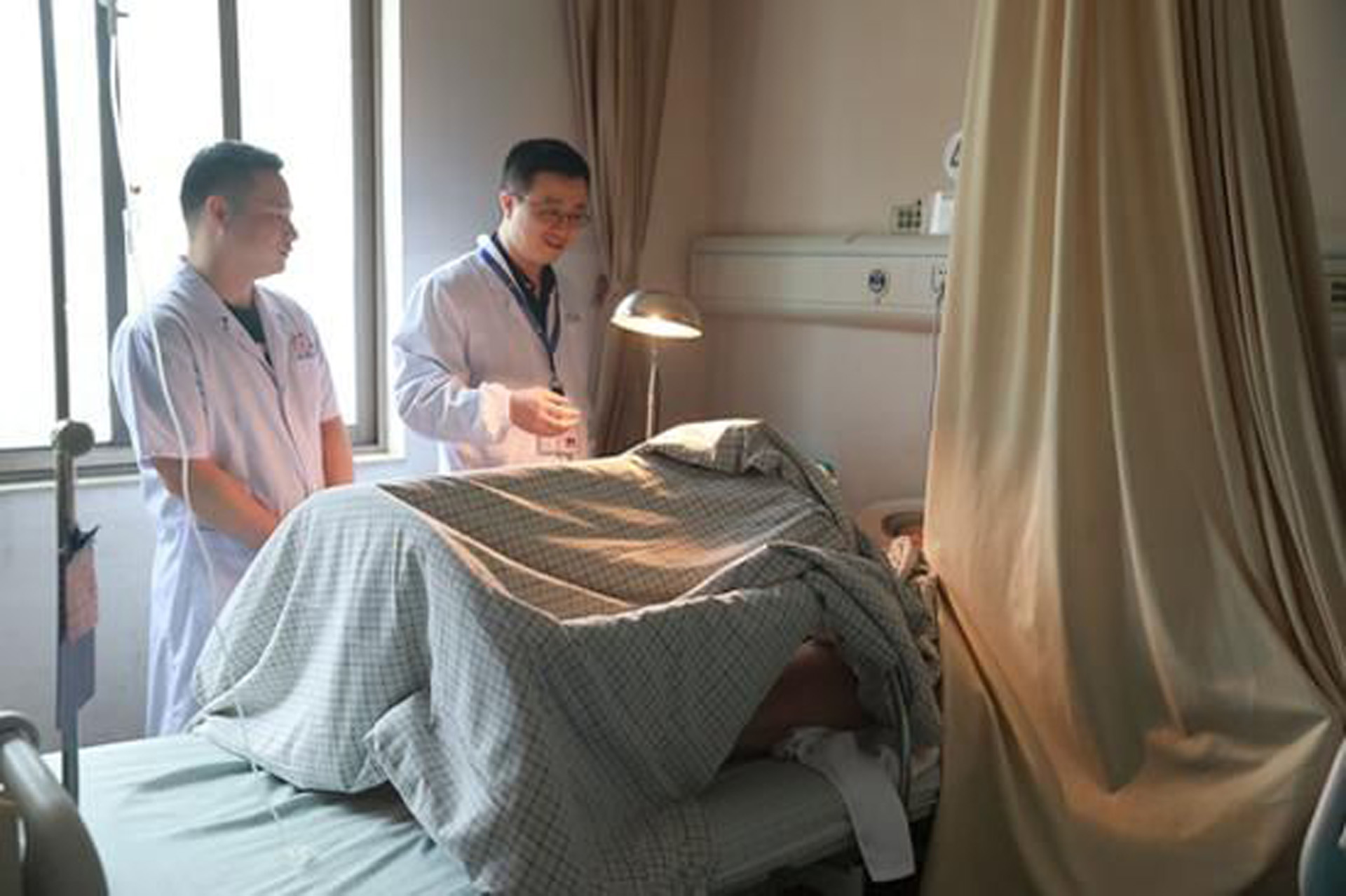 When he came round the following morning he felt a sharp pain in his groin – then noticed his genitals had been chopped off, reported local paper STEN.

Police are now investigating the bizarre case, which happened in China.

Tan allegedly told cops he had no idea who was responsible for the cruel prank.

According to the Sanxiang Metropolis Daily, the 44-year-old from Huaihua, Hunan, was bleeding profusely at the time.

Several hospitals apparently turned him away as they were not equipped for such an operation.

Finally, he was taken to Changsha Hospital and treated by microsurgery experts, it's claimed.

Dr. Wu Panfeng said usually parts of the body that had been amputated should be kept in a dry, refrigerated manner, local media reported.

After seven hours of surgery, his manhood was said to have been successfully reattached.

Now he is recovering and doing well, said medics.