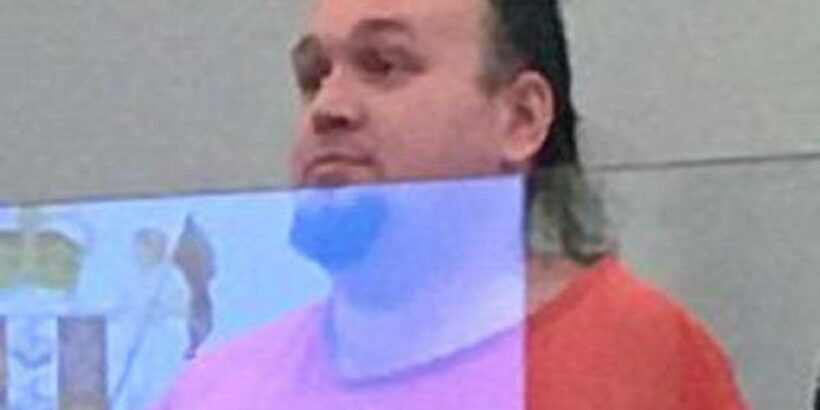 A car thief who hit six other vehicles and injured a police dog, just to get to Oamaru, has been locked up for 20 months.

Liam Shane Marsh (25) appeared in the Dunedin District Court yesterday after admitting an array of charges including dangerous driving, unlawfully taking a vehicle and attempting to defeat the course of justice.

He was in the same courthouse on March 3, on less serious charges, and was bailed to appear at a later date in the Oamaru District Court.

The issue, though, was that he had no way of returning north.

At 1.10pm, just hours after being bailed, he got into an unlocked Subaru outside a Wharf St business.

The theft of the car was “naive”, the judge said. Just seconds into the trip to Oamaru,

When he turned right into Strathallan St, he hit a Daihatsu, causing such severe damage the vehicle was written off.

At the next intersection, he slammed into the back of a Toyota Platz which had been waiting at a red light.

Again, Marsh failed to stop to check on his victims.

Police caught up with him in Caversham but he accelerated when officers tried to pull him over.

Concerned for public safety, they pulled back and followed the errant driver at a distance.

The chase appeared to be over when the defendant turned into a residential driveway on the street and police blocked him in.

powered by Rubicon Project
But he reversed, shunting the patrol car out of the way.

The impact spun the stolen car out of control and into a police dog wagon coming from the opposite direction, after which Marsh was arrested.

A trainee police dog was injured as a result, the court heard.

Marsh had stolen cars as recently as last year and had previously been convicted of driving dangerously, to the point where he was banned from driving for four years in 2014.

He was also convicted of three counts of assaulting a child from the end of 2019.

While he was assessed as a high risk of causing harm to the community and of reoffending, the judge said much of that was due to a traumatic head injury the defendant sustained as a youngster.

It meant Marsh had difficulties with neurological processing and rational thinking.

“Your health problems lead you to commit criminal offences; it’s something we see all too often,” Judge Robinson said.

Marsh was banned from driving for 18 months and could apply to have his prison term converted to home detention, if an appropriate community placement was found.