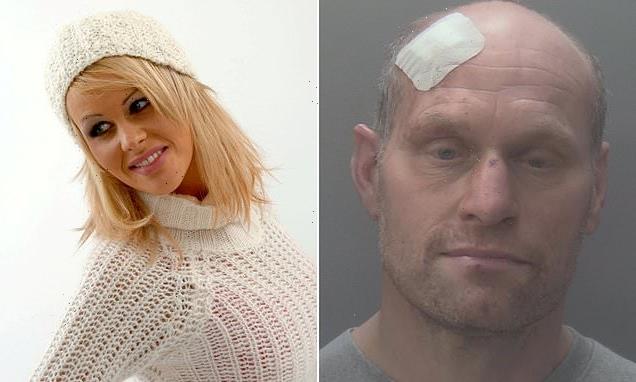 Stablehand, 48, who was ‘obsessed’ with female friend, 37, stabbing her 10 times when she was on Tinder date is branded a ‘very serious danger to women’ as judge jails him for 29 years

A stablehand who stabbed a female friend 10 times when she was on a Tinder date has been branded a ‘very serious danger to women’ and jailed for 29 years.

Robert Truscott, 48, armed himself with a 10 inch knife and cycled to 37-year-old Emma Wolfenden’s home in Rutland, East Midlands, on January 21 last year.

Leicester Crown Court heard that Truscott was obsessed with Ms Wolfenden but she spurned his advances and just wanted to be friends.

He became ‘angry and jealous’ when she told him a man she met on Tinder would be visiting her home before attacking them both, the court was told.

She sustained a wound to her neck which pierced her jugular vein, six chest wounds, lacerations to her liver, lung and diaphragm and three stab wounds to her stomach.

After being rushed to hospital and undergoing four operations, Ms Wolfenden survived the stabbing and was discharged three months later.

But on June 23 she was found dead at her home with a post mortem showing her death was not directly linked to the attack. 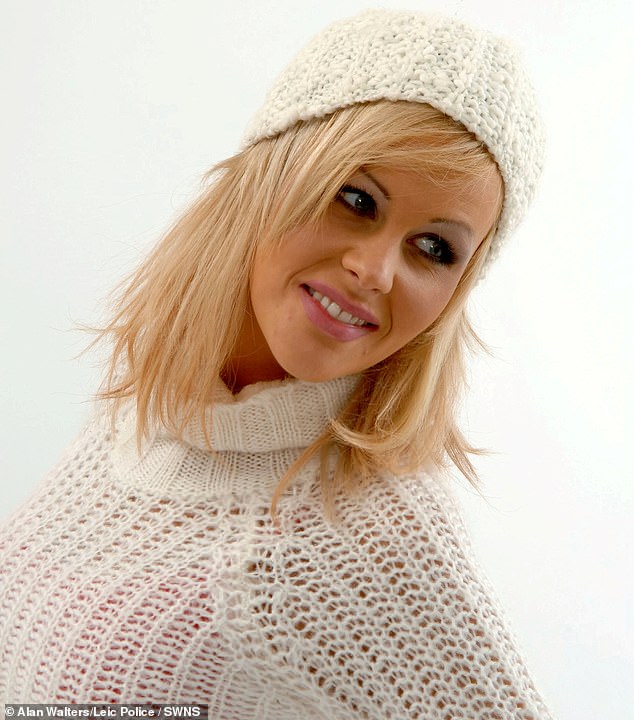 Emma Wolfenden (pictured above), 37, suffered 10 knife wounds after being stabbed by 48-year-old Robert Truscott at her home in Rutland, East Midlands, on January 21 last year

Ms Wolfenden dialled 999 at 9.10pm on January 21 last year and told police that Truscott and her date were fighting at her home.

Officers were then contacted by East Midlands Ambulance Service who had received a call from Truscott saying he had stabbed Ms Wolfenden.

When police arrived Ms Wolfenden was found with multiple stab wounds to her chest and neck.

The man Ms Wolfenden was with suffered a cut hand while trying to wrestle away the knife.

Truscott, who works at a local stables, was at the scene and admitted it was his fault before being arrested.

Today he was jailed for 29 years. He was also sentenced to 33 months for GBH and 18 months for possession of a knife to run concurrently.

Sentencing, Judge Philip Head said Truscott was a ‘very serious danger to the life and physical wellbeing of women’. 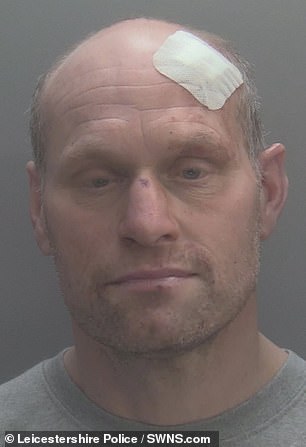 Following a trial, Truscott (above) was found guilty of attempted murder and causing grievous bodily harm (GBH) to the man

He told him: ‘You were obsessive about and controlling of Emma Wolfenden.

‘You are emotionally incapable of receiving rejection, and react to that with extreme violence.’

After the case, Ms Wolfenden’s older brother Charles paid an emotional tribute to her, saying she ‘lit up any room she walked into’.

He said: ‘Emma spent most of her life in Rutland and touched a lot of lives during her life.

‘The attendance at her funeral and the tributes and messages we received following her death showed this.

‘It was very humbling and a testament to how loved she was. Emma was a kind and loving person.

‘During her life, she worked as a carer for disadvantaged children for many years and also worked with people battling substance abuse.

‘She was also due to start a qualification in social care. Emma also had a great sense of humour and would light up any room she walked into.

‘She loved listening to music, played the oboe and also enjoyed horse riding.

‘After being discharged from hospital in April, Emma had been determined to keep moving forward with her life and to make a quick recovery.

‘As a family, we were left devastated by her tragic death. Emma – you will forever be in our memories. We will never forget you and the happiness and joy you brought not only to our lives but to the lives of many others too.’ 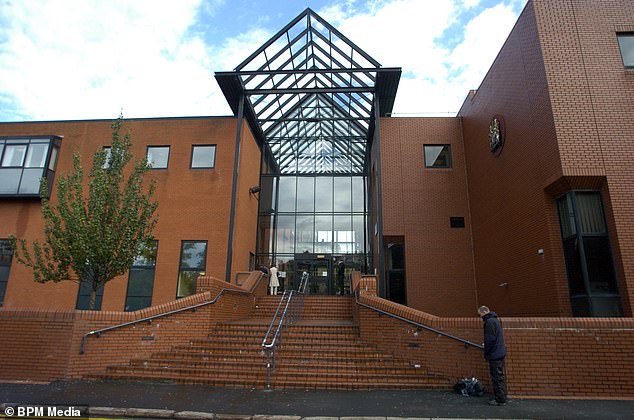 Ms Wolfenden was a carer for disadvantaged children and worked with people battling substance abuse, the court heard.

She had been a close friend of Truscott for four years and they would drink regularly at her home but she had no romantic interest in him.

During the trial, Truscott told the jury he took the knife to her home ‘out of stupidity’.

He said he could not remember why he stabbed his friend, who suffered ten knife wounds.

Detective Constable Gemma Allen, of Leicestershire Police, said: ‘This was no doubt an extremely frightening incident for Ms Wolfenden and for the other male victim involved at the time.

‘Ms Wolfenden remained in hospital for three months after the incident receiving treatment for serious injuries because of the terrifying actions of Robert Truscott.’