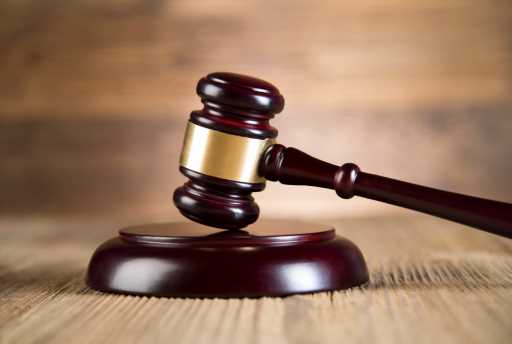 A man who was shot after wielding a knife at Lakewood police officers in 2019 has pleaded guilty to an assault charge in Jefferson County District Court.

Alfredo Vallejos, 49, pleaded guilty on July 16 to first-degree assault — threatening a police officer with a weapon, according to court records. Vallejos is scheduled for a sentencing hearing on Thursday.

Vallejos, 47, was shot in the April 2019 encounter with police, which began after multiple people called 911 to report a man wielding a large knife in the street. Police found Vallejos near Depew Street and Third Avenue and chased him until Vallejos turned and lunged toward an officer at Third Avenue and Sheridan Boulevard, according to a Denver District Attorney’s Office review of the police shooting.

Officers tried to subdue Vallejos with their Tasers, but they did not have an effect on him, the DA’s report said. When he threatened one officer, multiple officers fired a total of six shots.