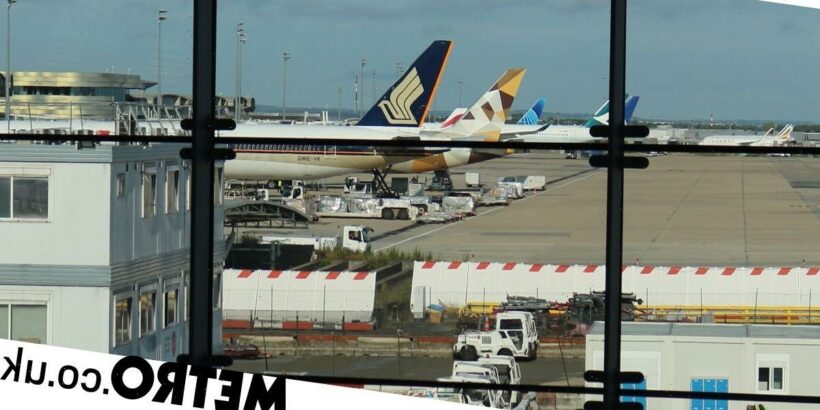 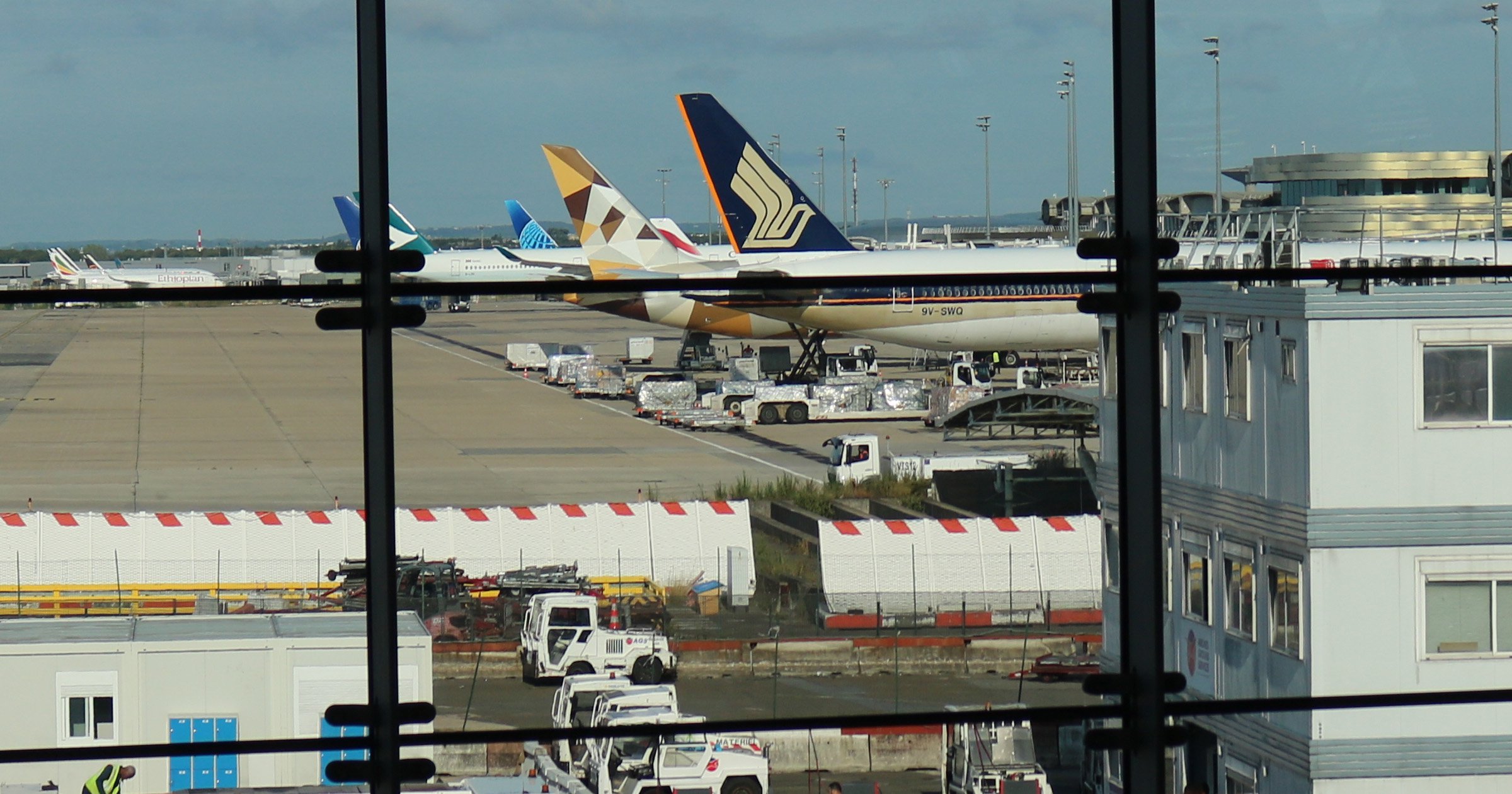 A knife-wielding man has been shot dead at the Charles de Gaulle airport in Paris.

Police were called to the scene, an area near the airport’s 2F terminal, this morning.

Officers ‘neutralised’ the threat, the force posted on Twitter.

The broadcaster added: ‘Refusing to obey police orders, he then allegedly ran towards the police.

‘A police officer then opened fire on the assailant , who was quickly taken care of by the emergency services. The man reportedly succumbed to his injuries.’

‘This morning officers neutralised a threatening individual in possession of a knife at the Roissy-Charles de Gaulle airport,’ the Paris police department wrote on Twitter.