Arthur and Rebecca Morris had returned from a two-week holiday in Turkey with their three children when they claim they tried to pick up their car from Manchester Airport Parking Services. 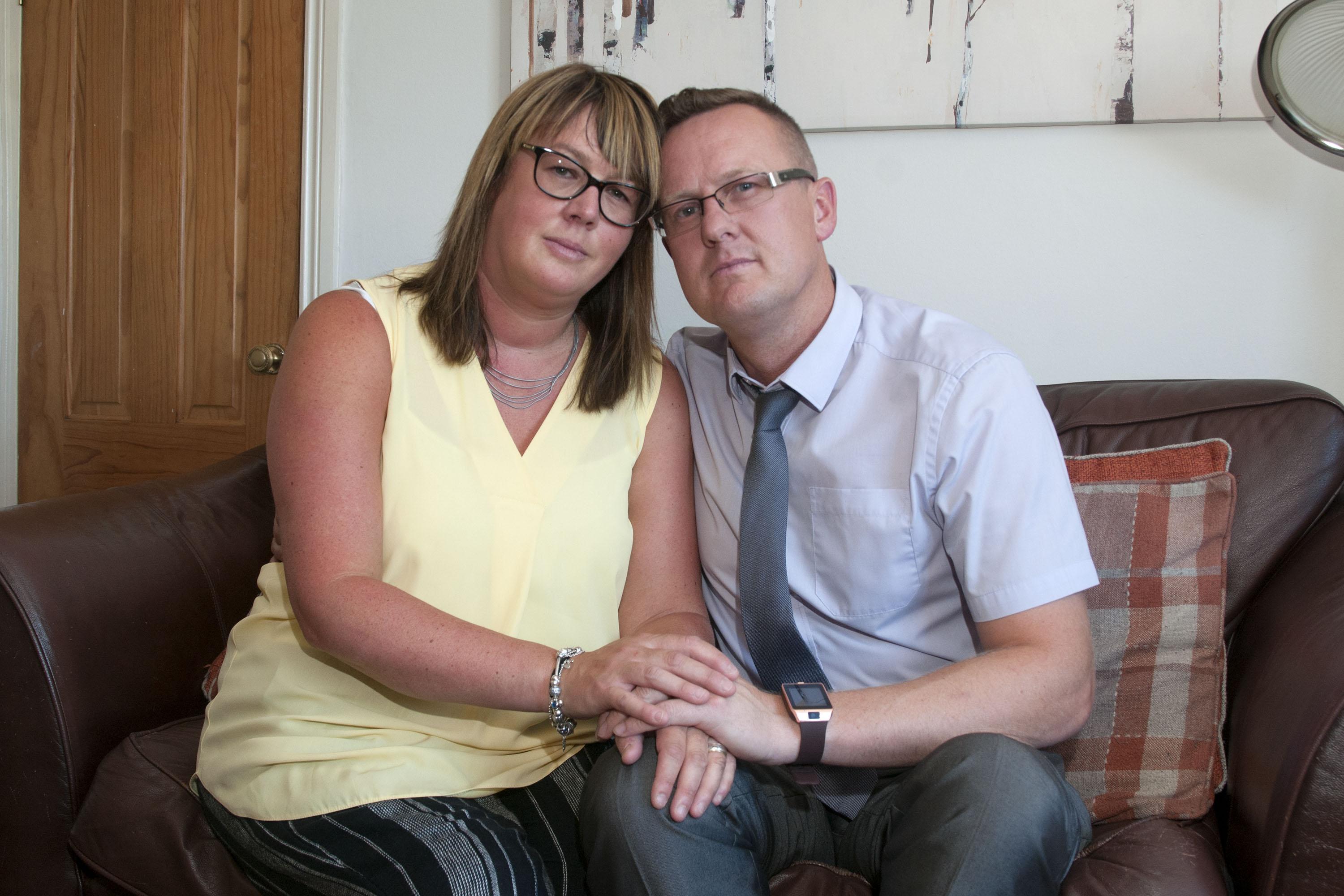 The couple said they left their £6,500 Peugeot 3008 with the firm and returned to the airport expecting to pick it up and drive home to Horwich, near Bolton.

But to their surprise, the firm claimed never to have even collected the car despite receiving a £40 booking under their name, Manchester Evening News reports.

When the car finally turned up 35 days later on a nearby Wythenshawe estate it was trashed, Arthur said.

Photos showed extensive damage including dents in the roof, a key scratch down the driver's door, two flat tyres and damage to the bumper and a broken wing mirror. 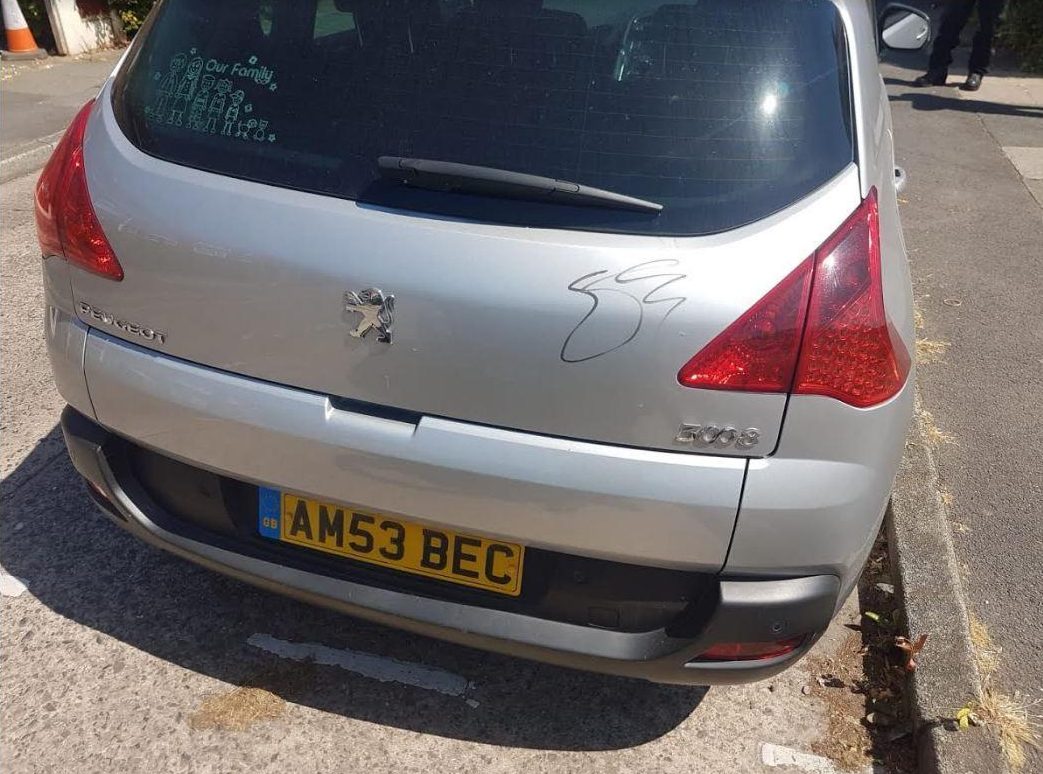 Arthur, 43, a paramedic, said: “To see our car like this is so sad. The whole thing has been a nightmare. The car’s trashed.”

He added: “But for them to tell me for a month they didn’t have my car and that they’d never had it and then to find it in this condition is outrageous.

“The meet and greet worker who met me there said they would have left it there in a rush intending to move it to their compound but then it got lost.” 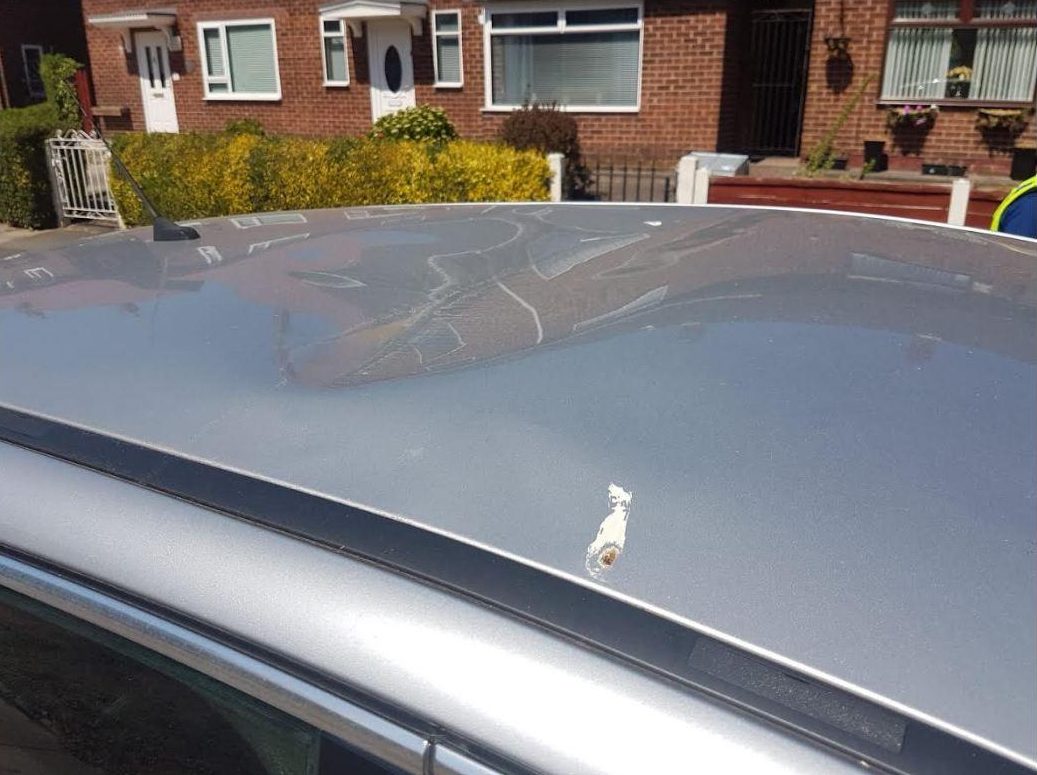 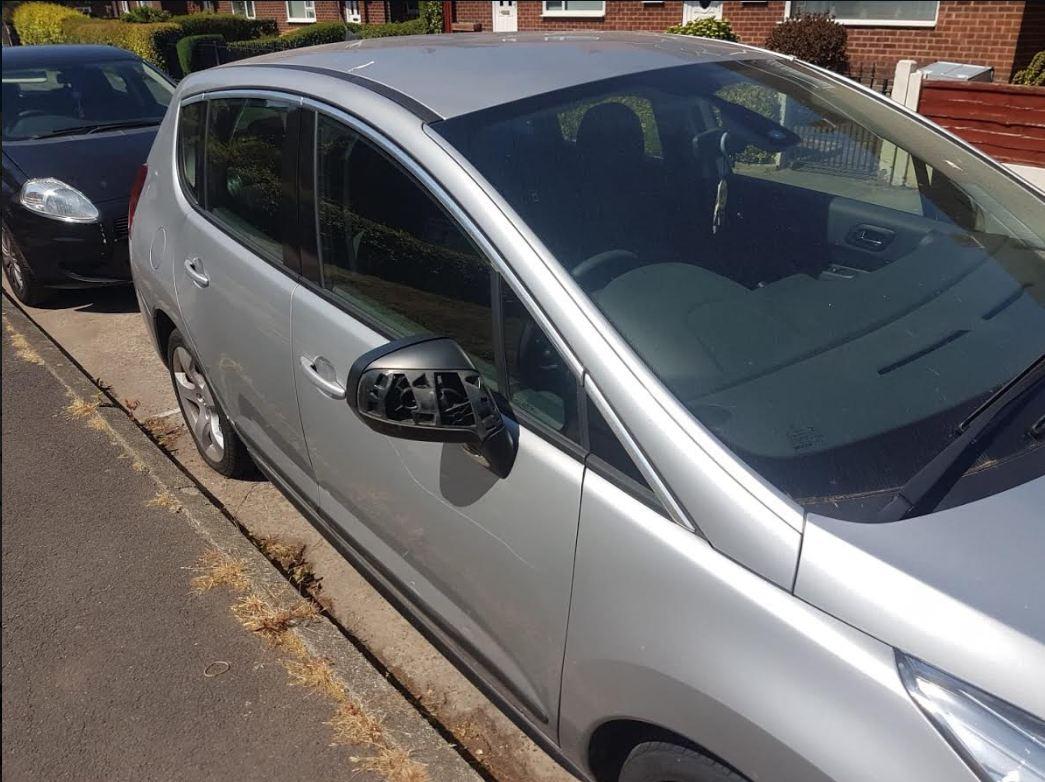 They told M.E.N: “Regarding Mr Morris, they booked their Meet and Greet service with our company, and their vehicle was scheduled to be collected by one of our drivers on the May 24. "However after liaising with the police and looking through our records, it appears according to system that we did not collect the vehicle and the customers may have contacted a different Meet and Greet service on the day."

Mr Morris told M.E.N he was baffled by the news as he says he called the number on his confirmation email – and the driver who arrived had all his booking details. 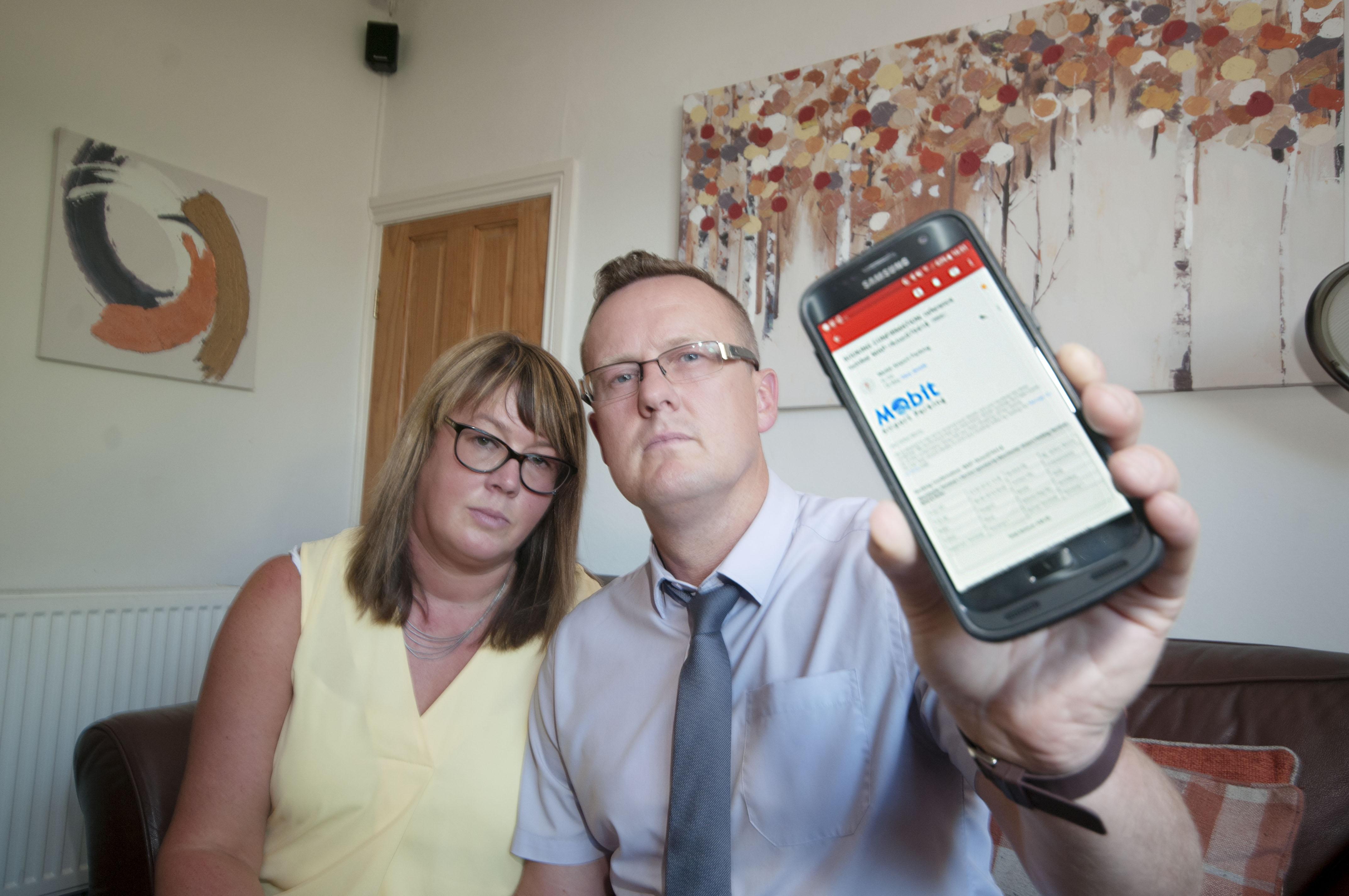 Then on Wednesday – 35 DAYS after the family landed – Mr Morris said: “They called me and admitted they had it.

“But for days and days they have been saying they never had my car. It’s unbelievable. I want to warn other people about this.”

A Greater Manchester Police spokesman confirmed police were called at around 10.30pm on Friday, June 8, to a reports of a car theft.

“The car has since been recovered from Hilary Road, Manchester.”