West Ham United manager Manuel Pellegrini and his wife are recovering after being held up by armed robbers who shot at police before escaping.

The couple were mugged on Saturday evening as they headed to a restaurant with friends in the Chilean capital Santiago.

The men stole a handbag thought to belong to Carola Pucci, Pellegrini’s wife, before shooting at cops who tried to stop them and speeding off in a stolen Porsche Cayenne later found abandoned by police.

The terrifying incident happened near a shopping mall called Casa Costanera in an upmarket suburb of the Chilean capital called Vitacura. 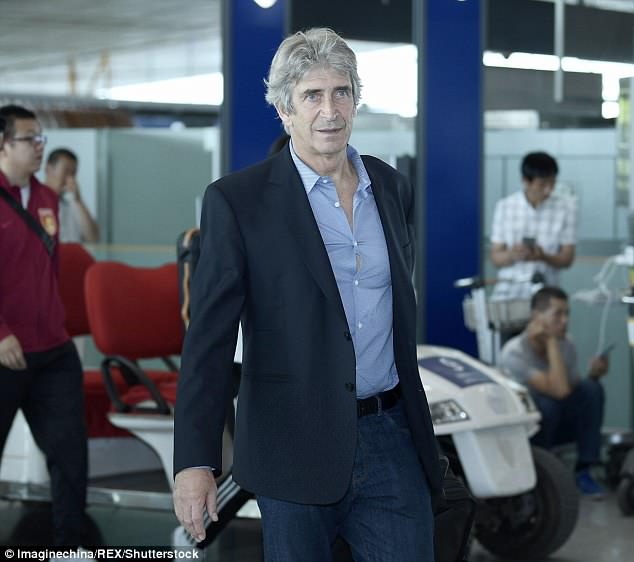 No-one was hurt in the drama, despite the violence shown by the armed robbers who threw road spikes down to stop police chasing them after one fired his weapon.

A police helicopter was mobilised in the hunt for the criminals, whose car was eventually found in a suburb of Santiago called Conchali.

Officers also recovered the handbag they stole, which reportedly belonged to Pellegrini’s wife although police would only confirm it belonged a woman and would not say if it was Carola’s or the female friend she and her husband were with.

They also confirmed the Porsche, taken just a fortnight ago, had false numberplates and said they suspected it had been stolen to order so it could subsequently be used to commit other crimes.

The West Ham manager and his wife were targeted seconds after they parked their car and started walking towards the unnamed restaurant where they were due to have dinner. 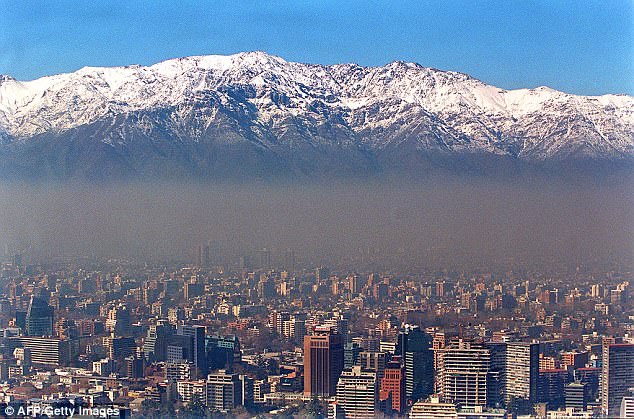 Pellegrini and his friends are said to have tried to calm the criminals down while they pointed their weapon at them and demanded their valuables.

The armed robbers were intercepted by police as they tried to run to their car.

Local police chief Gonzalo Munoz confirmed: ‘They fired two shots at officers and threw road spikes down to stop them following as they sped off which resulted in a police car being damaged.’

No arrests have yet been made.

The owner of the stolen Porsche told local media on Sunday: ‘I can’t understand how these sorts of things are happening and you can’t even go out for dinner without being robbed like this. It’s very serious.’

Pellegrini, appointed as West Ham’s new manager in May, thanked Chilean police who are known as Carabineros – in a tweet.

He said: ‘Congratulations to @Carabdechile for their speedy and brave reaction.

‘I’m also thankful for the help of locals. I hope they give the Carabineros more resources to solve the problem of delinquency as soon as possible.’

Local Pedro Hernandez replied: ‘Criminality has bee out of control in Chile for some time. That’s the perception citizens like me have.’