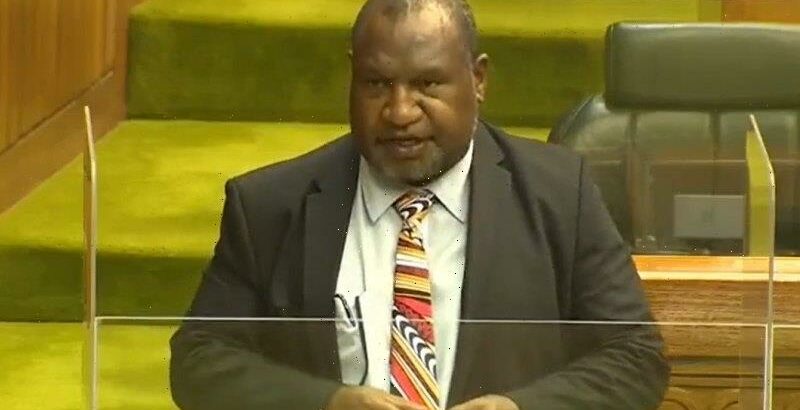 James Marape has been returned as Papua New Guinea’s leader after a national election marred by violence and fraud allegations.

Marape was declared prime minister on Tuesday afternoon after receiving a unanimous 97 votes in the post-election parliamentary sitting. He will lead a coalition of at least 17 parties. 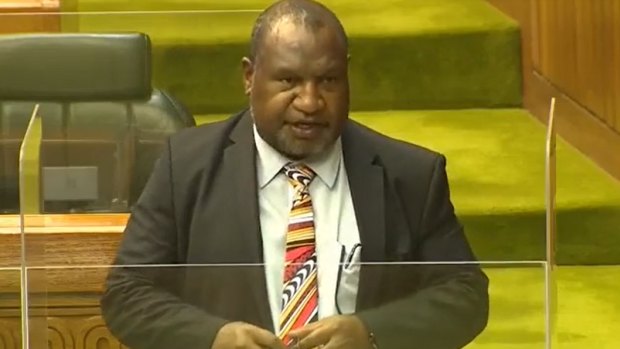 His rival and predecessor Peter O’Neill sought to delay the sitting as some vote counting has not been finalised in the election which commenced on July 4. But the Supreme Court injunction was not successful.

Roughly 50 election-related deaths have been reported this year, down from 204 deaths documented in the 2017 vote.

Marape said his main aim would be to stabilise and grow the economy, put in place sustainable debt financing and roll out government programs for education, health, and law and order.

“We will not be wasting time,” he said in the statement posted online.

The general election, held every five years, is among the world’s most challenging due in part to difficult terrain, extreme weather, poor transport infrastructure, and linguistic and cultural diversity.

Voting ran from July 4 to 22, but counting was extended until Friday because of special circumstances including security issues, attacks on ballot boxes and logistical challenges, the electoral commission said.

O’Neill, leader of the People’s National Congress, had applied to the Supreme Court to delay parliament’s return on Tuesday saying the electoral roll problems meant “millions of our people have not voted.”

The Melanesian Spearhead Group, in an observer report, said the election’s “many challenges” included unexplained delays of up to three days before counting started in some electorates, scrutineer interference, and failure to check voter identity documents.

In some cases, up to half of names of eligible voters were not on electoral rolls, a Commonwealth Observer Group said.

Police Commissioner David Manning last week that there were ongoing investigations into “some candidates who are believed to have been inciting their supporters to fight with opponents, and arrests will be made.”

Amid the voting, Manning said he had been sickened by election violence in Enga province, where people were killed, and schools, bridges, homes and livestock were destroyed.