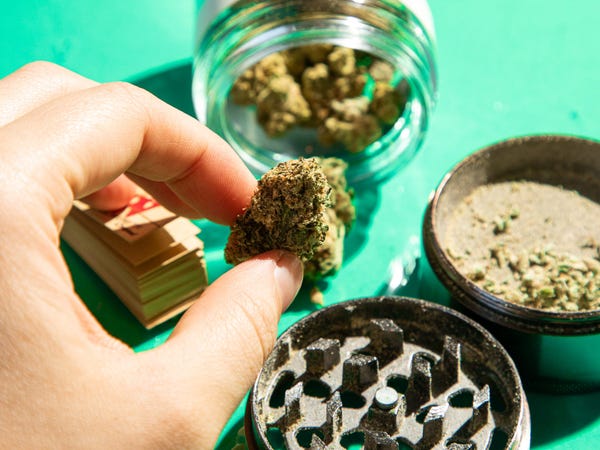 The House of Representatives is set to vote on marijuana legalization on the federal level next month, Majority Whip James Clyburn announced Friday.

While individual states would have to vote on guidelines and legality, 11 states have already legalized marijuana within their borders.

If voted into effect, the Marijuana Opportunity Reinvestment and Expungement (MORE) Act would take marijuana off the list of illegal substances in the Controlled Substances Act. This is the first time Congress will vote on removing marijuana from the controlled substances act.

Additionally, the MORE act would erase the criminal records of those with marijuana charges — which have led to the incarceration of 8.2 million people between 2001 and 2010 who were predominantly Black and Latinx, according to the American Civil Liberties Union.

People who were negatively impacted by the War on Drugs, declared by President Richard Nixon in 1971, will have a chance to engage in programs funded by grants by the MORE Act to help reinvest in their futures.

According to an email Majority Whip Jim Clyburn's (D-S.C.) office, the vote will occur in September.

Top Nixon aide John Ehrlichman admitted years after the War on Drugs was first declared that the criminalization of substances like marijuana and heroine was an intentional political strategy to disrupt communities.

"We knew we couldn't make it illegal to be either against the war or black, but by getting the public to associate the hippies with marijuana and blacks with heroin, and then criminalizing both heavily, we could disrupt those communities," Ehrlichman said.

Millions have been incarceration on marijuana charges since the 1970s, a majority of them people of color. Experts say this has had a devastating impact on communities of color, from mass incarceration to police brutality.

"There's a direct throughline from our drug war policies to the botched no-knock arrest that killed Breonna Taylor," Natalie Papillion, Founder and Executive Director of The Equity Organization, wrote for Business Insider.

"It's no coincidence that a responding officer taunted the crowd by saying 'this is why you don't do drugs, kids' as Derek Chauvin kneeled on George Floyd's neck."

While the MORE Act has a chance of passing through the House, political analysts are skeptical it will make it through the Senate because of its Republican majority.

At this week's Republican National convention, many Republican speakers spoke out against marijuana sales during the pandemic.