Mark Zuckerberg has agreed to a live-stream grilling at the European parliament tomorrow, as the Facebook boss faces questions over his company’s data sharing policies.

Zuckerberg was summoned to give evidence in front of MEPs in the wake of the Cambridge Analytica scandal.

But it had been unclear whether Tuesday’s meeting with EU officials would take place behind closed doors or in the public eye.

After suggestions that Zuckerberg could be set to avoid a repeat of the public grilling he faced in front of US congress last month – some of the EU’s most senior members voiced their discontent at the proposal.

A senior figure within parliament announced on Monday, however, that the hearing will be live streamed to an audience of millions. 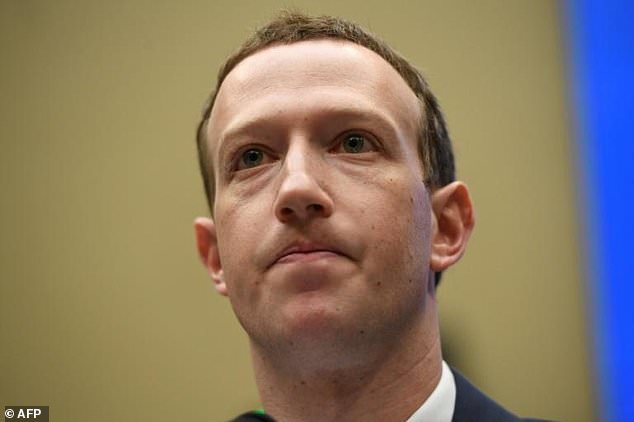 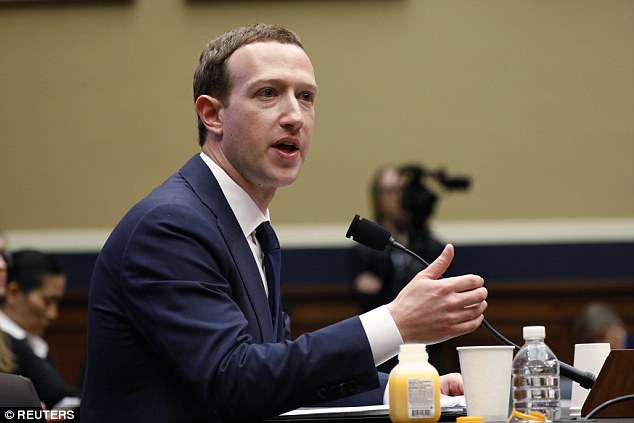 ‘I have personally discussed with Facebook CEO Mr Zuckerberg the possibilty of webstreaming meeting with him,’ the parliament’s leader Antonio Tajani wrote on Twitter.

‘I am glad to announce that he has accepted this new request. Great news for EU citizens,’ he added.

The visit comes as the EU is introducing tough new data protection rules later this month, which Facebook has said it will comply with.

Facebook admitted earlier this month that up to 87 million users may have had their data hijacked by British consultancy Cambridge Analytica, which worked for US President Donald Trump during his 2016 campaign.

The EU’s General Data Protection Regulation (GDPR), which comes into effect on May 25, aims to give users more control over how their personal information is stored and used online, with big fines for firms that break the rules. 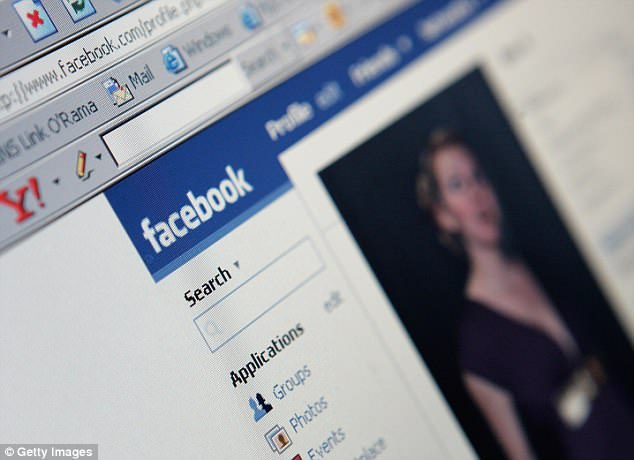 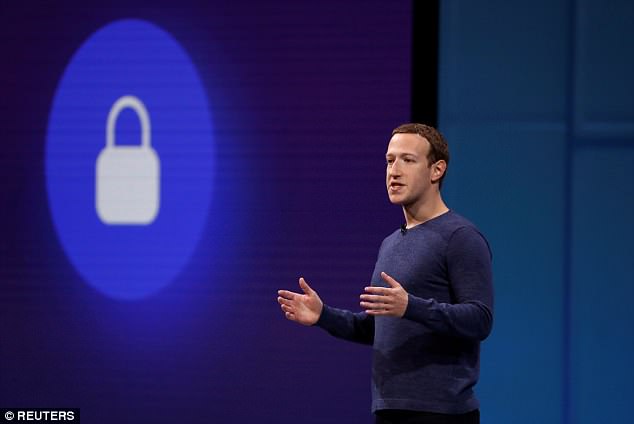 Zuckerberg, who has repeatedly apologised for the massive data breach, told the US Congress in April that the more stringent EU rules could serve as a rough model globally.

The European Parliament hearing will run from 4:15 pm to 5:30 pm on Tuesday.

Tajani will also hold a private meeting with Zuckerberg the same day, a spokesman for the parliamentary chief told AFP.

The suggested closed-door meeting with the parliament’s most senior deputies had angered European lawmakers who will now be able to give Zuckerberg a grilling similar to his 10-hour interrogation in US Congress last month.

‘I will not attend the meeting with Mr Zuckerberg if it’s held behind closed doors. It must be a public hearing – why not a Facebook Live?’ influential Belgian MEP Guy Verhofstadt had written on Twitter.