An incoming freshman at Marquette University said the Milwaukee school threatened to cancel her admission after she posted a TikTok video expressing support for President Trump – and that she has been threatened for it, according to a report.

Samantha Pfefferle shared the video — titled “When the libs find their way to your page” – in which she dances along with captions such as “When people see that I support Trump,” “Then try to hate on me” and “And think I’ll change my views,” The College Fix reported.

The video, which also features a Trump 2020 flag and a sign that reads “Marquette 2024,” contains a song by rapper 6ix9ine’s “GOOBA,” with lyrics such as “ He’s mad, she’s’ mad, big sad, haha, don’t care, stay mad,” according to the student news site.

Pfefferle said some people have threatened her life for the video, which has been watched about 600,000 times.

“I hope you get shot,” one user told her, according to The College Fix.

“I’d pray for you but you’re not worth it,” another person said.

Pfefferle told news site that she “was extremely disappointed by the incendiary comments. The response from my peers has been repulsive.”

She said Brian Troyer, the dean of undergraduate admissions, told her that her acceptance was far from sure.

“[He] had the heart to tell me I wasn’t a student,” Pfefferle told the outlet, adding that she had already paid for housing and has a complete class schedule.

“If that doesn’t make me a student, what does?” said Pfefferle, who later confirmed that the school finally informed her Monday that it would not revoke her admission.

She earlier said that some school administrators had asked her questions meant to judge her morals.

“They also asked me hypothetical questions regarding Dreamers,” she said, referring to young undocumented immigrants who arrived as children and are protected from deportation under an Obama-era program that President Trump wants to end.

“How would I respond if a Dreamer who lived down the hall from me came up to me and told me she didn’t feel safe or comfortable with my views and me being on campus,” Pfefferle told the Fix.

“They also asked me if they thought there was anything I could do to improve my image on campus. They proceeded to ask if I was comfortable with the reputation I have established for myself. The assistant dean asked if I put any thought into the response I would be getting from my videos.” 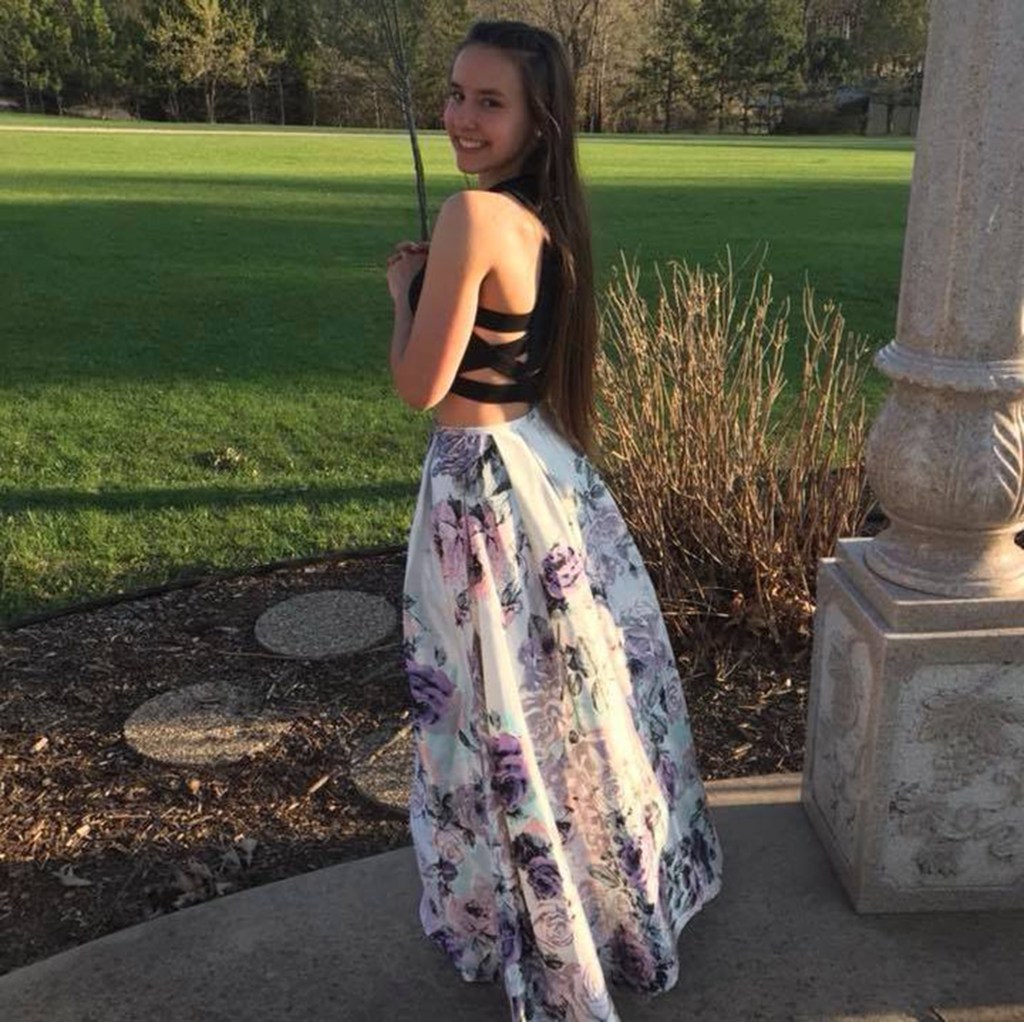 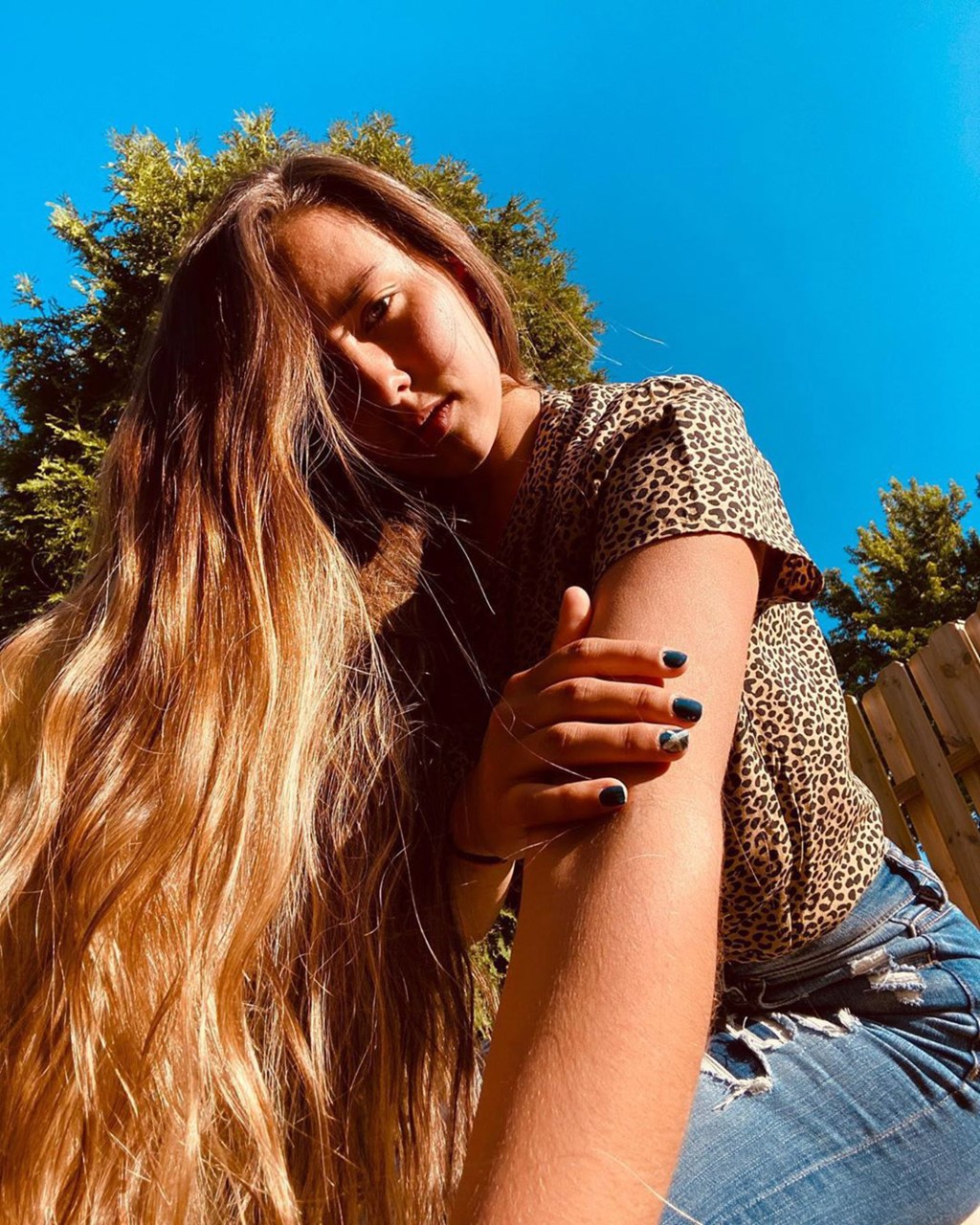 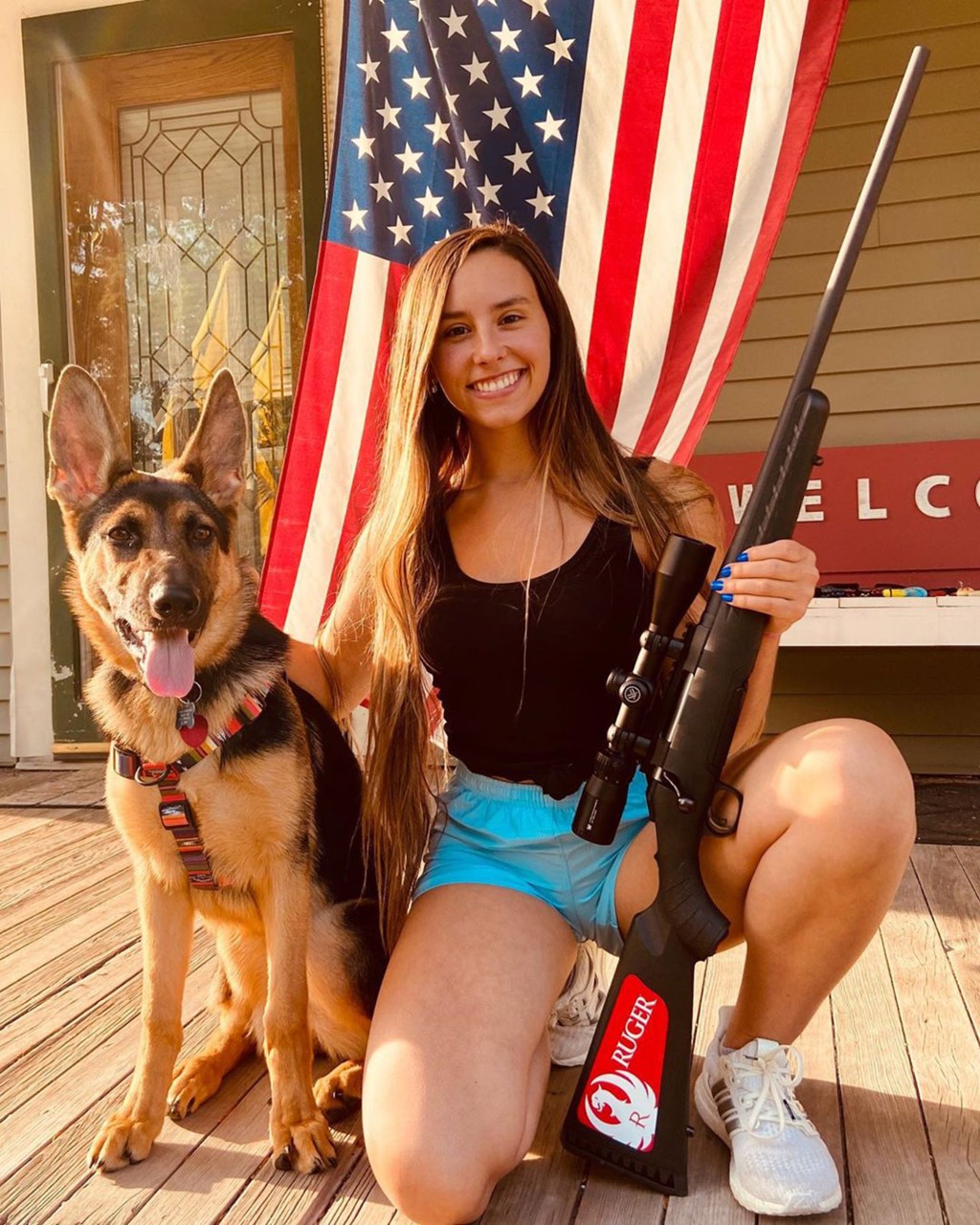 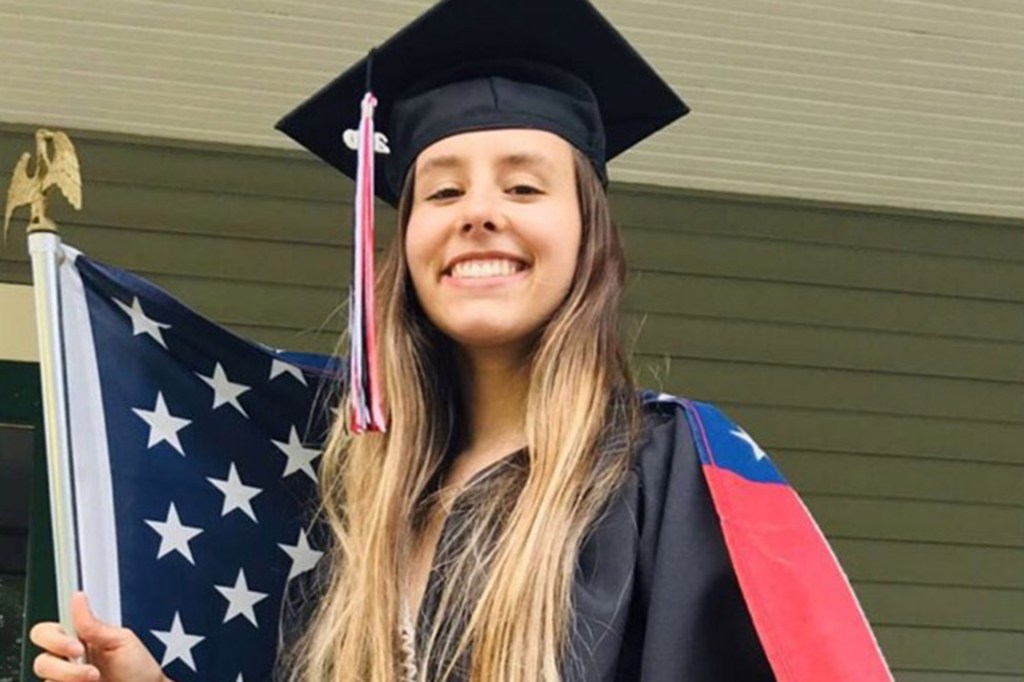