PC Clinton Geldard was helping to clear up at Windsor Castle when he spanked the officer as she bent over – and told her: "I will destroy you". 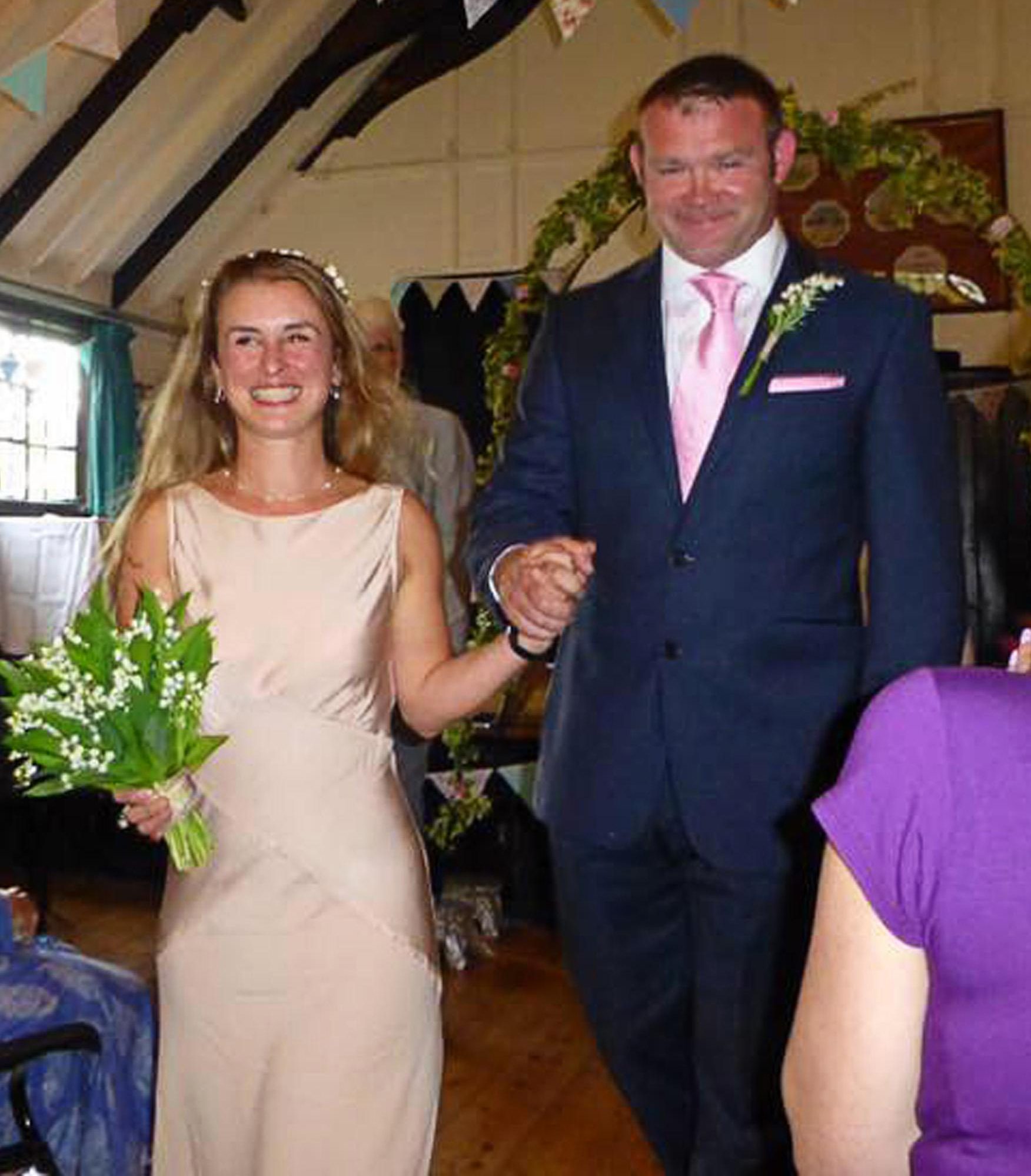 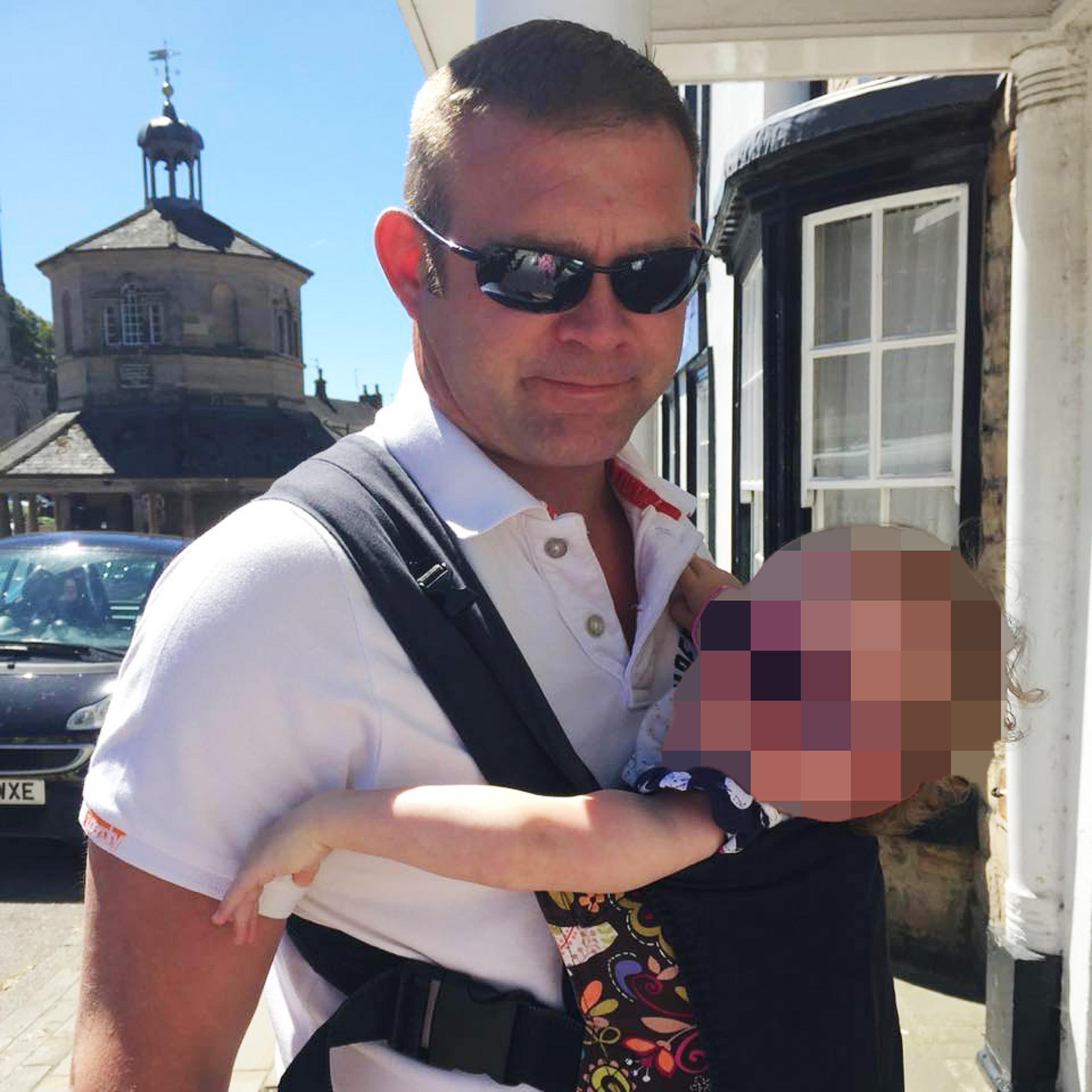 The cop asked if she had “a wide on?” and later poked her suggestively with a petrol cap as they re-fuelled at the police station in Windsor, Berks.

When quizzed he claimed the comments had been "military banter" with the officer he was supposed to be mentoring.

A misconduct hearing was told Geldard had "a propensity whilst on duty to physically touch colleagues without consent."

MADE TO FEEL UNCOMFORTABLE

Disciplinary Panel chairman Muzamil Khan said: "On two occasions in May 2018, while on duty with a junior officer, officer B, you were mentoring.

“The first occasion, while stationed in Windsor for the clear up during the royal wedding, you are accused of groping, slapping, grabbing or prodding her bottom when she bent over.

"On the second occasion, while at a police station refuelling a vehicle, you prodded or poked her with the fuel cap.

"She consented on neither occasion.

"You made numerous rude, sexually suggestive comments to officer B, including 'have you got a wide on?', 'I will destroy you', and comments about ejaculating on her face.

“These comments insulted her and made her feel uncomfortable."

WOULD HAVE BEEN SACKED

The panel heard Geldard previously sexually assaulted a male officer, known as ‘A’, “by using a finger, thumb, or other object to poke his anus whilst in the ops room" at Reading station.

Ex-soldier Geldard was interviewed after allegations were made on June 1 last year and initially denied touching the woman officer but accepted making sexual comments.

It said the married officer, who did not attend the hearing, would have been dismissed had he not resigned already.

The chairman said: "At one point he suggested that his behaviour or comments in relation to officer B was part of ex-military type banter.

“In relation to comments to officer B, he suggested his comments were reciprocated.

"The evidence of the complainants is internally and externally consistent.

"We find the allegations proven. Despite being challenged, former PC Geldard continued with his behaviour.

“We are satisfied that former PC Geldard's behaviour amounts to gross misconduct and because it is so serious, dismissal would be justified.

"We make a formal finding that former PC Geldard is dismissed from the force without notice and he would have been dismissed if he had not resigned."

Mark Thomas, counsel for Thames Valley, told the hearing Geldard "declined to contest the evidence in these proceedings."

Geldard joined the force on December 27, 2007 and resigned on August 1 last year after proceedings started against him. His final day of duty was August 31 last year.

He had been subject to no previous disciplinary hearings.

Geldard, of Reading, is now understood to be working as a masseur with his wife. 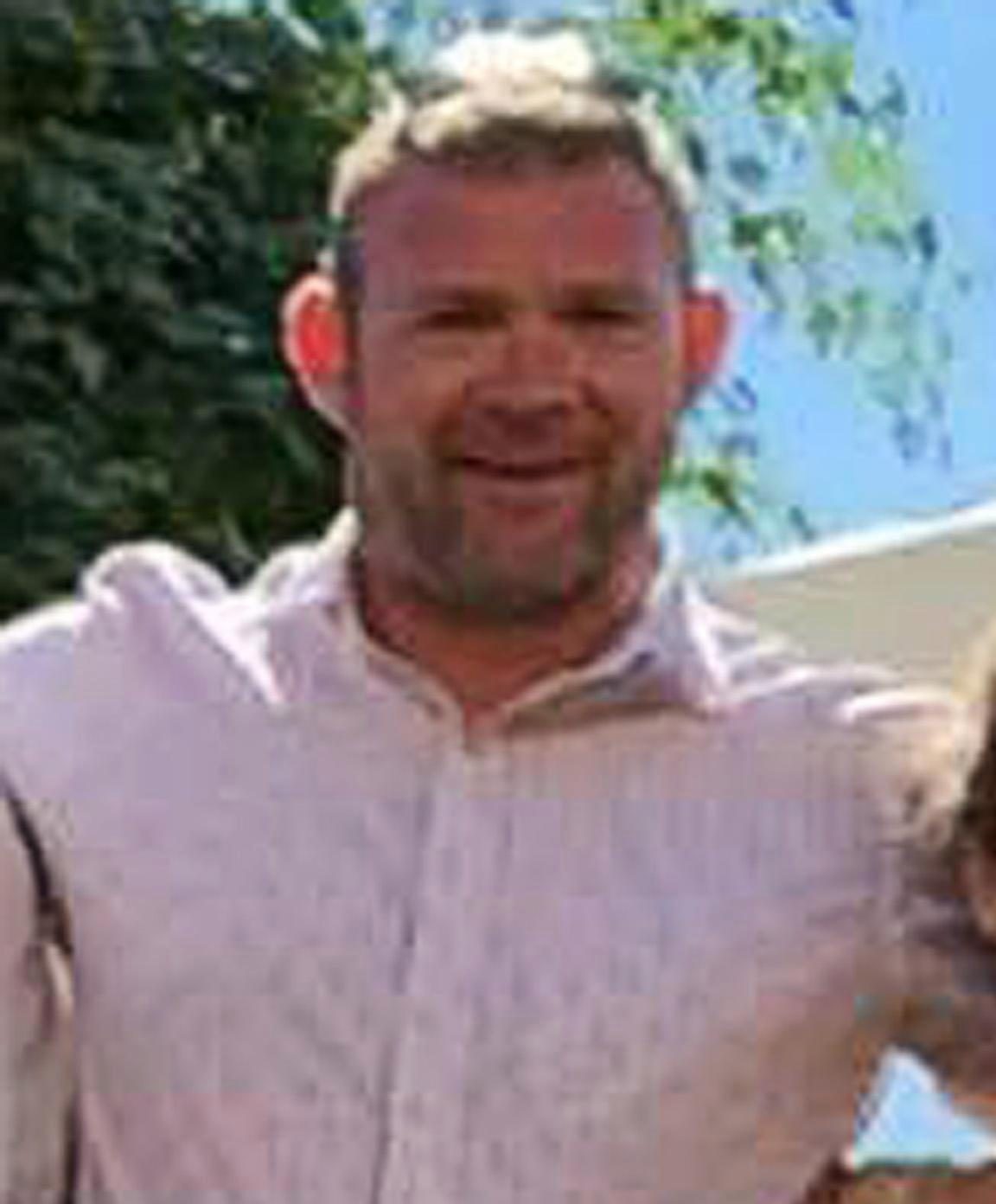