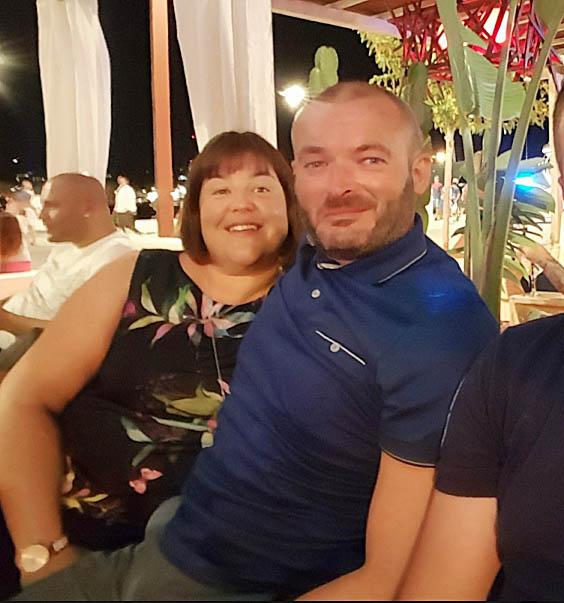 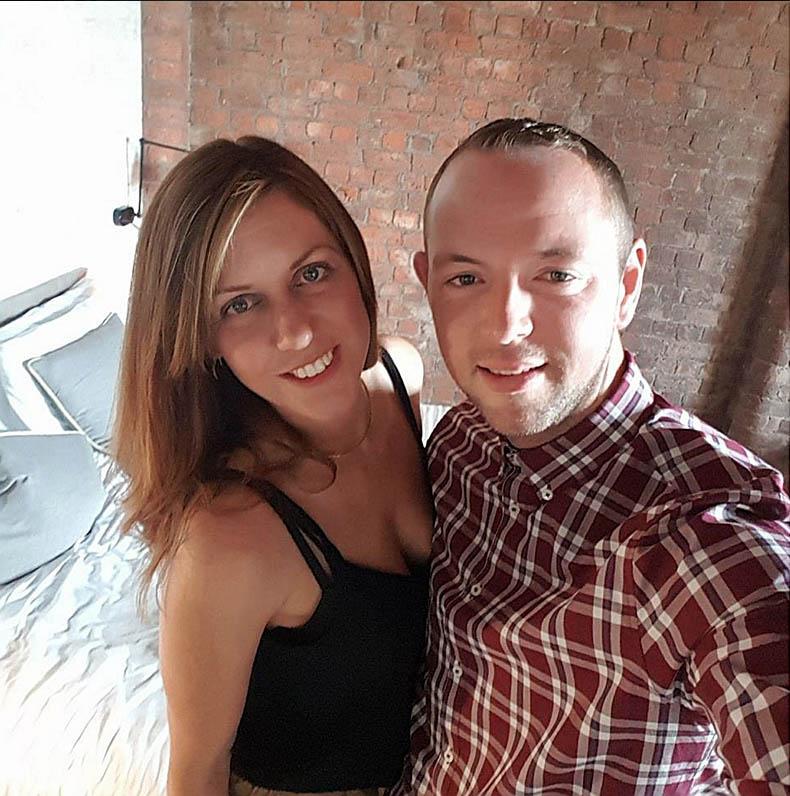 But he is now at the centre of a sex scandal probe at the North Wales authority.

He supposedly threatened to kill Shotton after barging into a Connah’s Quay Labour club meeting
Dale is also alleged to have shown councillors texts between Shotton and Hayley which suggests they had bonked in his office.

Shotton has been leader of the council since 2012. 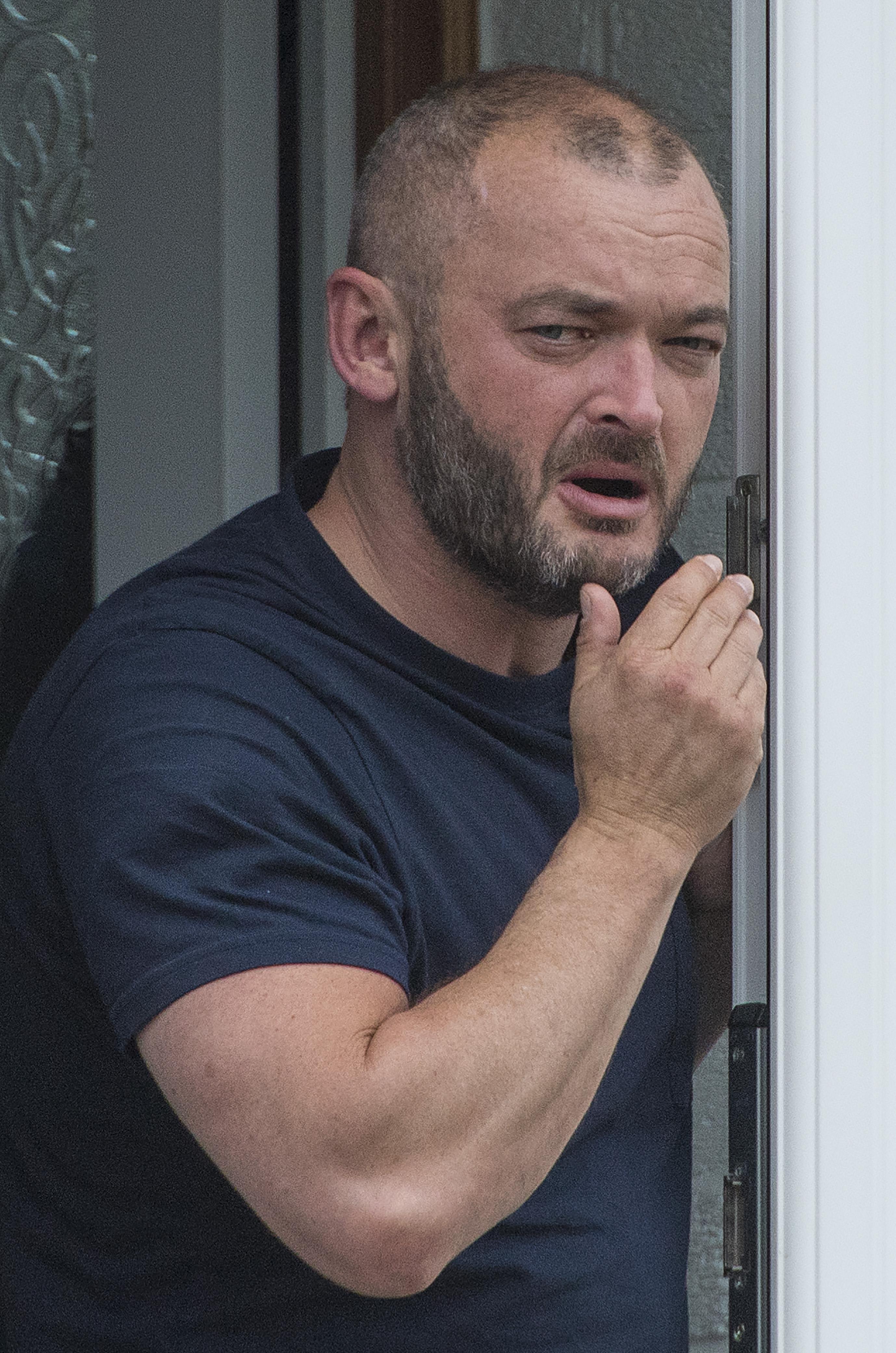 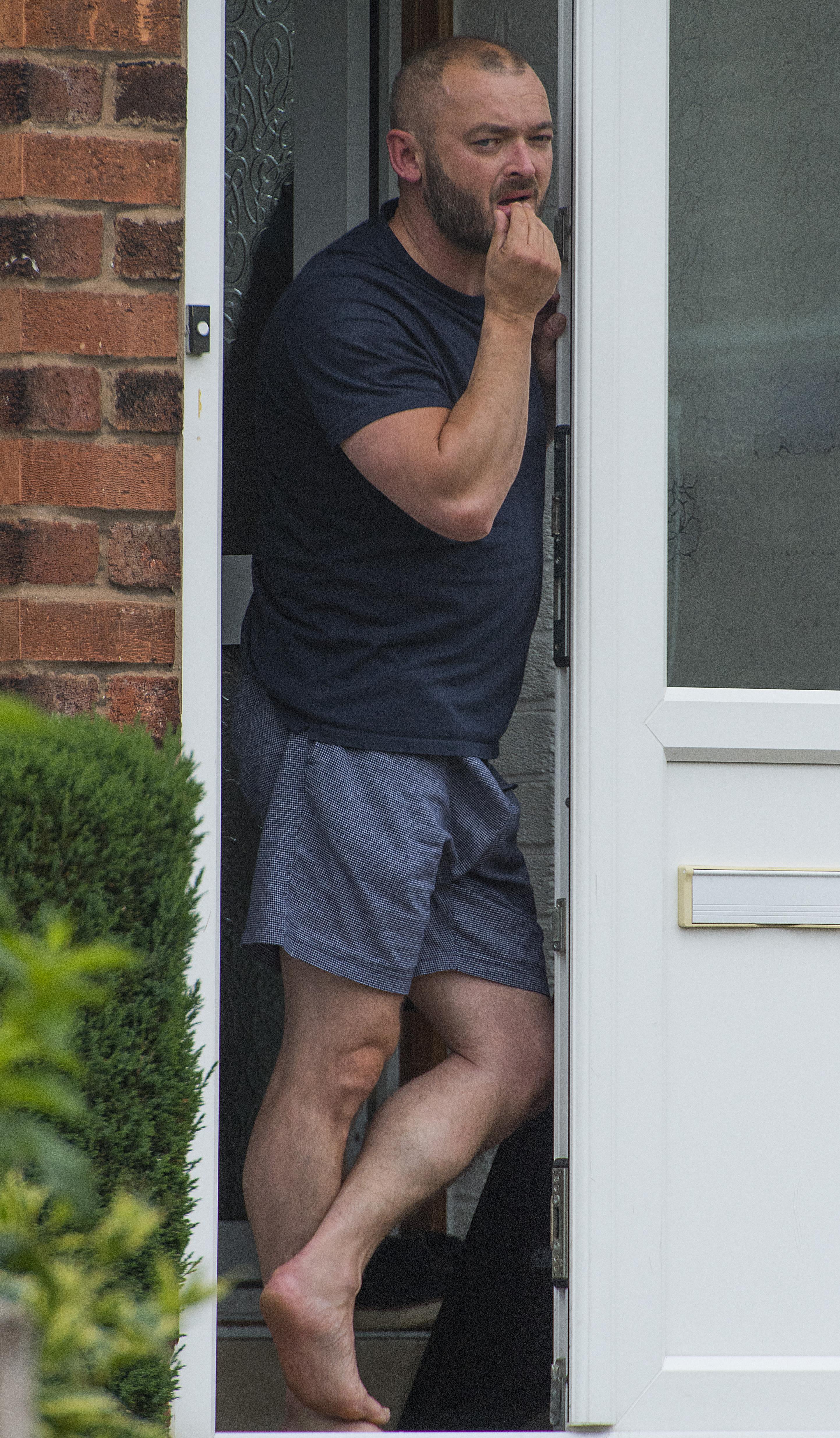 In 2015 he boasted he would run “the first Corbynista council in the UK”. He also failed in a bid to ban The Sun from council offices.

A family member said: “Dale is going to lose his marriage and kids.

“I want this Aaron Shotton hung, drawn and quartered.”

Shotton’s second wife Ceri, 36, is a volunteer support worker for cancer victims. He has two kids with first wife, Sarah. 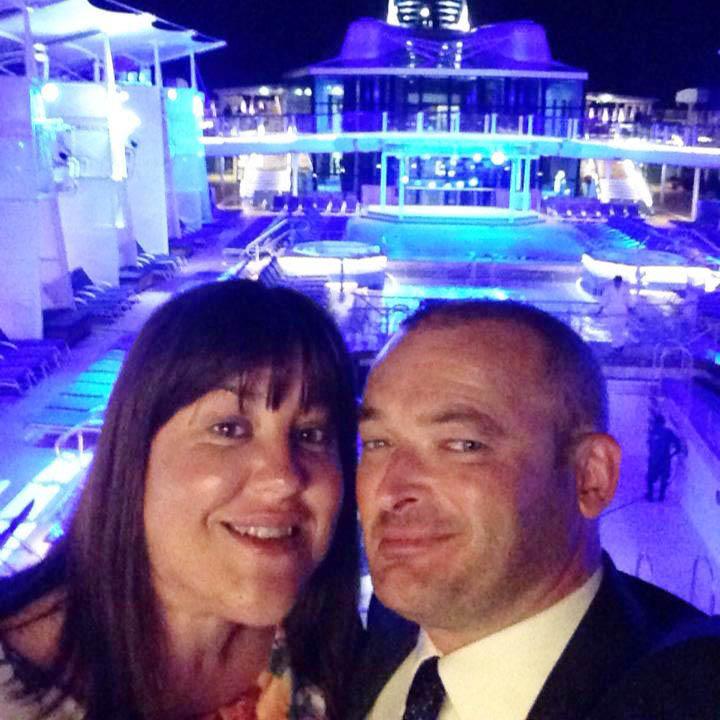 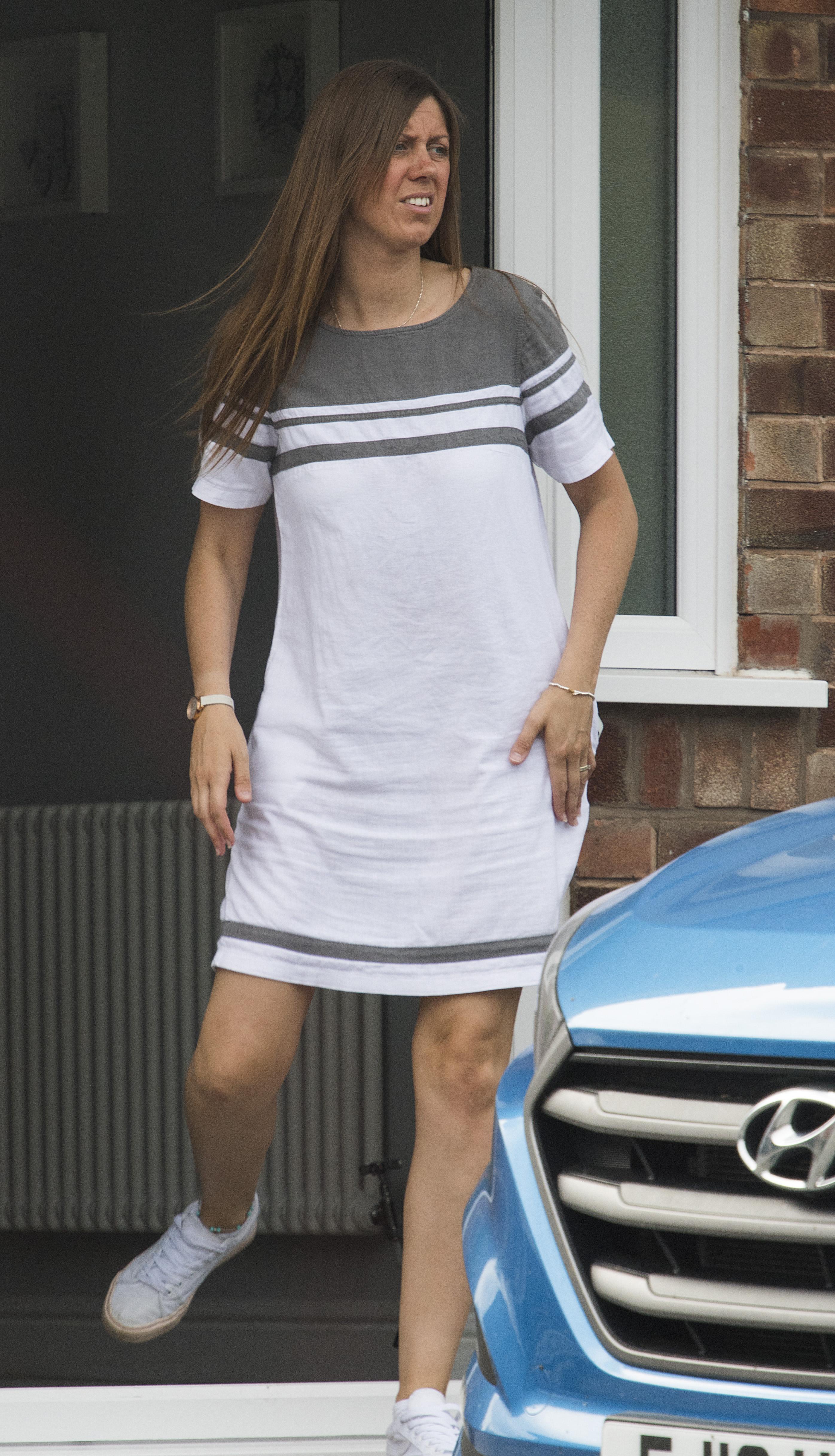 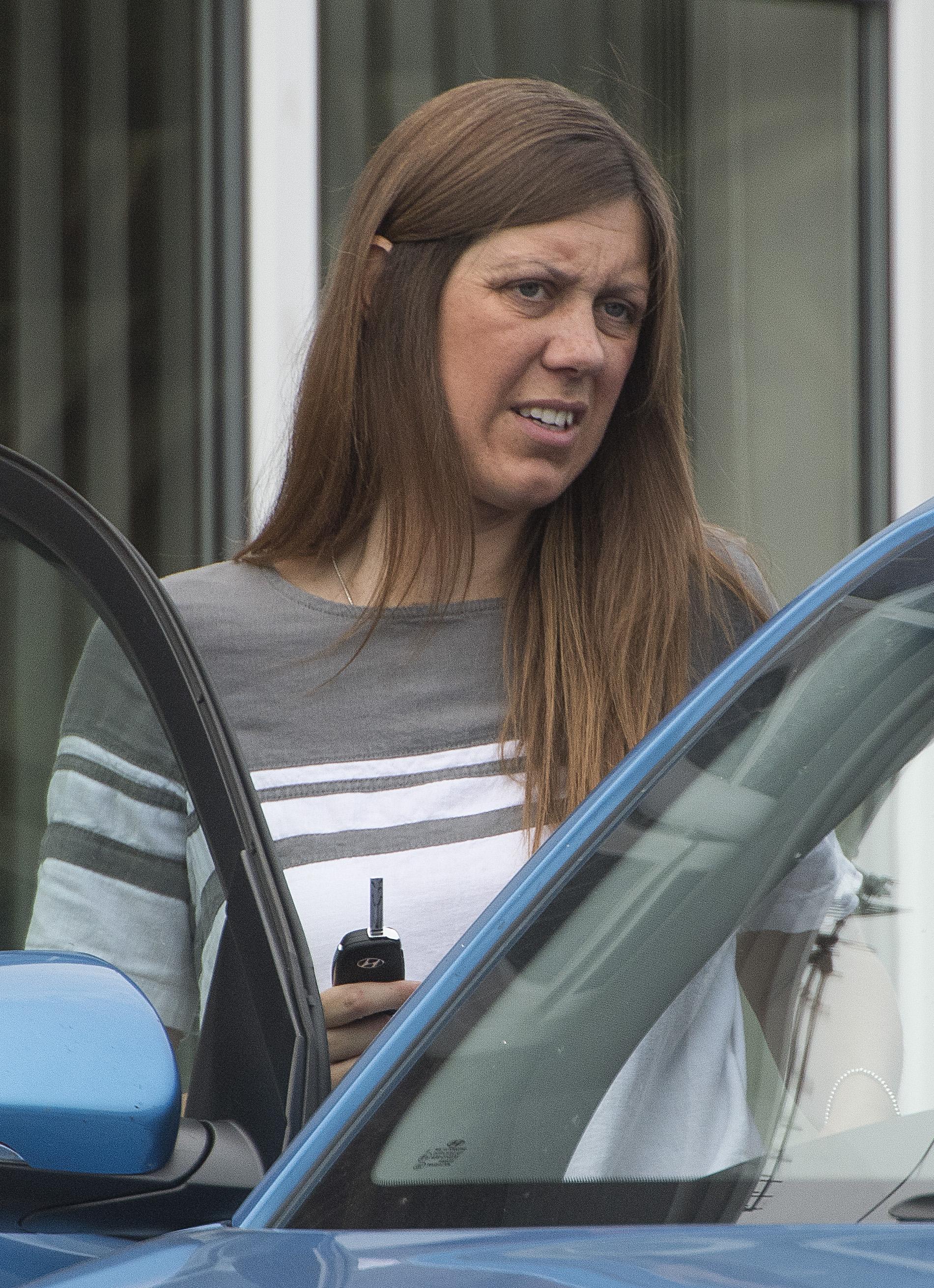 The public services ombudsman for Wales is investigating.

Flintshire council said it would probe any complaint.