Married farmer, 69, who slapped 33-year-old councillor on the bottom to leave her feeling ‘degraded and humiliated’ is suspended from council

A married farmer has been suspended as a councillor for slapping a young woman colleague on the backside during a national parks meeting.

Father-of-three Mr Roderick was described as a ‘rough hewn farmer who was not used to the heightened formality and niceties of committee meetings’. 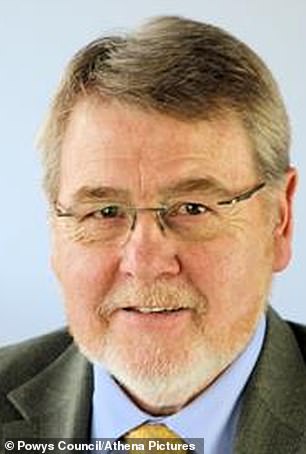 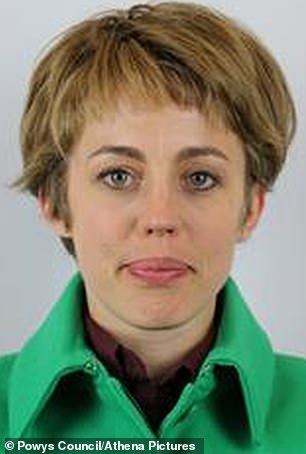 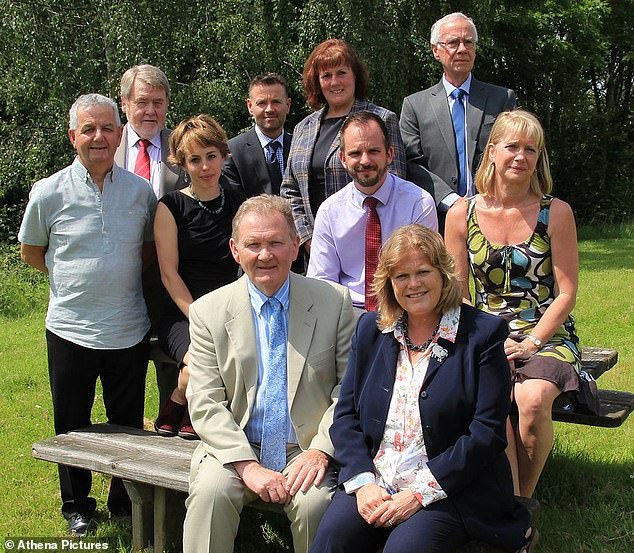 A disciplinary hearing was told the livestock breeder, who lives in a £330,000 home, offered his ‘heartfelt apologies’ – but he was banned from meetings for four months.

Mr Roderick was at the meeting when he passed Ms Durrant and slapped her bottom to move her out of his way. He has since said ‘nothing like it will happen again’.

Chair of the panel, John Livesey, said the victim – who is a married mother of two – was left feeling ‘degraded and humiliated’.

He said: ‘Mr Roderick behaved in a way that has long been deemed unacceptable in public life. The threats, some would say, were akin to blackmail. He was naive to think no action would be taken.’ 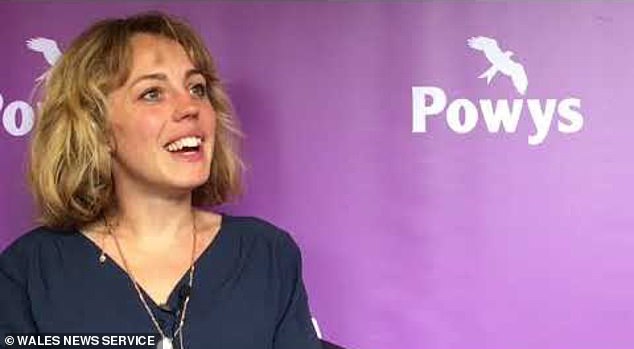 Ms Durrant, who is a married mother of two, was left feeling ‘degraded and humiliated’

Speaking as a character witness, councillor David Daycock said: ‘Mr Roderick is a rough hewn farmer who was not used to the heightened formality and niceties of committee meetings.’

Another councillor, Timothy Van-Rees told the hearing that ‘Mr Roderick is not a sophisticate’.

He admitted breaching the council’s code of conduct at a disciplinary tribunal on Monday and was suspended for four months.

Speaking after the hearing Mr Roderick said: ‘I fully respect the decision of the tribunal and felt I had a fair hearing.

‘I apologise yet again to all affected by the case, particularly the complainant. I deeply regret the incident and will ensure nothing like it will happen again.’