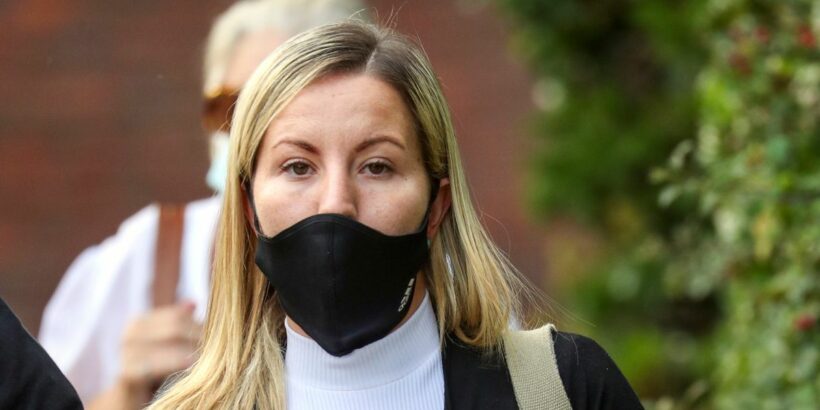 A married teacher who had "doggy-style" sex with a teenage student has been found guilty of causing or inciting a child to engage in sexual activity.

Kandice Barber, 35, of Wendover, Buckinghamshire, was tried for a second time over allegations she had sex with the pupil in a field while she was working as a school cover supervisor.

A jury at Amersham Law Courts found Barber guilty of causing or inciting a child to engage in sexual activity and not guilty of two further counts of the same offences.

The mum-of-three was warned "custody is inevitable" as she was released on bail ahead of sentencing on a date to be set.

Barber had previously been found guilty of sending a video of herself surrounded by sex toys as she performed a sex act on herself.

Last year she was also convicted of messaging a topless picture to the boy on Snapchat.