SYDNEY (Reuters) – Voters in the Marshall Islands went to the polls on Monday in a general election that will determine who will lead the Pacific island country’s negotiations with the United States on the renewal of a regional security pact. 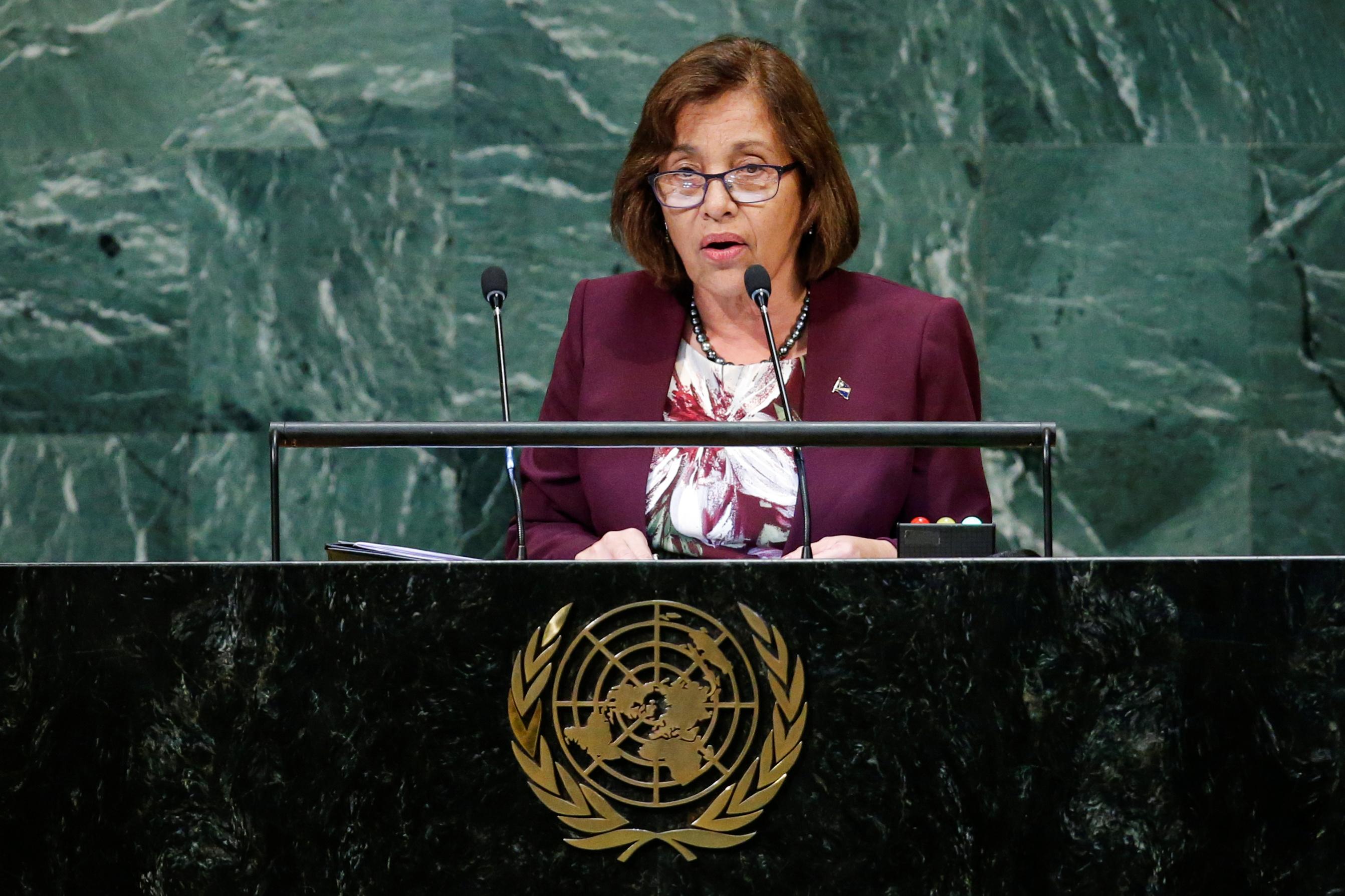 The vote comes at time of growing concern in the United States and among its allies about China’s efforts to expand its influence in the Pacific.

About halfway between Hawaii and Australia, the Marshall Islands gained independence in 1986 after four decades under U.S. administration.

President Hilda Heine is seeking to retain her seat in the 33-seat Senate, which will then vote to pick the next president.

Speaking before the polls opened, Heine called on voters to “stay the course” and return her government to power.

How she fares could have an impact on an agreement, due to expire in 2024, which gives the U.S. military exclusive access to airspace and territorial waters of the Marshall Islands, the Federated States of Micronesia and Palau.

“Heine faces a difficult road back to power, which may slow the progress in renewing the Compact of Free Association,” Jonathan Pryke, director of the Pacific Islands program at the Lowy Institute, a think-tank in Australia.

In exchange for granting access to the U.S. military, the three countries get financial assistance under the compact.

Talks at renewing it began in August when U.S. Secretary of State Mike Pompeo visited Micronesia.

The three Pacific nations have gained greater strategic significance given China’s push into the region and recent decisions by two other Pacific countries – the Solomon Islands and Kiribati – to abandon diplomatic ties with Taiwan and recognize Beijing..