Martin Bregman was rushed to a hospital in his native New York on Saturday afternoon, reports claim. 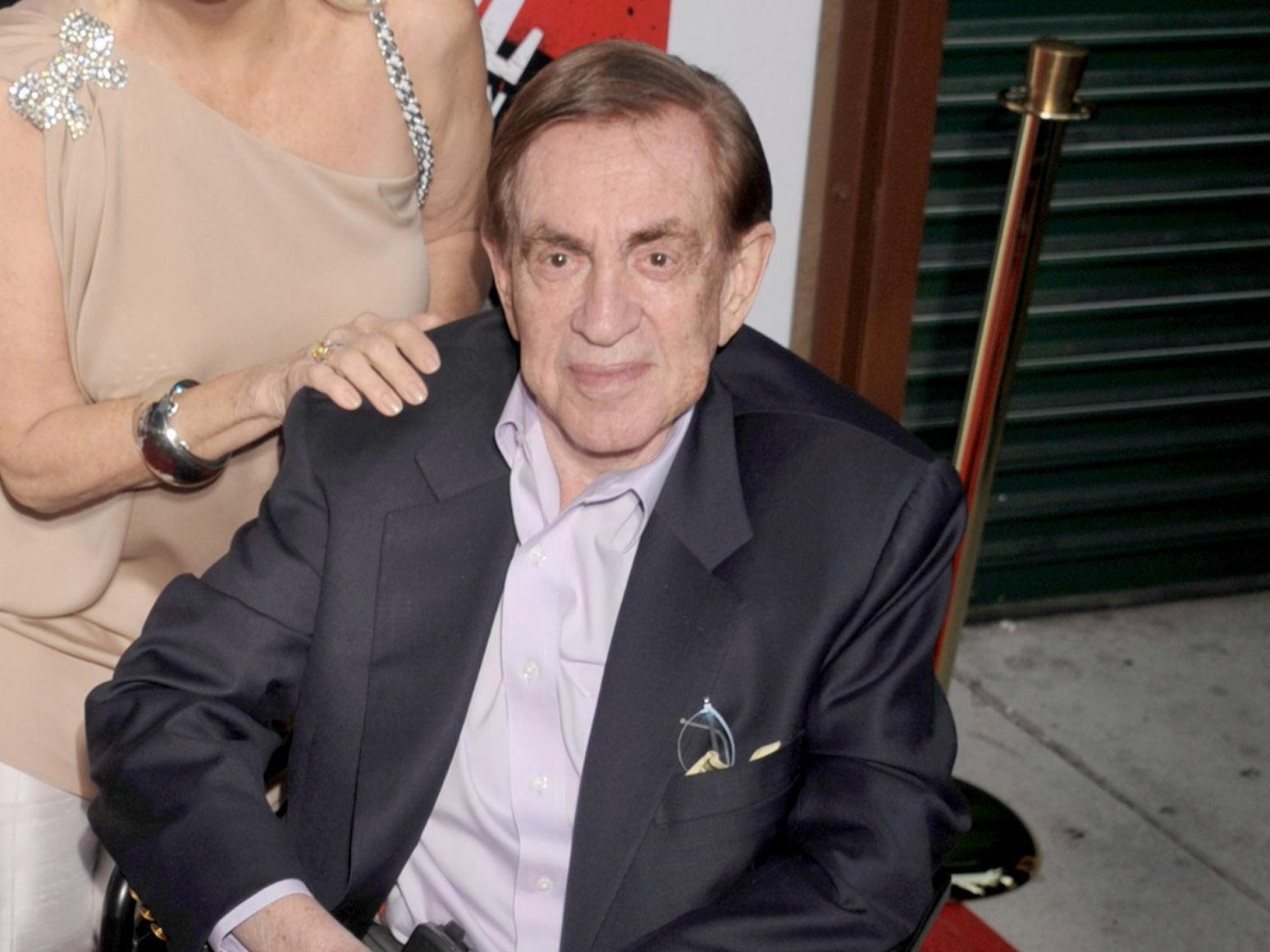 He was pronounced dead from a brain haemorrhage that same day, his widow Cornelia told News 4.

Bregman is survived by Cornelia and his children Michael, Christopher and Marissa.

His son Michael told Deadline his death was "quick and peaceful", adding: "We were by his side when he passed.

"It was surprising and surreal. My sister reached me at 1am and said come quickly, there's not much time. 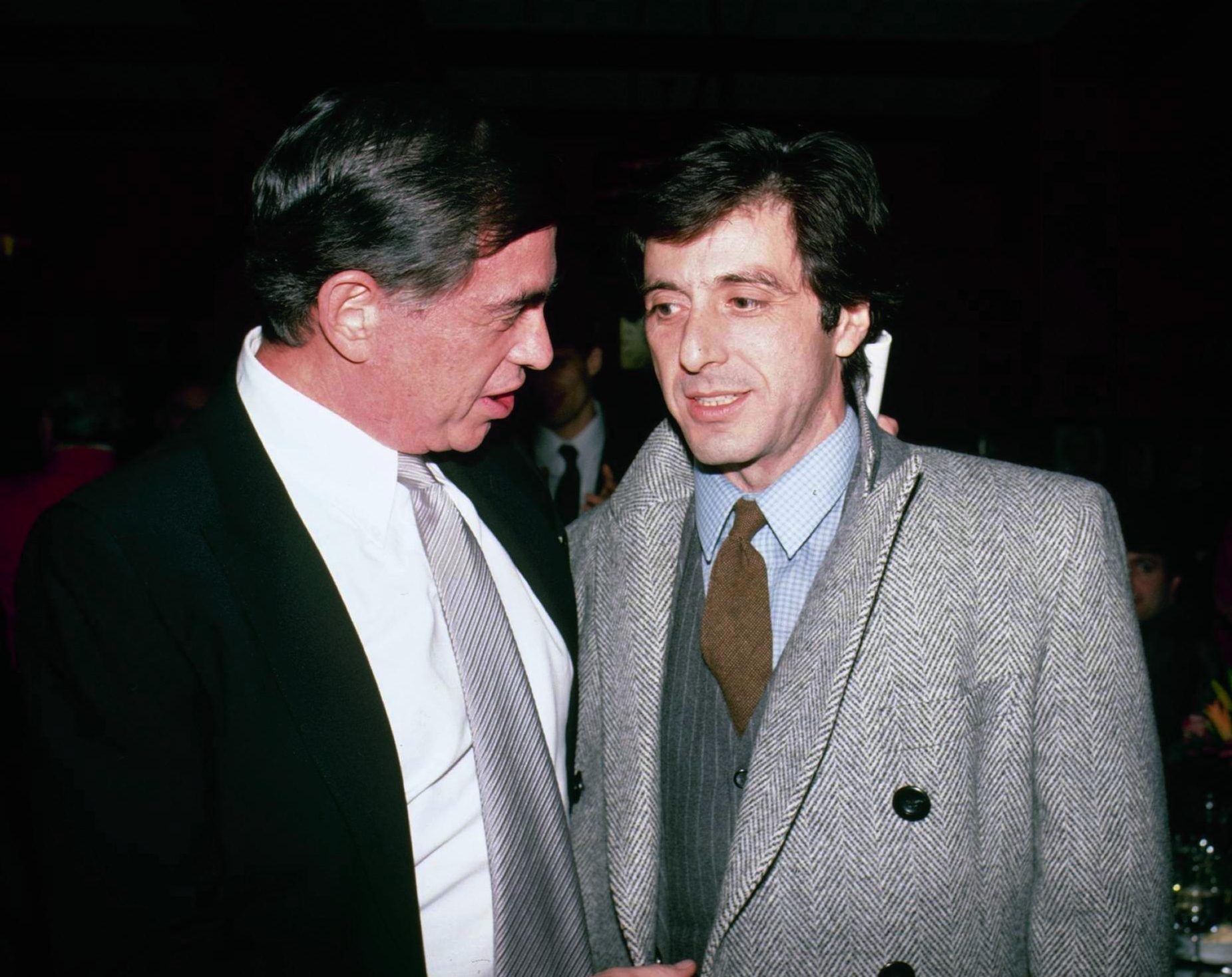 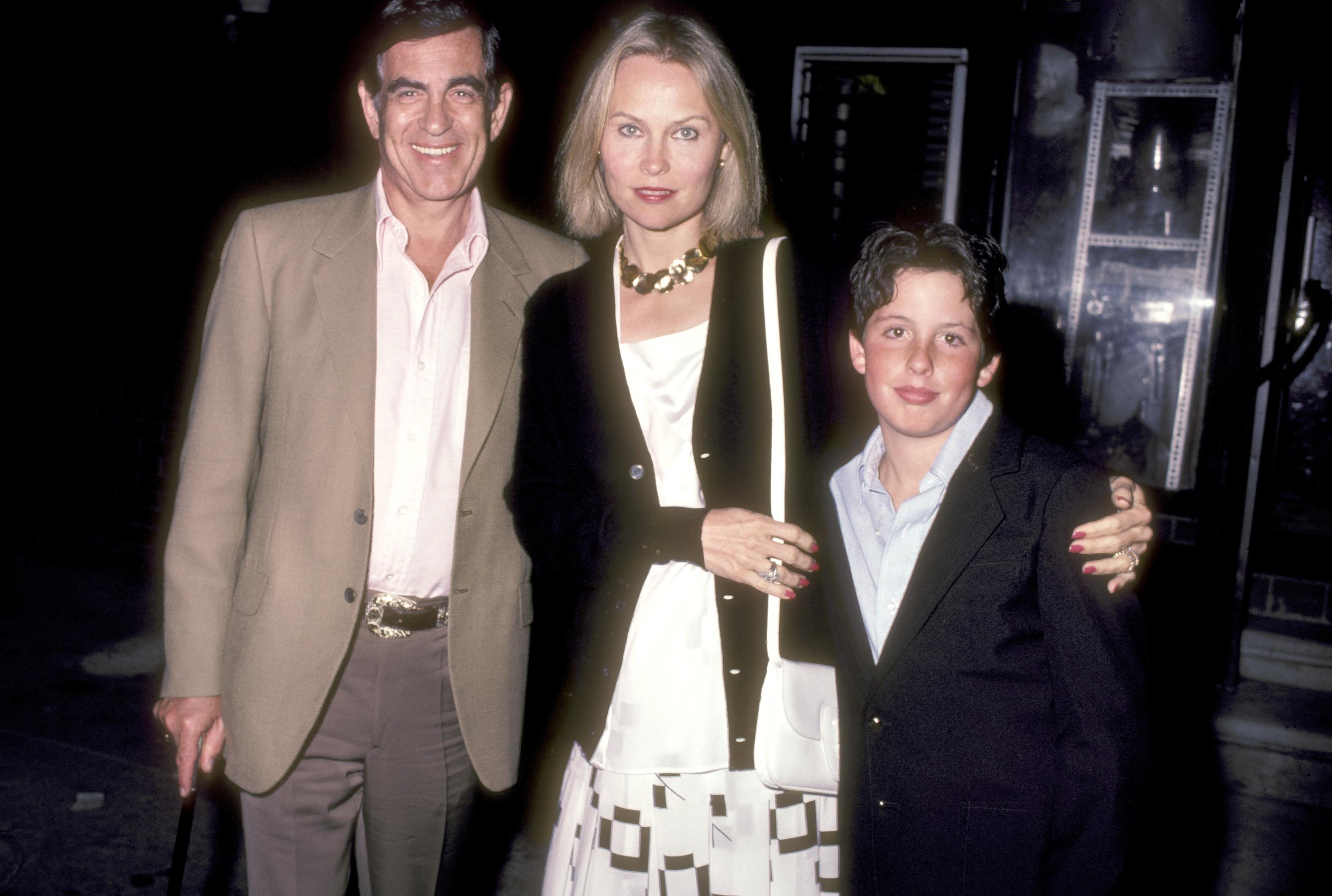 "He had suffered a couple of strokes and hadn't been doing great before this massive cerebral haemorrhage."

Michael produced several films including The Bone Collector and Carlito's Way alongside his father.

Born to Leon and Ida Bregman, Martin grew up on Gun Hill Road in the Bronx and suffered from polio as a child.

He began his career selling insurance and later got into the entertainment industry as a night club agent.

Bregman went on to manage stars including Liza Minnelli, Barbra Streisand and Pacino, who he had a long working relationship with.

He helped the legendary actor land his first role in 1971's Panic In Needle Park, winning out over a then-unknown Robert De Niro.