Natara Matias alleges the Goodfellas director’s dog bit her at his Manhattan home on September 5, 2015. 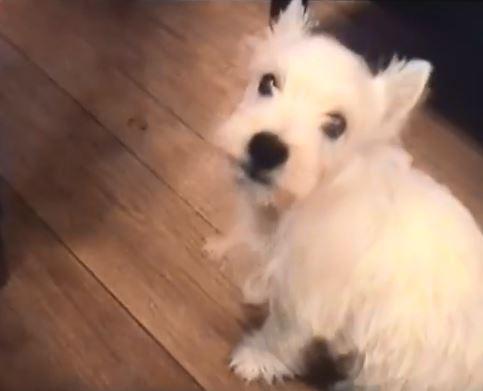 The lawsuit claims Scorsese and his wife, Helen, knew the little white pooch was "wild, unruly, vicious and possessed of a ferocious nature and disposition with a propensity to attack other dogs and human beings".

The couple allegedly allowed the family pet to “menace” Matias, failing to keep it under control before it bit her right leg, New York Daily News reports.

The lawsuit claims Matias fell, hurting her neck and back.

She was left unable to work for two years as a result of the injuries she sustained, it is claimed. 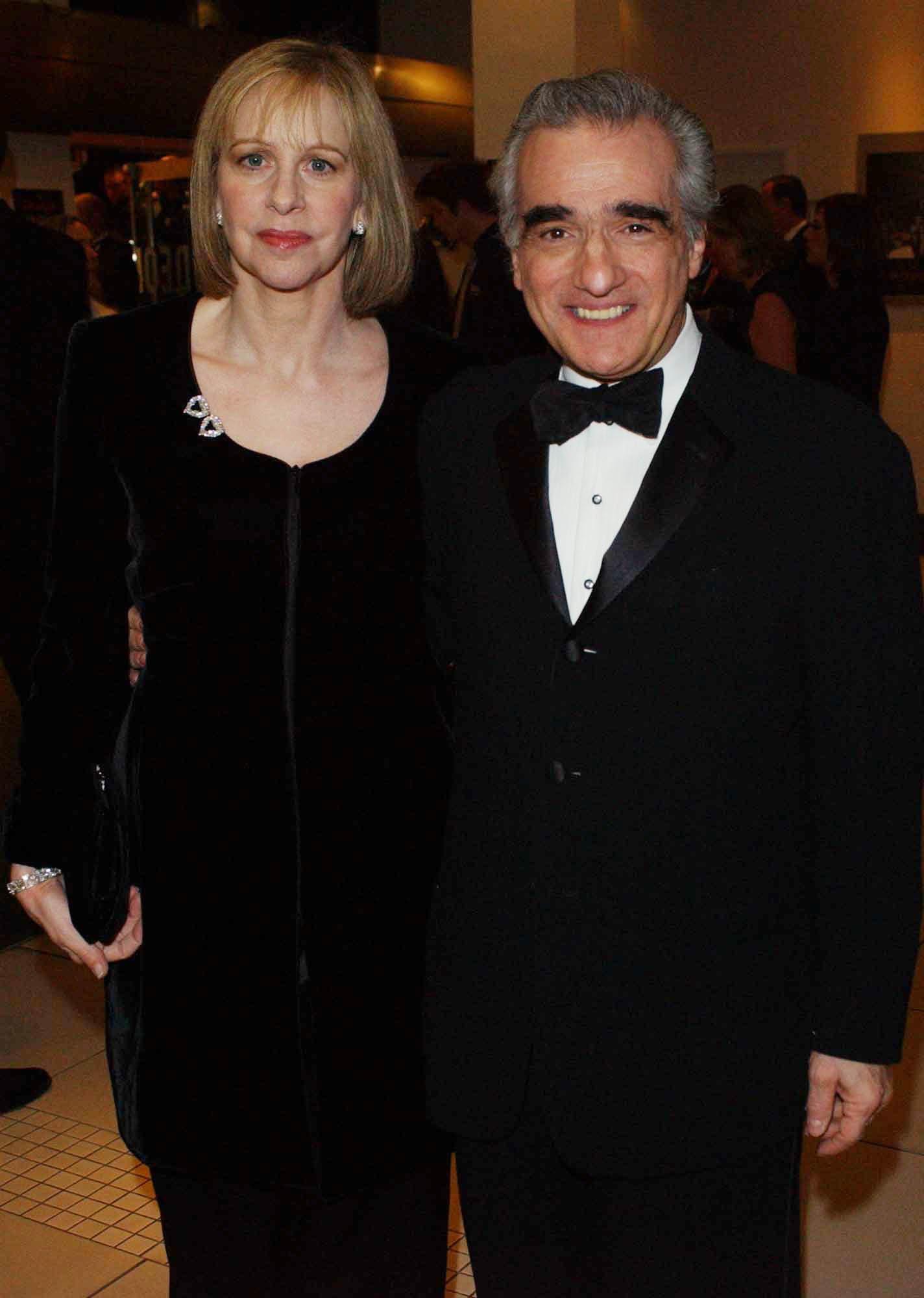 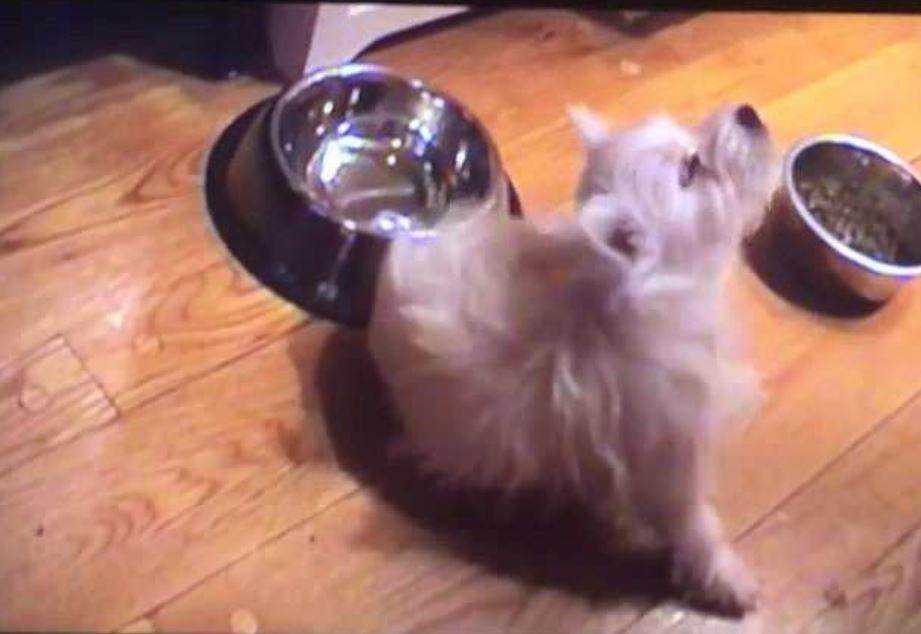 And the attack caused “great pain, shock and mental anguish”, it is alleged.

Matias accuses the legendary filmmaker and his wife of gross negligence – a charge they both deny.

Desmond passed away in July 2016 – less than a year after the alleged incident – according to a social media post by Scorsese's daughter, Francesca.

She wrote on Instagram at the time: “RIP Desi, I will always have an empty feeling in my heart because you brought me so much happiness throughout my life and now you're gone.”