Lady Wilson of Rievaulx, a poet and the oldest living spouse of a PM, died of a stroke a spokesman confirmed. 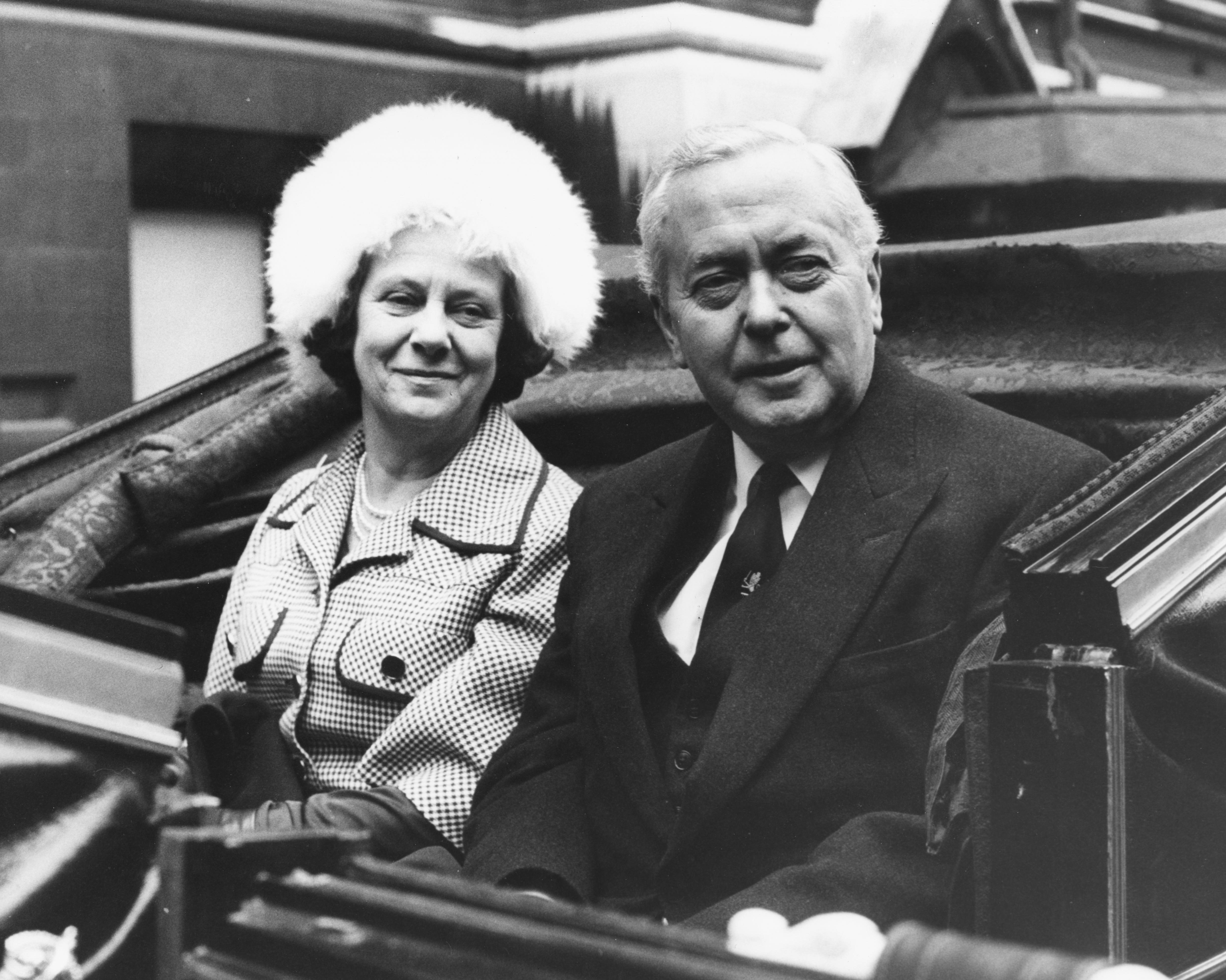 She famously opposed Britain's entry to the European Union in 1975, even though her Labour leader husband lobbied for it.

She also opposed nuclear disarmament, which the PM also supported.

Labour leader Jeremy Corbyn was among those to pay tribute, adding she was a “wonderful poet and a huge support” in her husband’s general election victories.

Private Eye ran a satirical column called Mrs Wilson's Diary, which gave an imaginary account of life at Number 10 from her down-to-Earth perspective.

Comedy legend Peter Cook was among the contributors to the fictitious column. 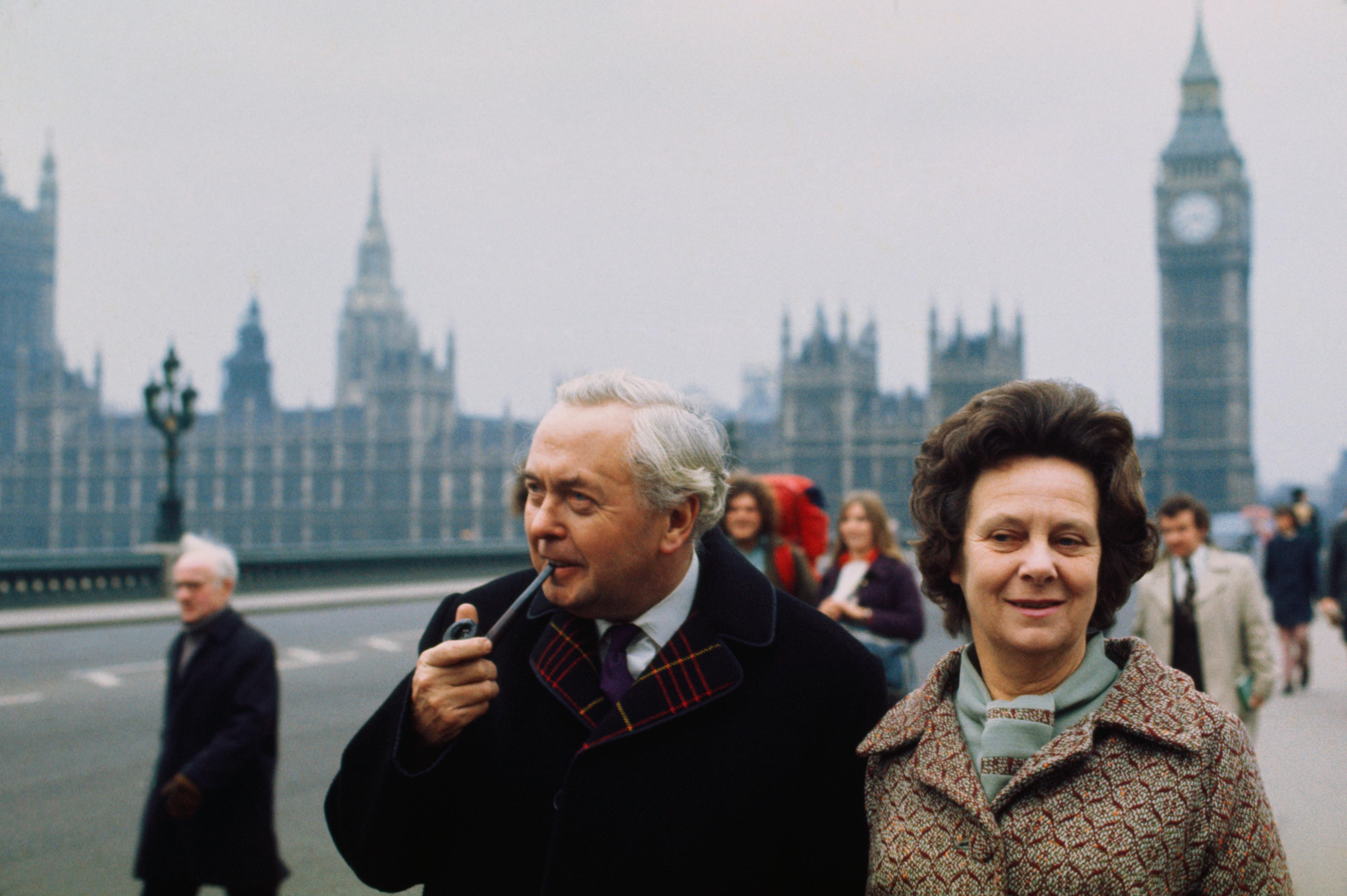 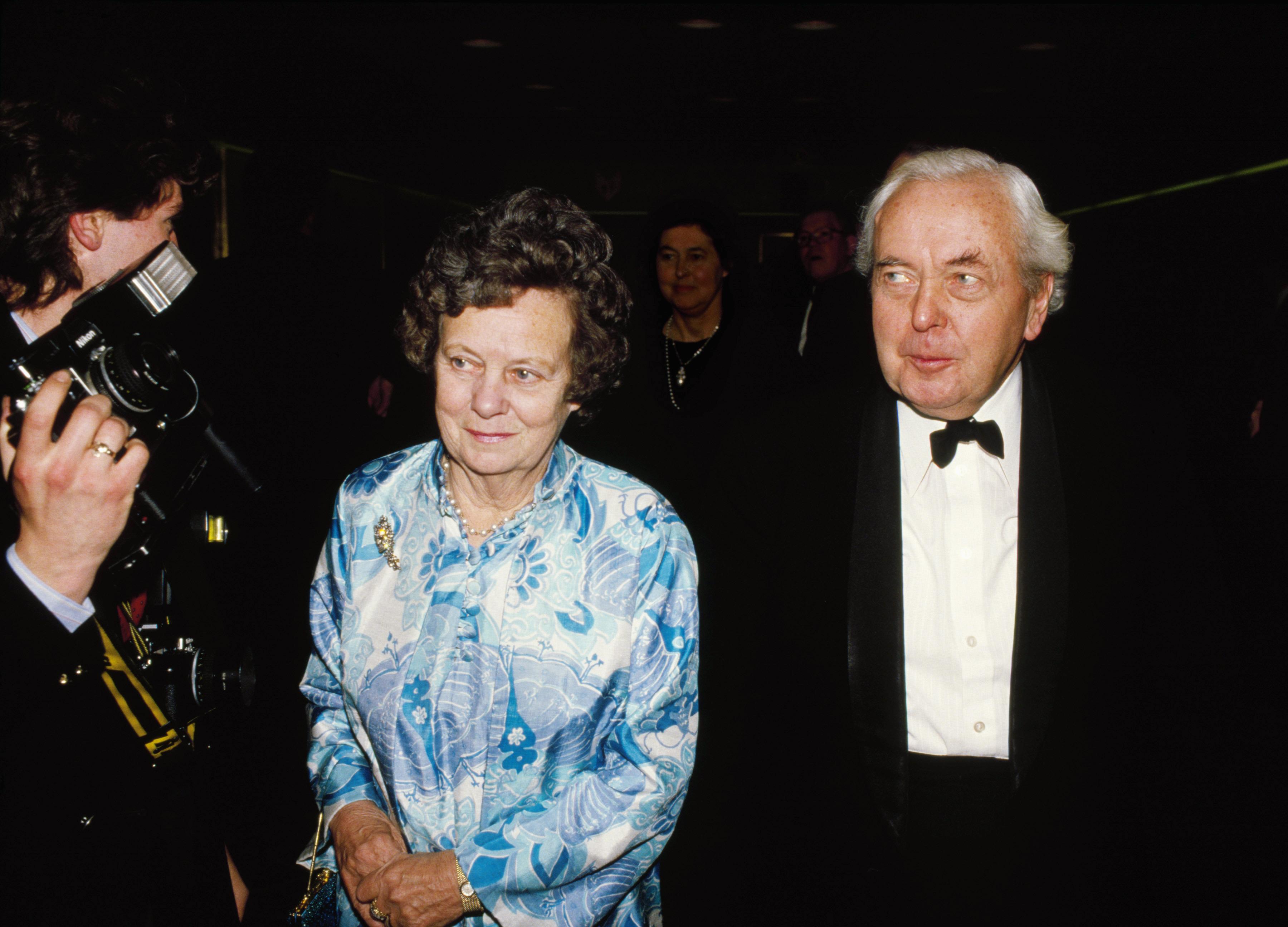 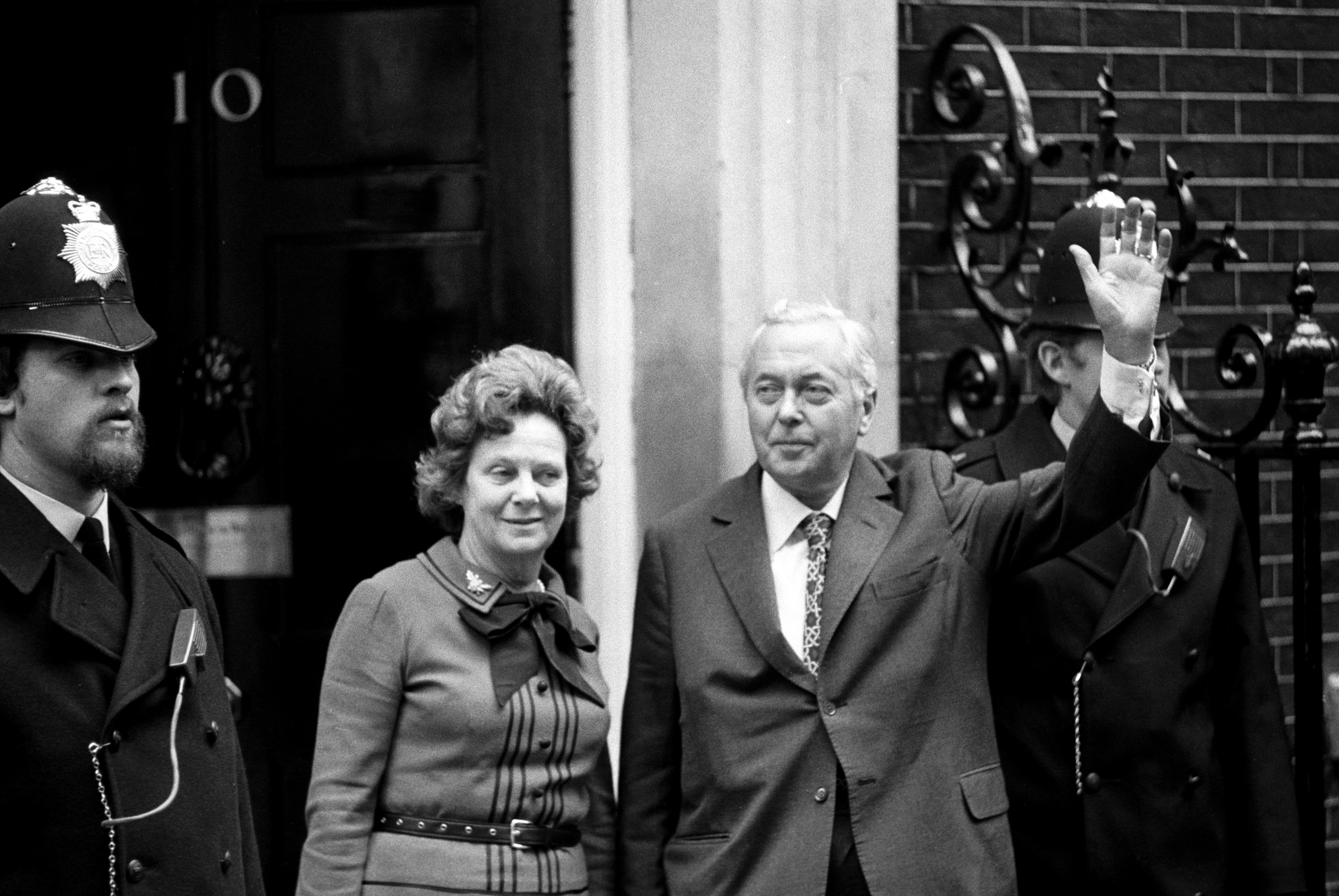 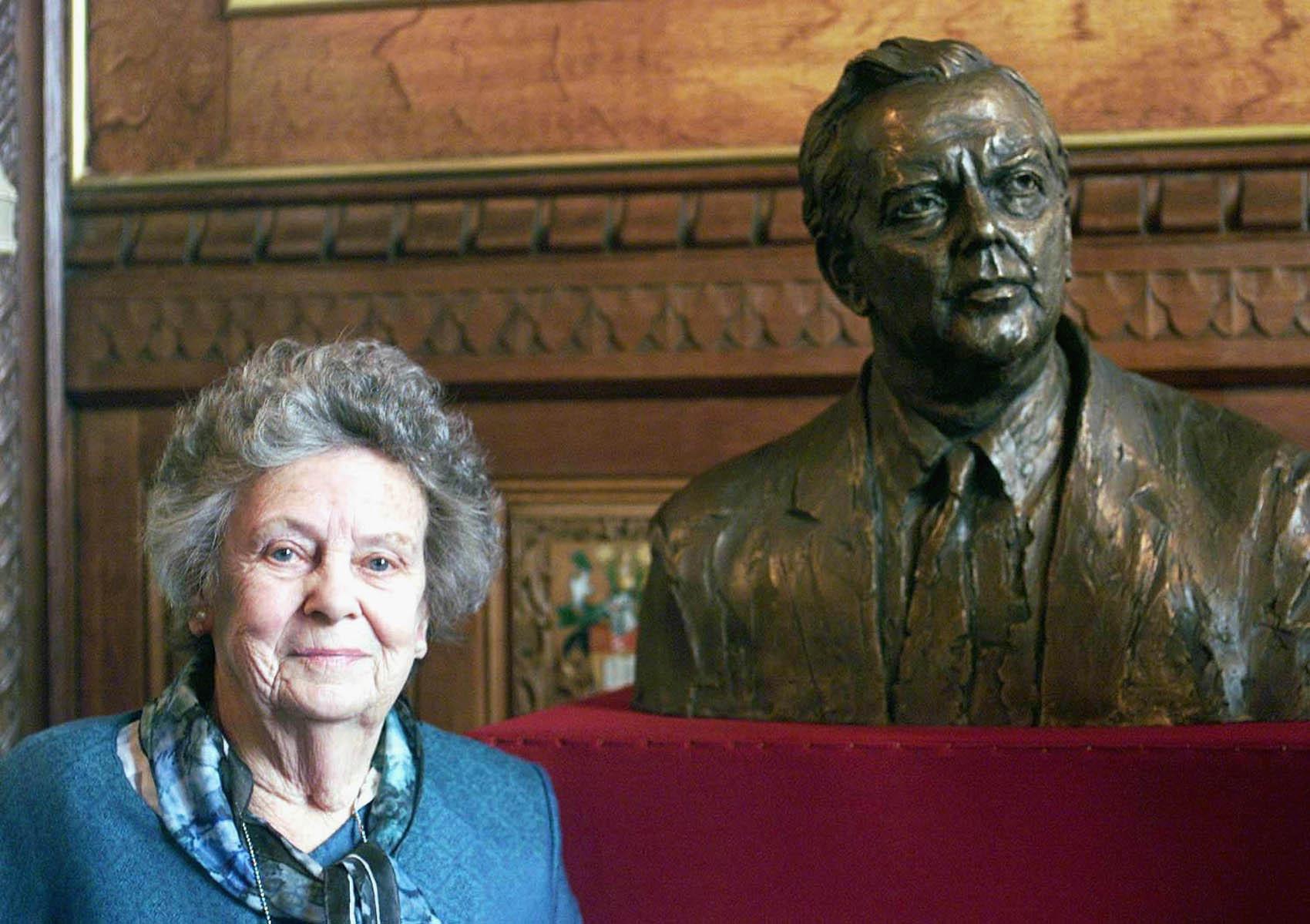 Harold Wilson died in 1995 aged 79 of colorectal cancer and Alzheimer's disease, but Mary continued to live at their Westminster flat.

She was born Gladys Mary Baldwin in 1916 in Diss, Norfolk.

The pair met at a Cheshire tennis club and had two sons together, Robin and Giles.

In 2013, she attended the funeral of Margaret Thatcher, aged 97.

Mary will be laid to rest at a private funeral service with memorial services planned at the Isles of Scilly, where they shared a holiday home, and London.