Up to eight unmarked police and patrol cars sealed off the road in New Cross, South London, before dramatically arresting a suspect in front of shocked onlookers. 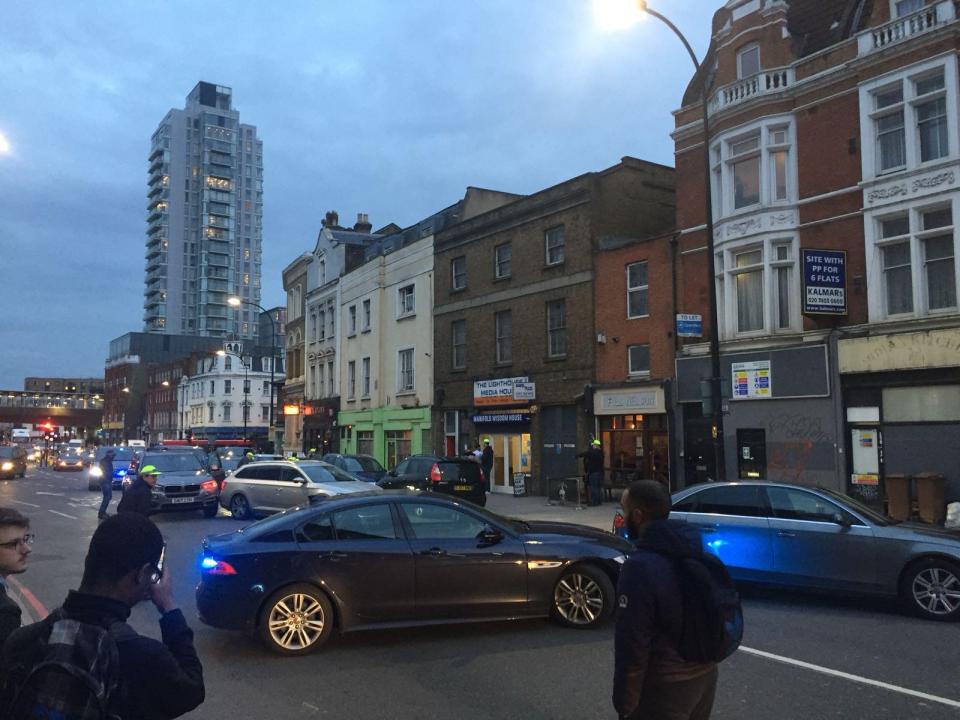 Armed cops detained the man after leading him from a car with smashed windows outside The Full Nelson pub on Deptford Broadway.

Locals took to social media claiming to hear shots fired in the area as cops were scrambled at around 8.30pm tonight.

One unmarked cop car had blocked off the driver on the busy road.

A suspect in a white t-shirt was later seen being led away by police in handcuffs.

One person tweeted: "Guys outside with guns in deptford, possibly police??? Outside the full nelson veggie pub". 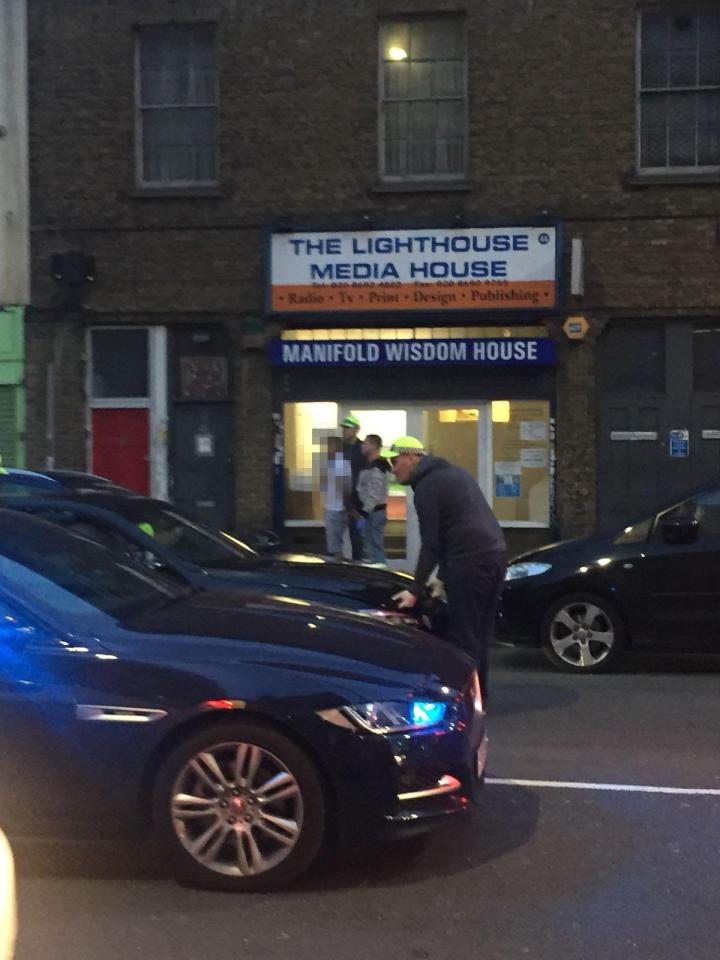 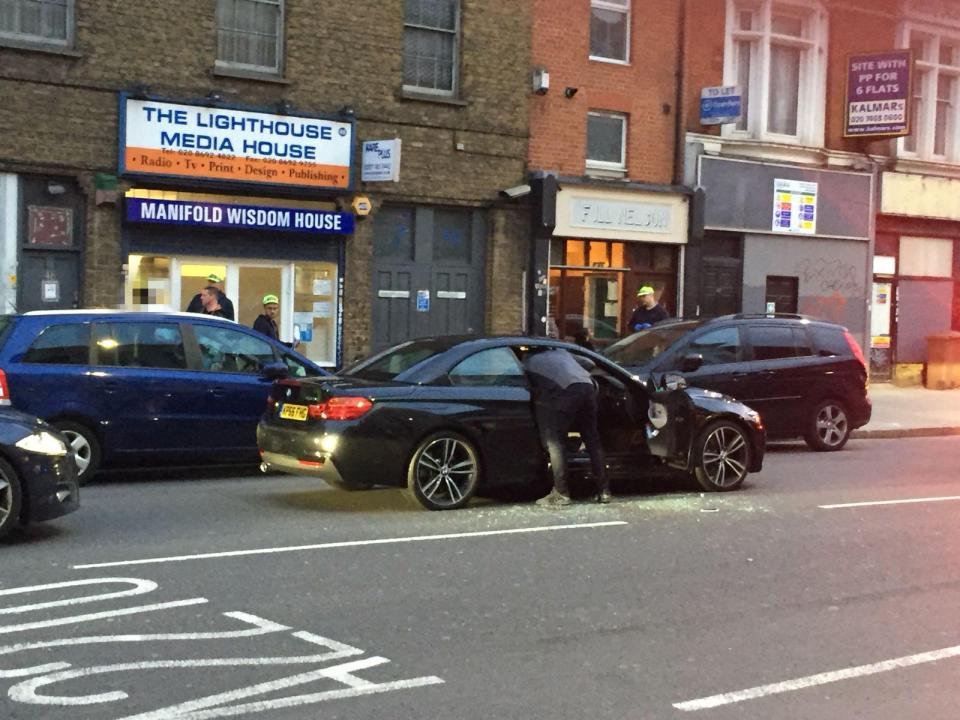 Another said: "Some kind of incident just happened in Deptford, heard a gunshot, saw a load of armed police."

But the Metropolitan Police confirmed it was a "pre-planned operation" carried out by the force's Trident Central Gangs Unit. 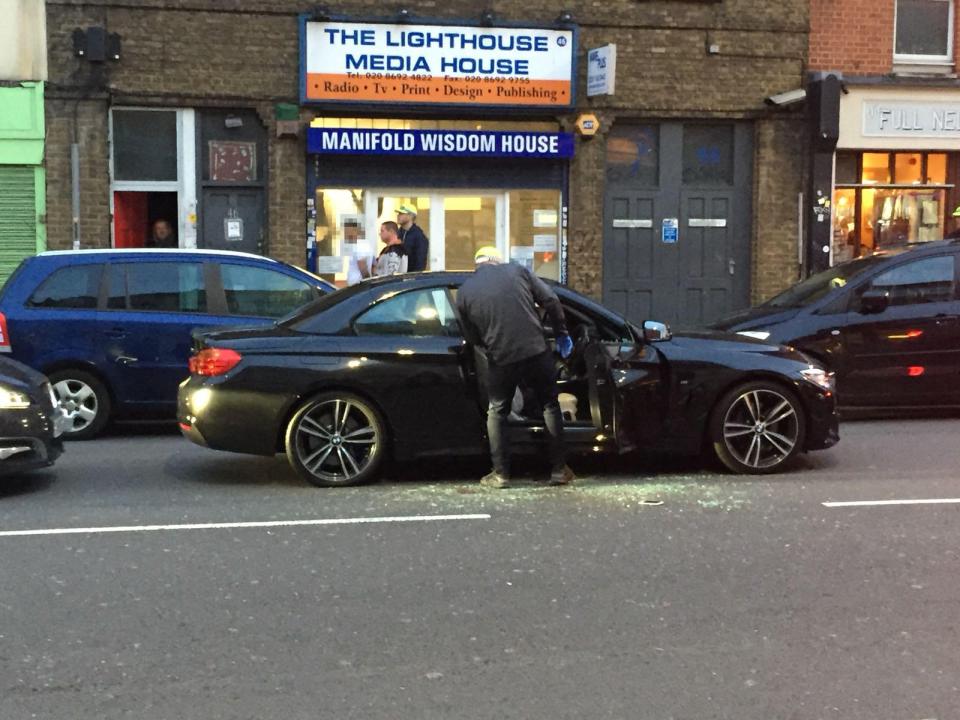 A spokesman confirmed one man had been arrested on suspicion of dangerous driving and remained in police custody.

Cops confirmed no shots were fired during the incident and no weapons were seized at the scene.

Roads closed in the area have since re-opened.

It comes after a wave of violence across London this year saw the murder rate ovetake New York for the first time in 20 years.

There have been 63 murders in London since January 2018, compared with 50 in New York.

There was also an 11 per cent increase in firearms offences, with 6,604 crimes recorded last year.