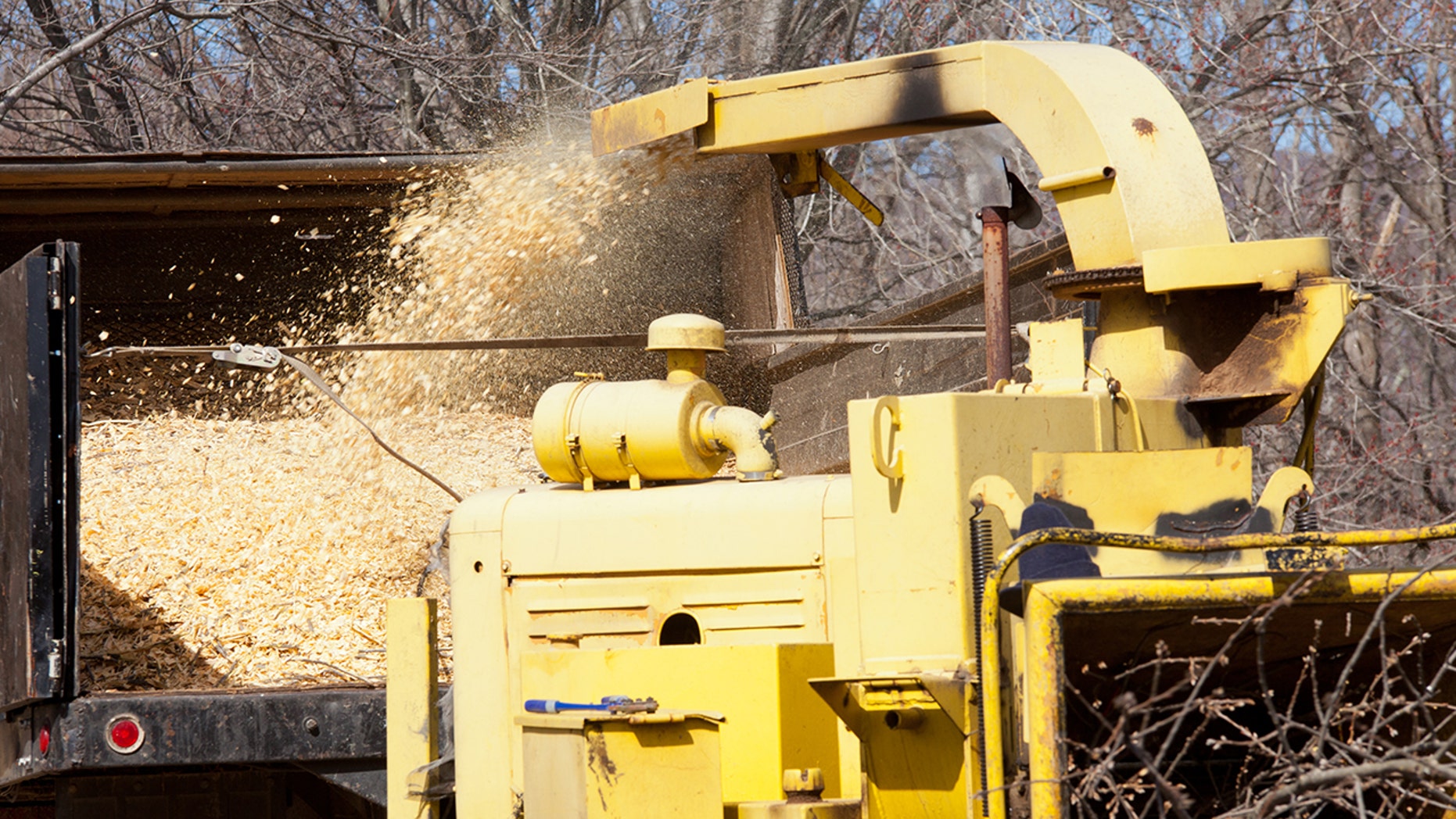 A Massachusetts man lost his leg in a wood chipper.
(iStock)

A Massachusetts man who lost his leg in a wood chipper recalled his near-death experience Wednesday and a doctor said it could’ve been worse if it wasn’t for his co-workers.

James Blaney, 32, was working with a wood chipper in Yarmouth on Nov. 16 when his foot got caught on a branch, according to Boston 25 News. He told the news station he was ready to die, but wasn’t going to go “freaking out.”

Luckily, two of Blaney’s co-workers were nearby and helped get Blaney out of a potentially deadly situation. His co-workers put the wood chipper in reverse and applied a tourniquet on his leg.

“He is the luckiest unlucky guy there is because he was in a horrible accident, was able to get in here safely and friends who knew what to do,” Larry Novak, Blaney’s surgeon, told Boston 25 News.

Blaney has vowed that the loss of his leg wasn’t going to deter him.

“I have a good idea, the silver lining is there. I don't know exactly what it is, but I have an idea it's shaping right now,” he said.