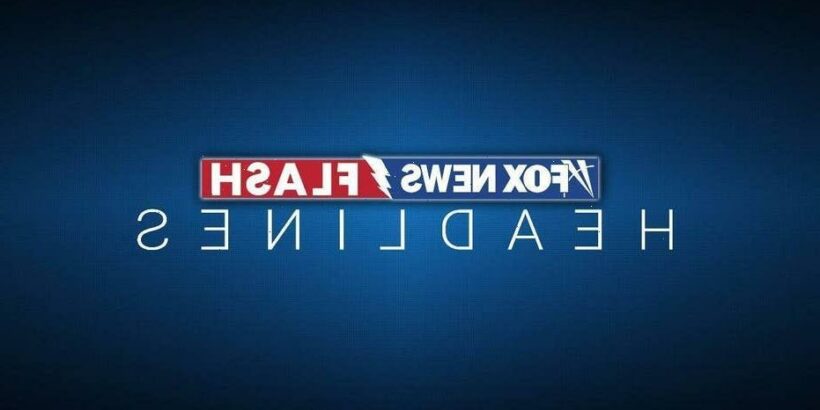 Massachusetts State Police have identified eight of the 11 males who were arrested following a nine-hour-long standoff that shut down a portion of Interstate 95 in both directions over the holiday weekend.

Their arraignment will be next week in Malden District Court. 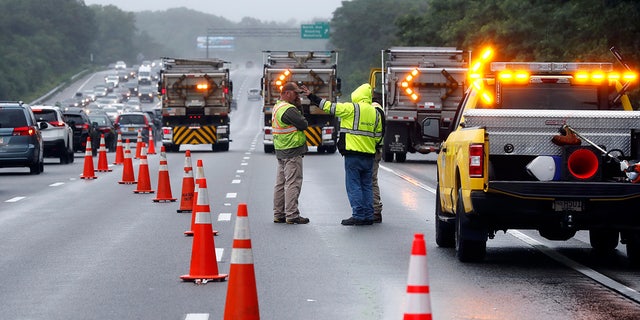 Traffic on Interstate 95 is diverted in the area of an hours long standoff with a group of armed men that partially shut down the highway, Saturday, July 3, 2021, in Wakefield, Mass.  Massachusetts state police say nine suspects have been taken into custody. (AP Photo/Michael Dwyer)

None of the men, who were dressed in military fatigues and body armor and were armed with long guns and pistols, had a license to carry firearms in Massachusetts. The standoff began early Saturday when a Massachusetts State Police trooper stopped to offer assistance to two vehicles he found with their hazards on around 1:30 a.m. on the side of the highway in the town of Wakefield. Police later said the vehicles were refueling.

The trooper called for backup and most of the group went into the nearby woods until they surrendered to a police tactical team just after 10 a.m. The standoff closed Interstate 95 in the area during the busy holiday weekend and some area residents were told to shelter in place.

The group told police they traveling from Rhode Island to Maine to conduct “training.” Troopers recovered three AR-15 rifles, two pistols, a bolt-action rifle, a shotgun and a short-barrel rifle. Massachusetts State Police said in a statement Saturday that “additional charges are possible if the ongoing investigation, including the expected search of the defendants’ two vehicles, determines they are warranted.”

During the standoff one member of the group broadcast on a social media account for the group “Rise of the Moors” that they were not anti-government or anti-police. The website for the group says they are “Moorish Americans dedicated to educating new Moors and influencing our Elders.” The group’s Facebook, YouTube and Instagram accounts had been taken offline by early Sunday, the Boston Herald reported.

The 17-year-old will be released into parental custody, while the remaining adult defendants will be each be held at the Billerica House of Correction on $100,000 cash bail. Hernandez, Johnson, Dow and the juvenile are also each facing one count of furnishing a false name to police.

Danielle Wallace is a Digital Reporter for Fox News and FOX Business. Follow her on Twitter at @danimwallace. If you’ve got a tip, you can email her at [email protected].