Greenberg appeared in federal court in Orlando, Florida, on Monday for a change of plea hearing. 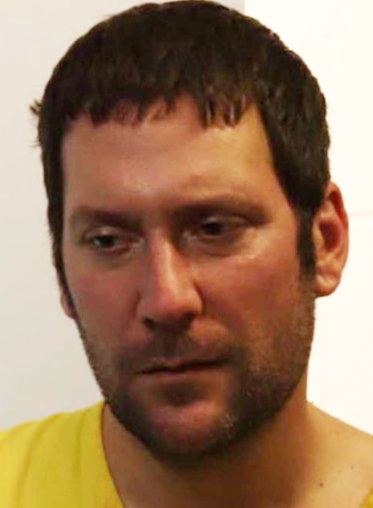 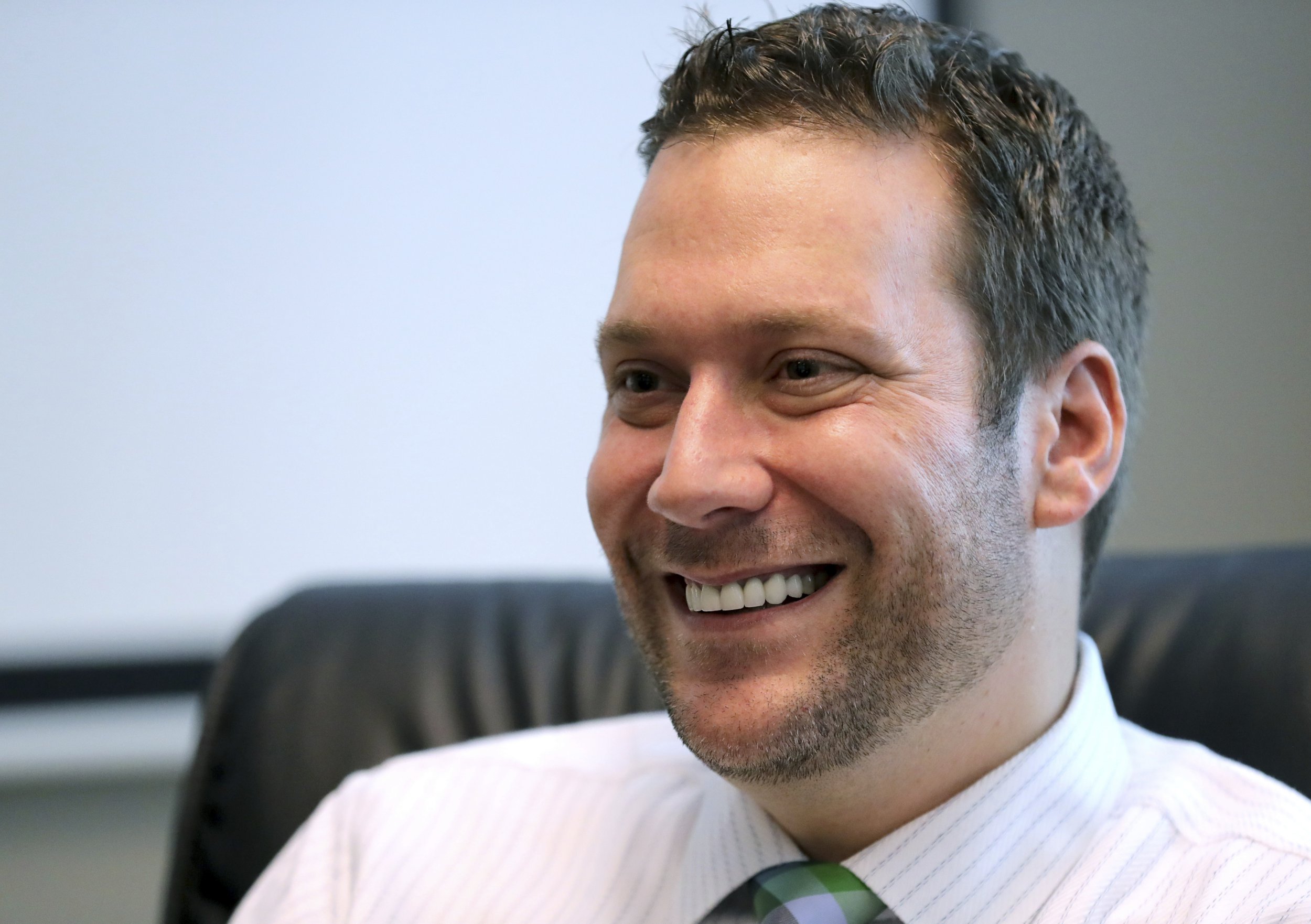 He pleaded guilty to six of the nearly three dozen charges he faced, including sex trafficking of a minor, and he admitted that he had paid at least one underage girl to have sex with him and other men.

Gaetz was not mentioned in the plea agreement or during the court hearing. But Greenberg’s cooperation — as a key figure in the investigation and a close ally of Gaetz — may escalate the potential legal and political liability that the firebrand Florida congressman is facing.

Federal prosecutors are examining whether Gaetz and Greenberg paid underage girls or offered them gifts in exchange for sex, according to two people familiar with the matter.

Investigators have also been looking at whether Gaetz and his associates tried to secure government jobs for some of the women, the people said. 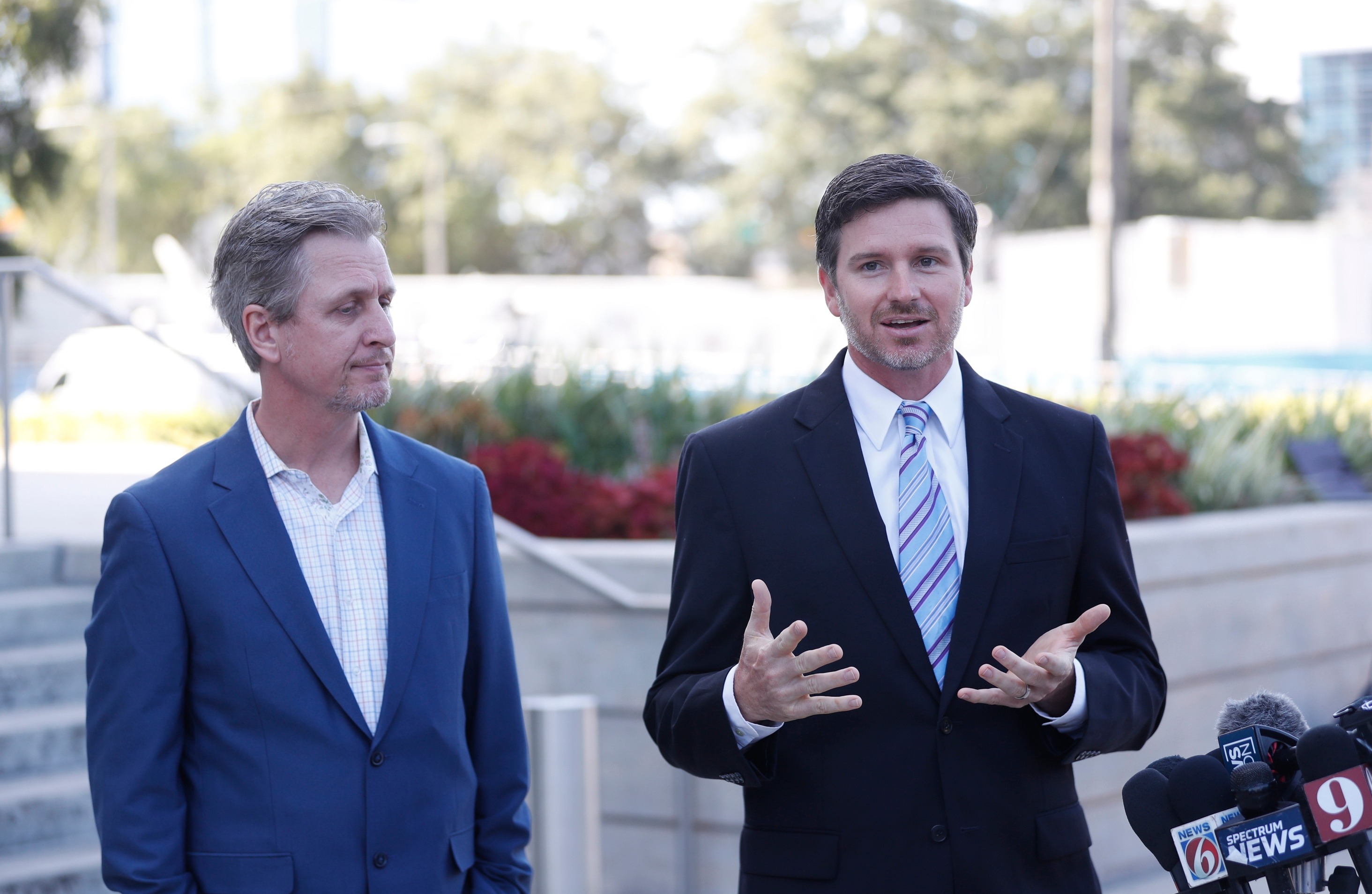 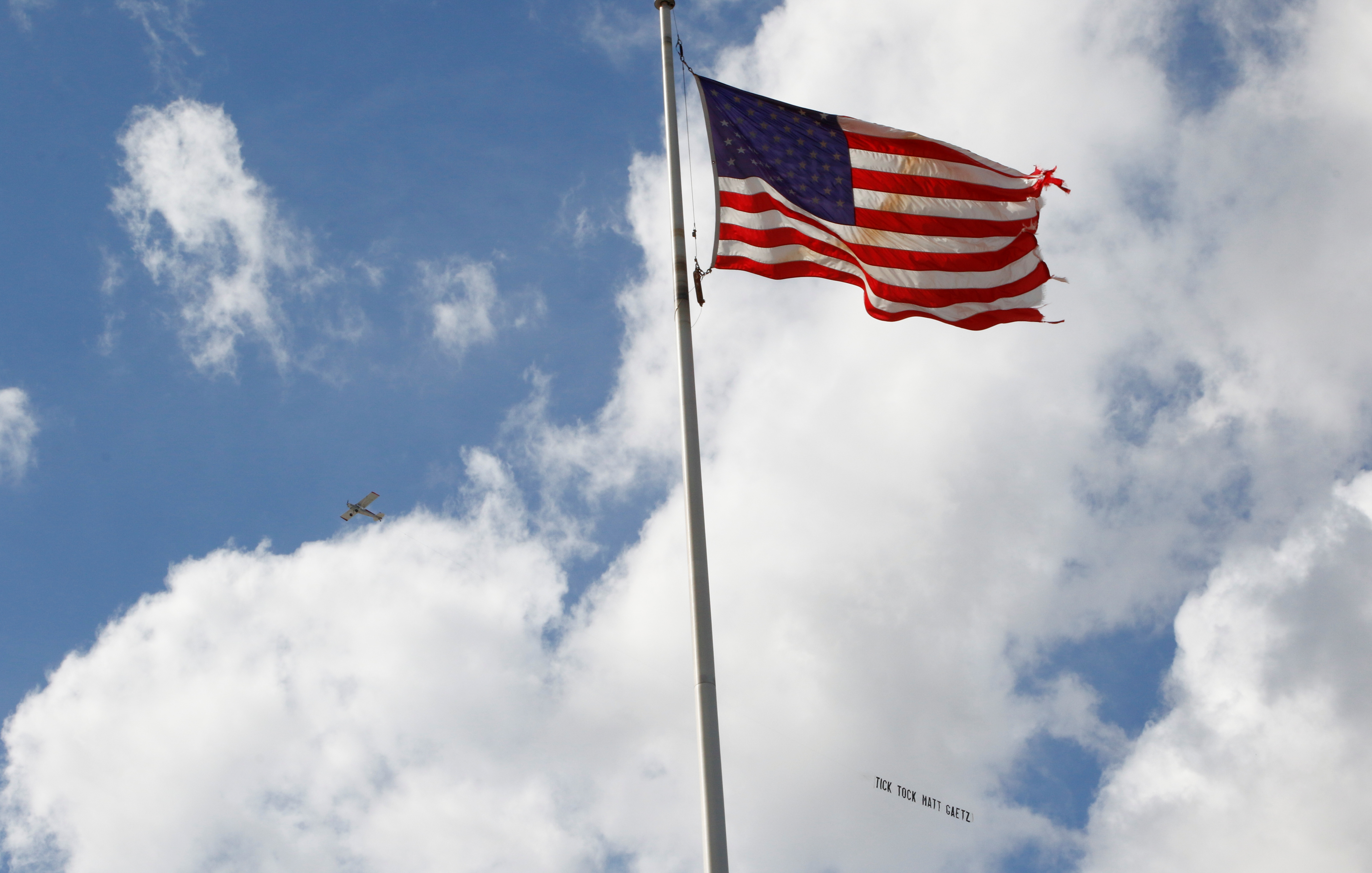 They are also scrutinizing Gaetz’s connections to the medical marijuana sector, including whether his associates sought to influence legislation Gaetz sponsored.

The people had knowledge of the investigation but were not allowed to publicly discuss the ongoing investigation and spoke to The Associated Press on the condition of anonymity.

Gaetz has denied the allegations and any accusation of wrongdoing and has said repeatedly he will not resign from Congress.

A spokesman for the congressman has said Gaetz “never had sex with a minor and has never paid for sex.”

Monday’s court appearance marked the first time Greenberg has been seen in court since the Gaetz investigation blew into the public spotlight in March. Outside the courthouse, a plane flew over during the hearing pulling a banner that read: “TICK TOCK MATT GAETZ.”

As part of his plea deal, Greenberg — who served as the tax collector in Seminole County — admitted he recruited women for commercial sex acts and paid them more than $70,000 from 2016 to 2018, sometimes through online payment services like Venmo. 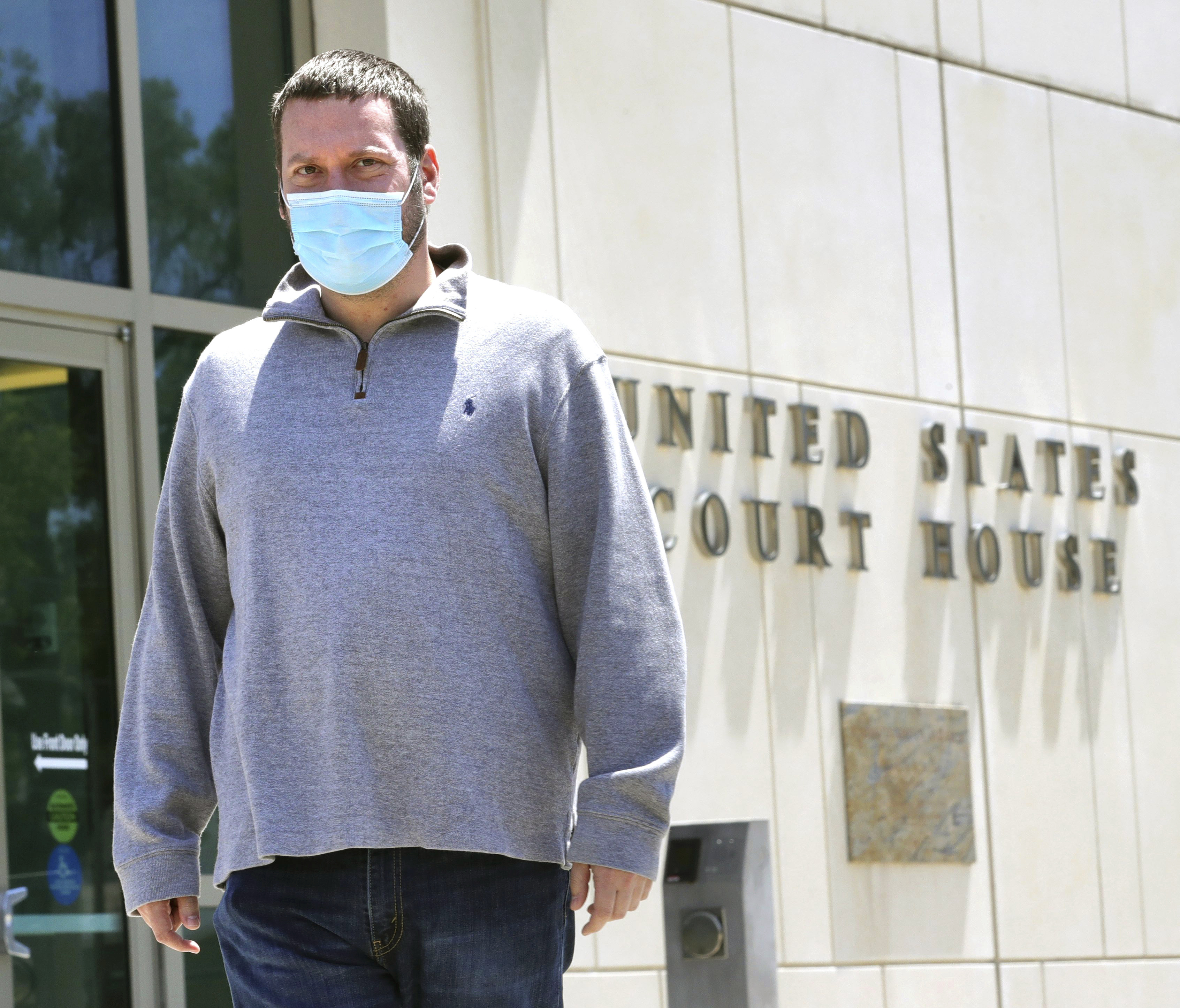 They include at least one underage girl he paid to have sex with him and others, the plea agreement says.

Prosecutors wrote in the plea agreement that Greenberg had introduced the other girl, who also “engaged in commercial sex acts” with her. The agreement does not identify the men.

Greenberg first met the girl online from a website where she was posing as an adult and first paid her $400 after a meeting on a boat, the documents said.

He later invited her to hotels in Florida where he and others would have sex with her and supplied the girl and other people with ecstasy, according to the plea deal.

In total, prosecutors say Greenberg had sex with the girl at least seven times.

Greenberg’s legal scrutiny began when he was arrested last summer on charges of stalking a political opponent, Brian Beute. 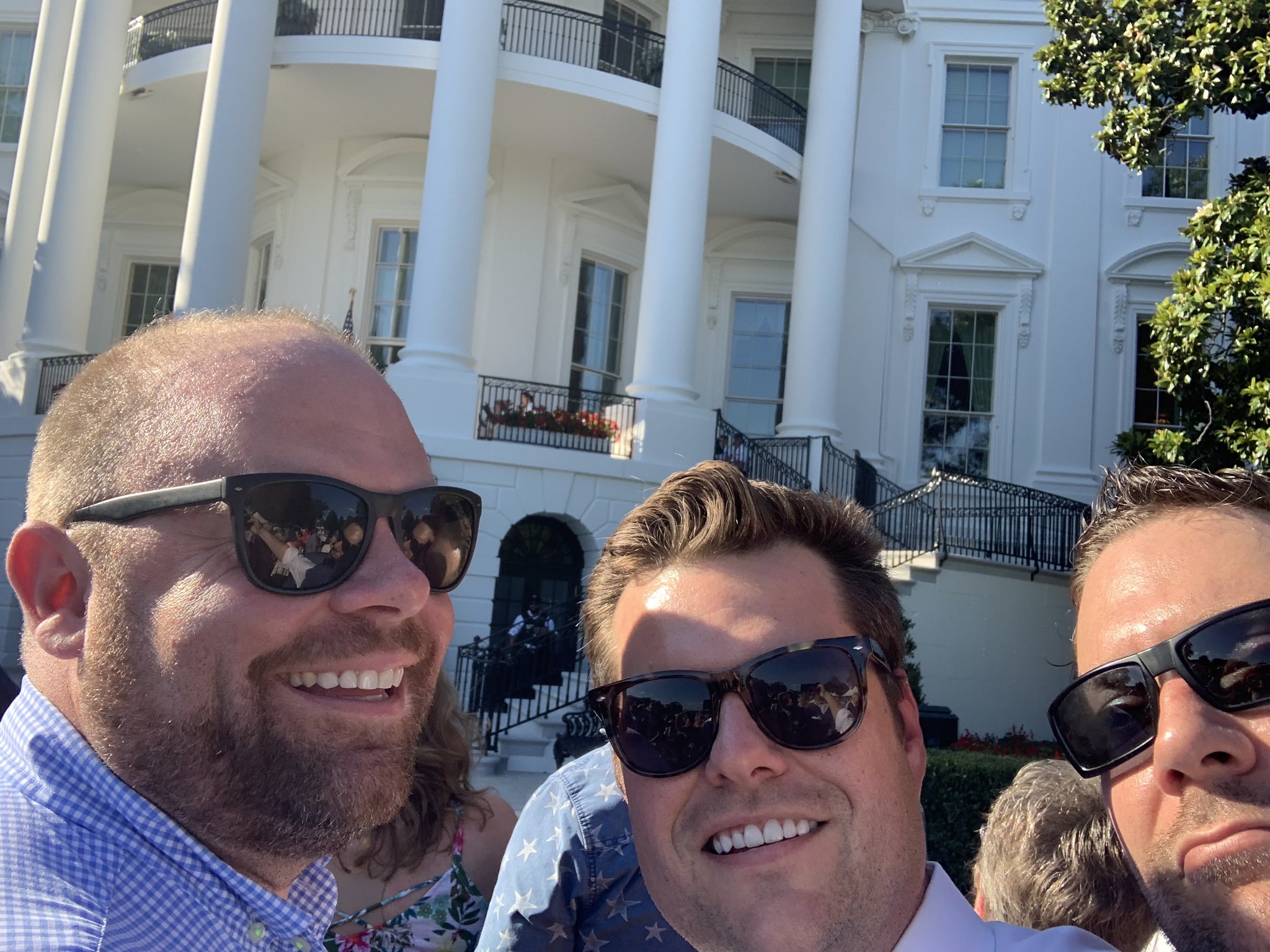 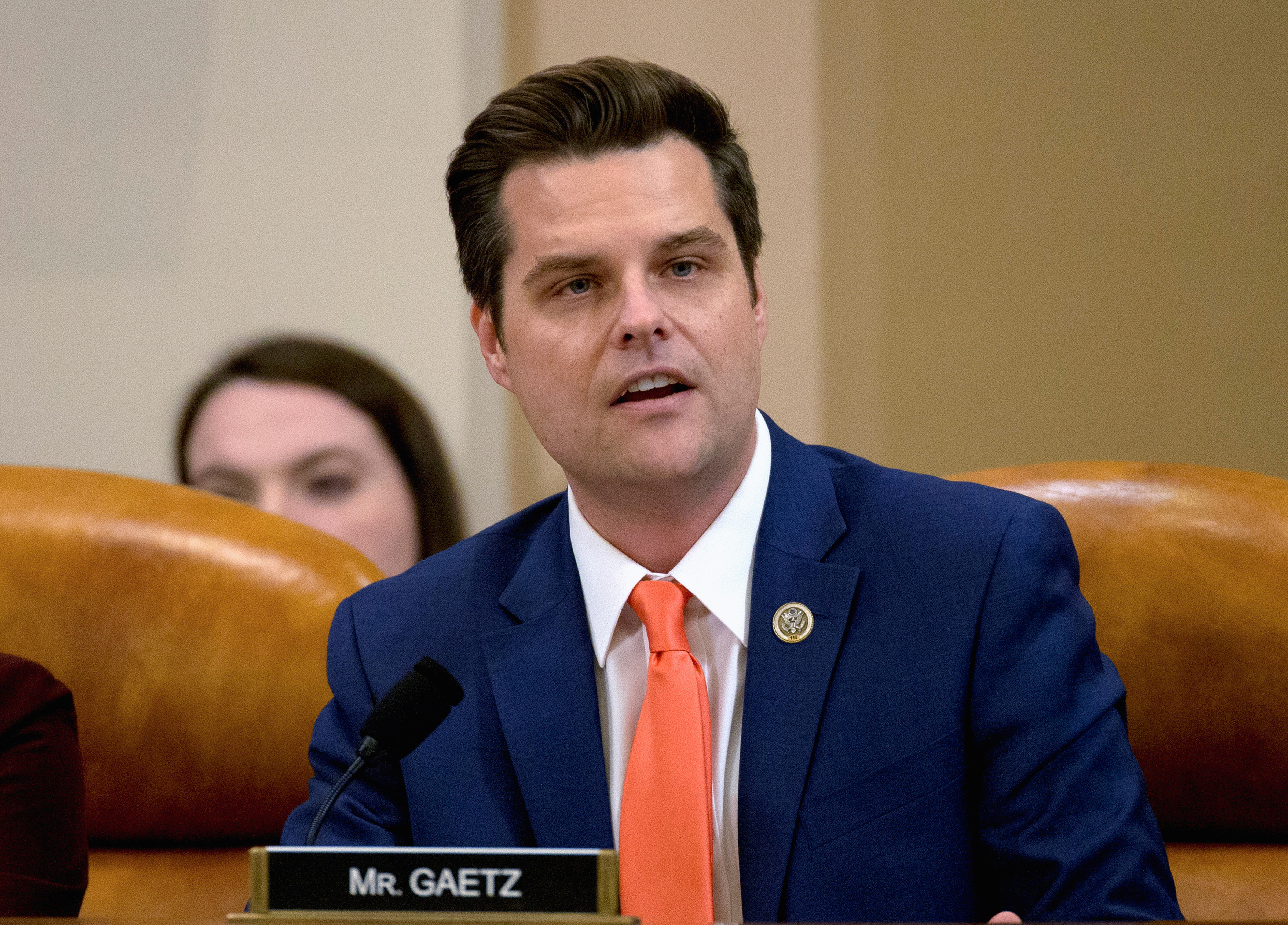 Prosecutors said he mailed fake letters to the school where his opponent worked, signed by a nonexistent “very concerned student,” who alleged the opponent had engaged in sexual misconduct with another student.

Beute showed up outside the courthouse on Monday ahead of Greenberg’s plea hearing.

Greenberg is also accused of embezzling $400,000 from the Seminole County Tax Collector’s office, according to the indictment filed against him.

At the Ohio Political Summit on Saturday, Gaetz said: "I'm being falsely accused of exchanging money for naughty favors.

"Yet, Congress has reinstituted a process that legalizes the corrupt act of exchanging money for favors, through earmarks, and everybody knows that that’s the corruption," he said.

Greenberg also agreed to cooperate with the Justice Department's investigations, according to the New York Times.

The most severe of the charges is sex trafficking – which could see him behind bars anywhere from 10 years to life.

He had been working for weeks toward a deal with federal prosecutors who are investigating sex trafficking and public corruption allegations.

The plea potentially escalates the legal and political jeopardy the Florida congressman is facing and signals that Greenberg could potentially serve as a witness in the Justice Department’s investigation into Gaetz.