MATT Hancock has vowed to “reward” NHS heroes but refused to commit to a pay rise.

The Health Secretary labelled medics “incredible” for their work fighting the coronavirus crisis. 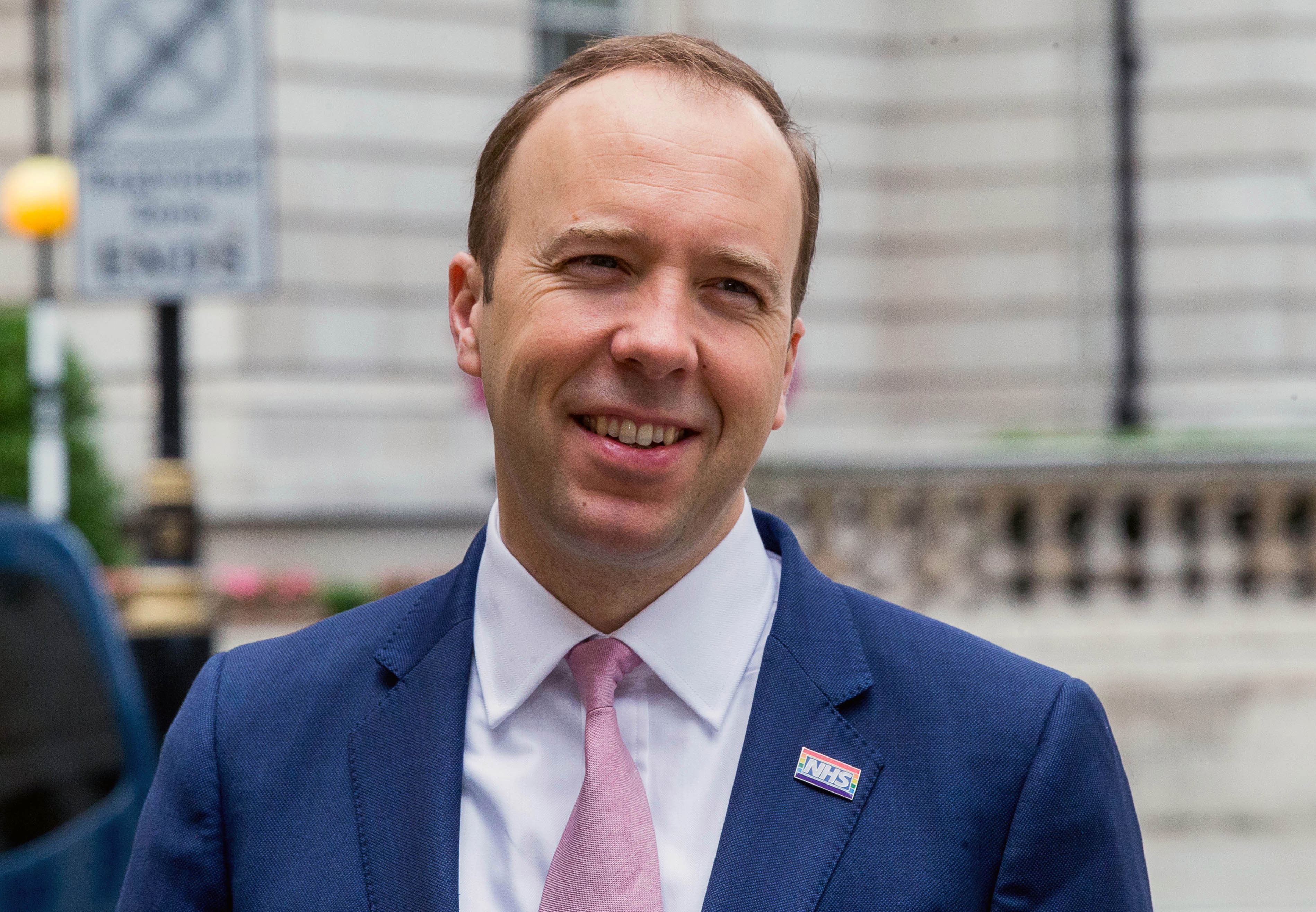 Mr Hancock was repeatedly asked if the government would increase wages for frontline workers during an interview with Sky’s Sophy Ridge today, but dodged committing to a raise.

He said: “We absolutely want to reward NHS staff for what they have done.

“On this 72nd anniversary we should remember this has been the toughest year in the NHS’ 72-year history.

“The lengths that NHS staff have gone to has been incredible.

We absolutely want to reward NHS staff for what they have done.

“The flexibility they’ve shown, the amazing increase in the use of technology which has improved many of the services, the ability to step up when it was needed and take on decision making.

“There’s many things we want to bottle from the good things the NHS has done in response to this crisis.”

A pay rise was backed by NHS England boss Simon Stevens this morning who said staff needed to be “properly rewarded”.

He told BBC’s Andrew Marr: “You’d expect me as head of the NHS to back staff across health service, of course we want to see staff properly rewarded – those are decisions the government will take later in the year.

“There’s no doubt that not just in the NHS but also in social care the success of the service depends on our frontline staff."

It comes as nurses called on Boris Johnson to turn his applause and kind words for the NHS into an immediate pay rise.

Their current pay deal ends next year but unions say members’ efforts during the pandemic should be recognised now.

They say a “meaningful early pay rise” will help attract and retain staff, including those who returned to help with coronavirus.

The applause and kind words were a short-term morale boost for many health workers but now it is time to begin these pay discussions without delay.

Their letter to Mr Johnson says: “In recent months NHS staff have shown immense strength in the face of adversity and have attracted huge support and appreciation from the public and politicians alike.

“You have also spoken proudly about the work of NHS staff and talked movingly about the kind of care you received personally.

“The pandemic has shone a light on the essential contribution made by NHS workers and the level of skill and commitment displayed.

“The public will expect the government to be mindful of this when the next pay settlement is considered.”

They stress they are not seeking a “Covid bonus payment” but rises that make up for years of caps and freezes.

They add: “The applause and kind words were a short-term morale boost for many health workers but now it is time to begin these pay discussions without delay.” 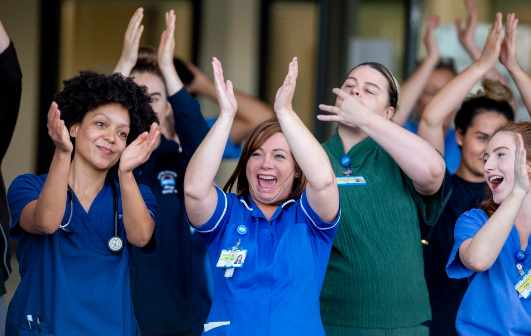