Speaking on Brand's Under the Skin podcast, Brand asked McConaughey about politics, asking him where he noticed a "condemnation and criticism of ordinary working people" by liberals. 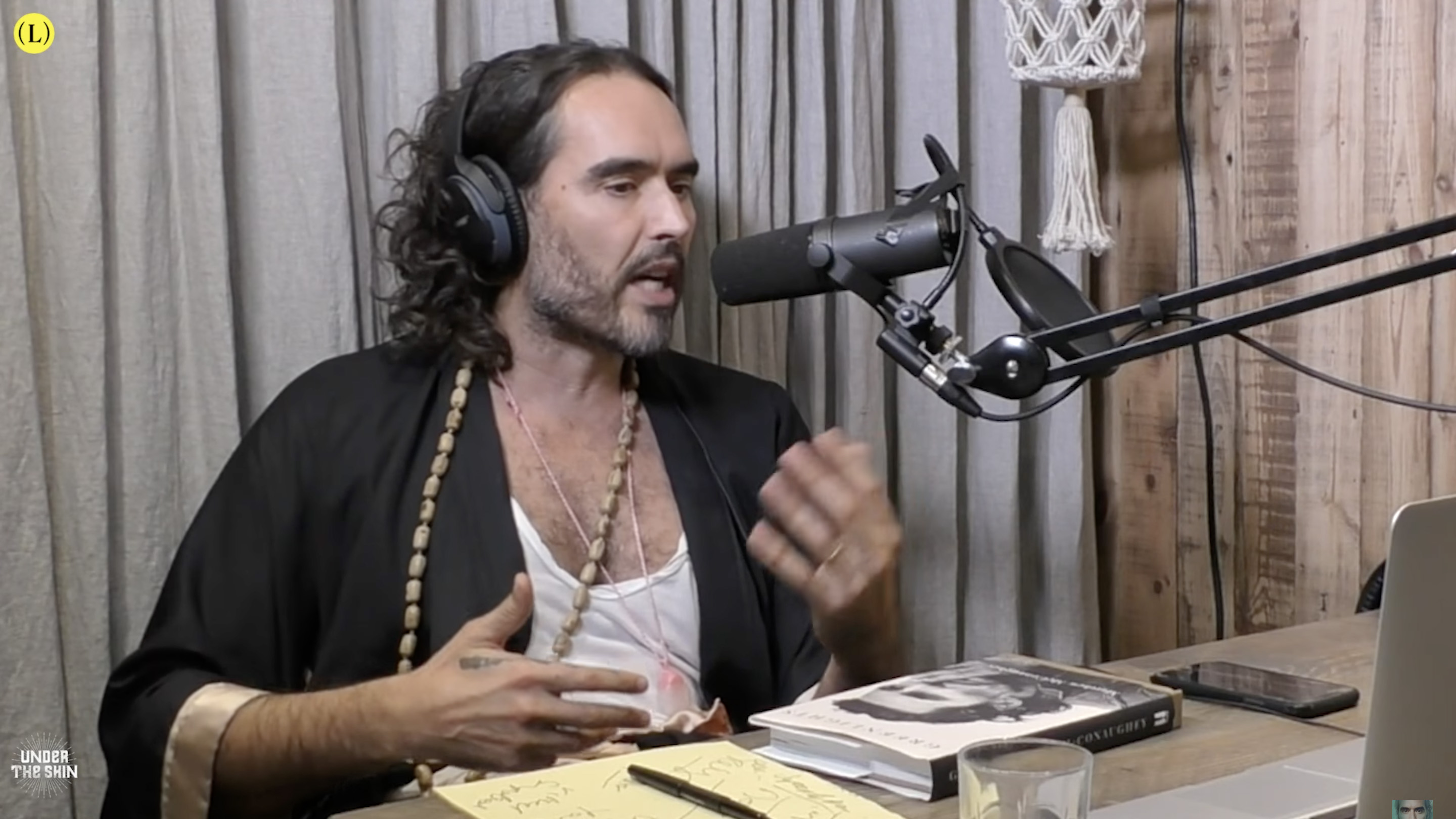 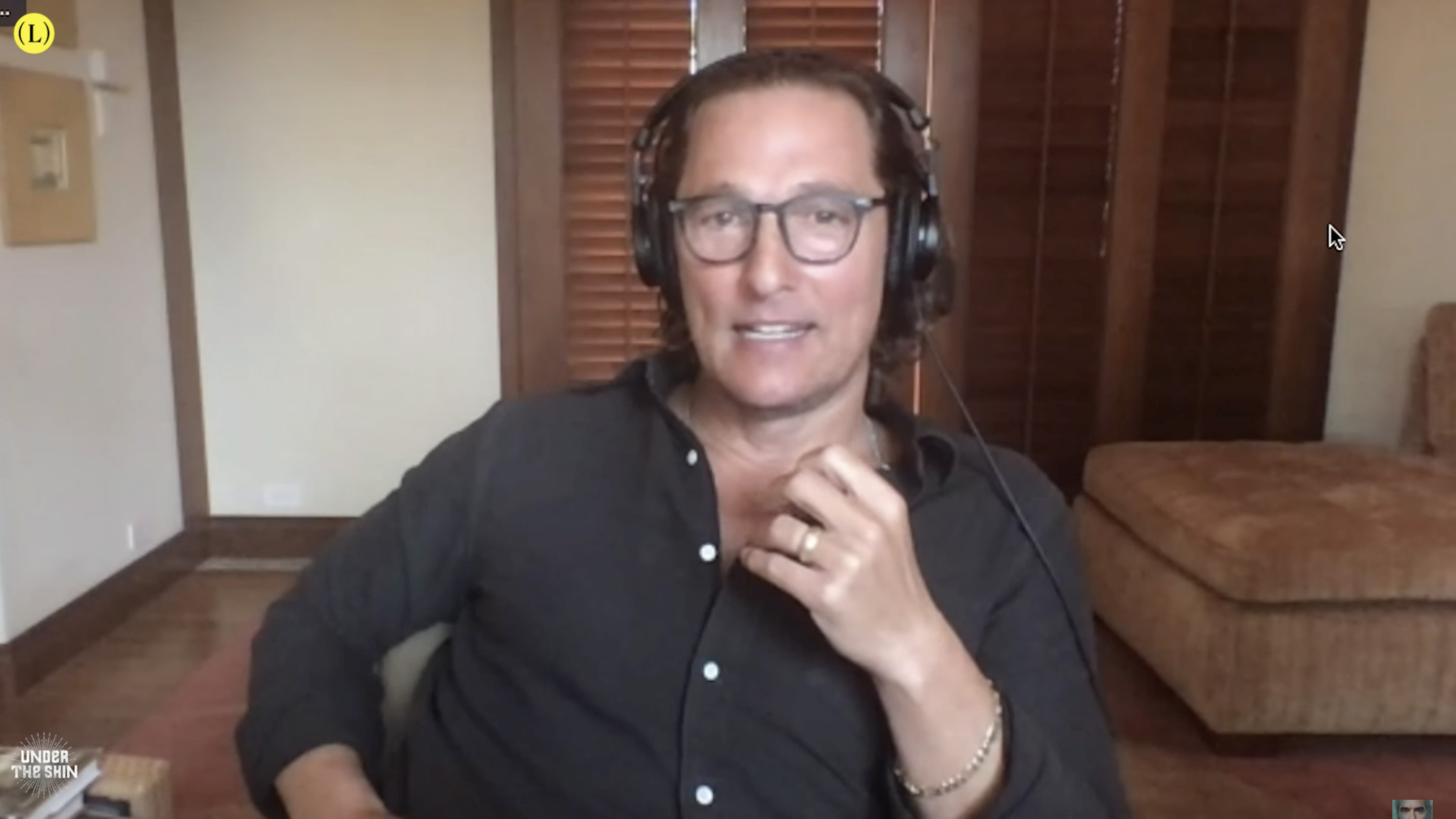 In response, McConaughey agreed and said it's a much more prevalent problem.

"There are a lot on that illiberal left that absolutely condescend, patronize, and are arrogant towards the other 50 percent," McConaughey said. 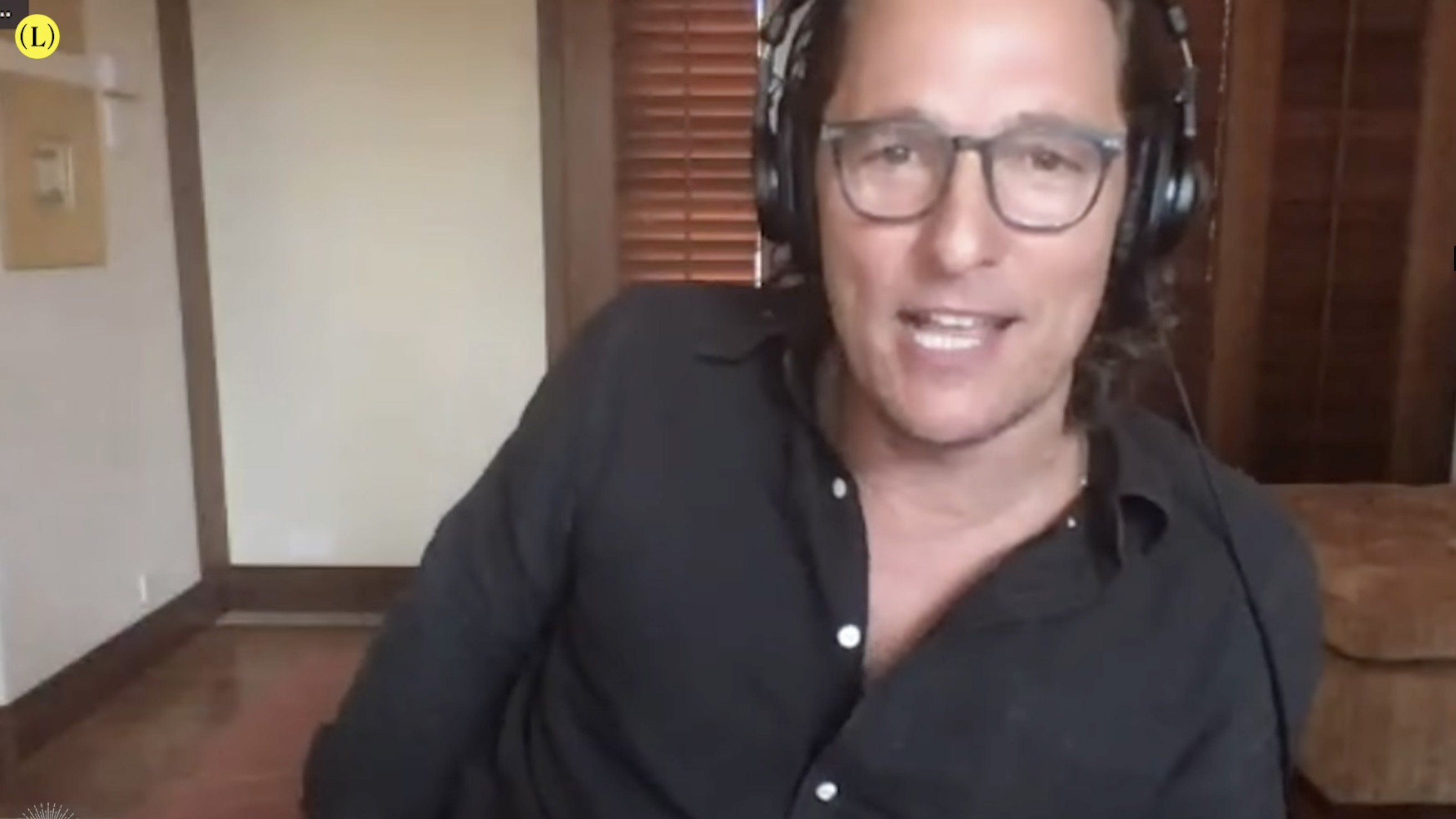 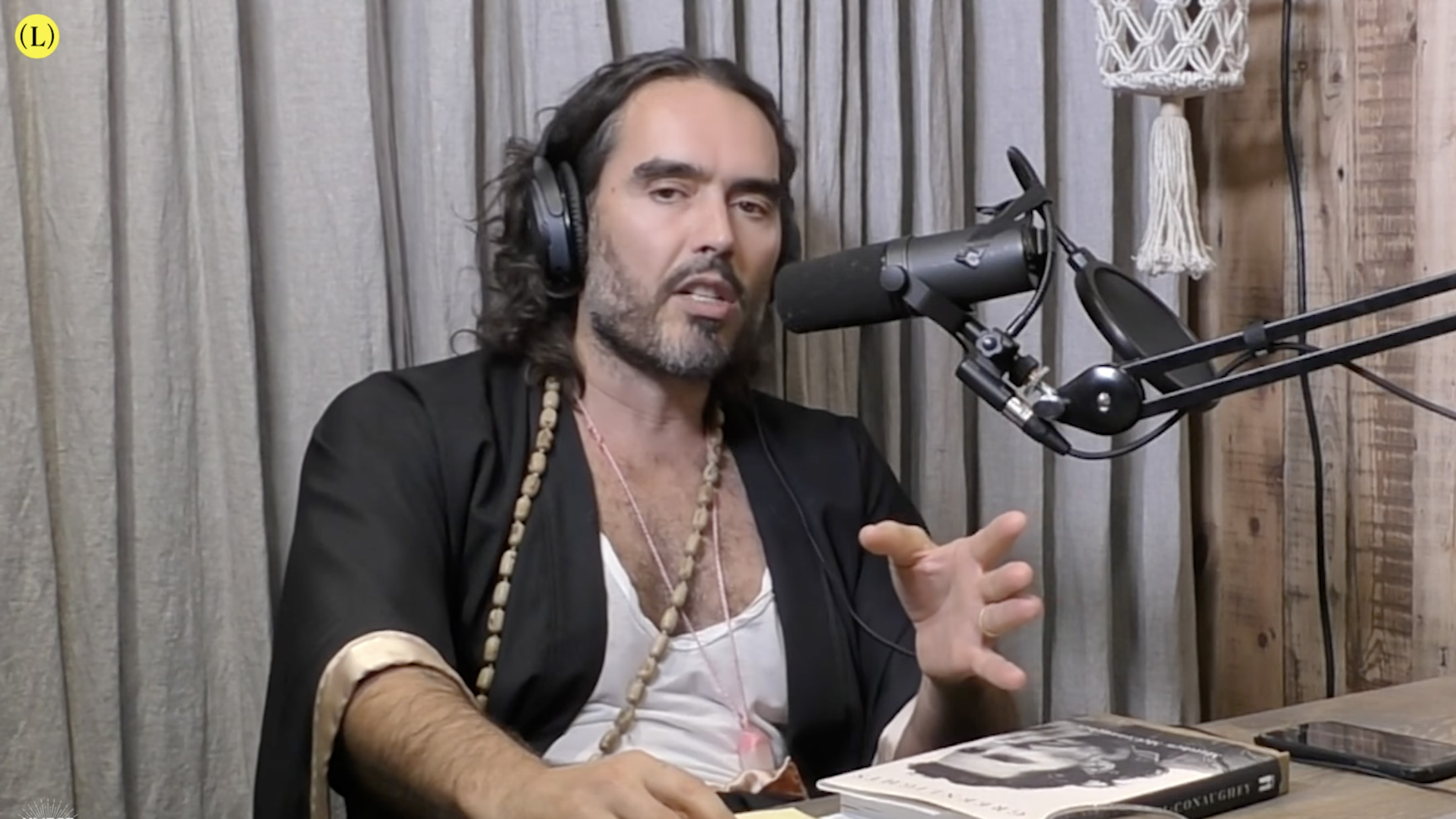 McConaughey then went on to criticize his own Hollywood colleagues for not accepting the results of the 2016 election.

"I'm sure you saw it in our industry when Trump was voted in four years ago, they were in denial that was real," he said. "Some of them were in absolute denial."

The Dazed and Confused actor then added it was hypocritical of those same people telling Republicans to accept the results of the 2020 election.

"It looks like Biden's our guy. Now you've got the right that's in denial, cause their side has fake news," McConaughey said. "And I understand, they've been fed fake news."

"No one knows what the hell to believe, right? So they're putting down their last bastion of defense," McConaughey, who described himself as a liberal, said.

McConaughey was born in conservative Texas, and said he looks to bipartisanship as a way to make amends.

"I almost feel like it's a move to say, 'Let's get aggressively centric. I dare you,'" he said of both the right and left growing increasingly polarizing.

McConaughey's remarks comes a month after he said he has "not ruled out" a run for Texas governor.

"I don't know. I mean, that wouldn't be up to me. It would be up to the people more than it would me," he said in an interview. "Politics seems to be a broken business to me right now. And when politics redefines its purpose, I could be a hell of a lot more interested."